PBS KVIE will perform antenna maintenance on March 24 from noon to 7PM. Some viewers will be affected. 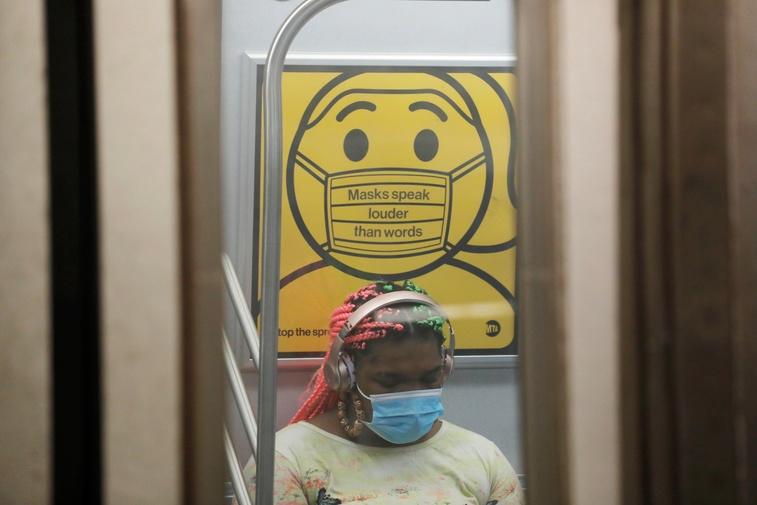 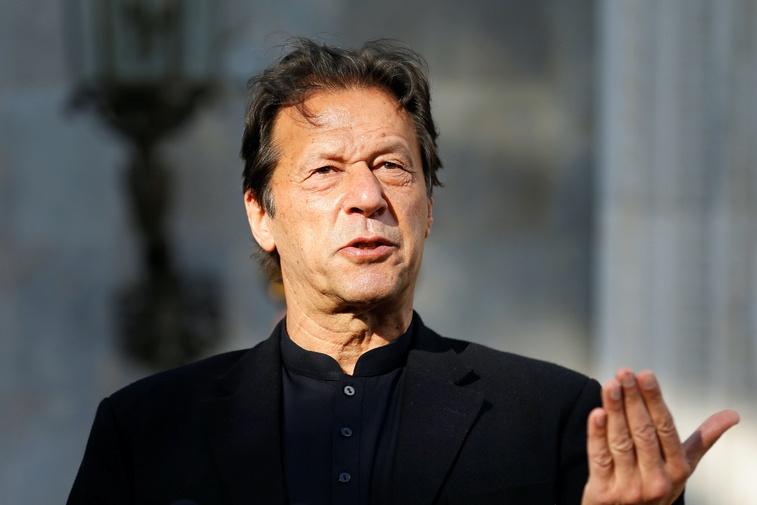 U.S. ‘really messed it up’ in Afghanistan, Pakistan PM says

In just over one month, the United States will have completed its withdrawal from Afghanistan after 20 years of war. But for those two decades, Afghanistan's eastern neighbor, Pakistan, stood accused by American and Afghan forces of supporting the Taliban. Judy Woodruff speaks with Pakistan's Prime Minister Imran Khan about his country's fraught relationship with the U.S. and Afghanistan. 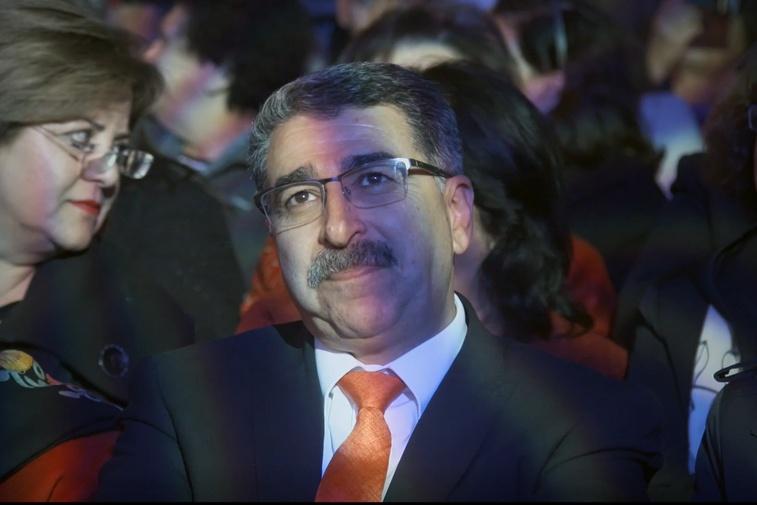 Musa Hadid is the Christian mayor of Ramallah, the de facto capital of the Palestinian Authority. As he tries to keep his city running while paving sidewalks, planning holidays and building a new fountain, his job is made increasingly difficult by the Israeli occupation of his home. Mayor asks with humor and quiet outrage: how do you run a city if you don’t have a country? 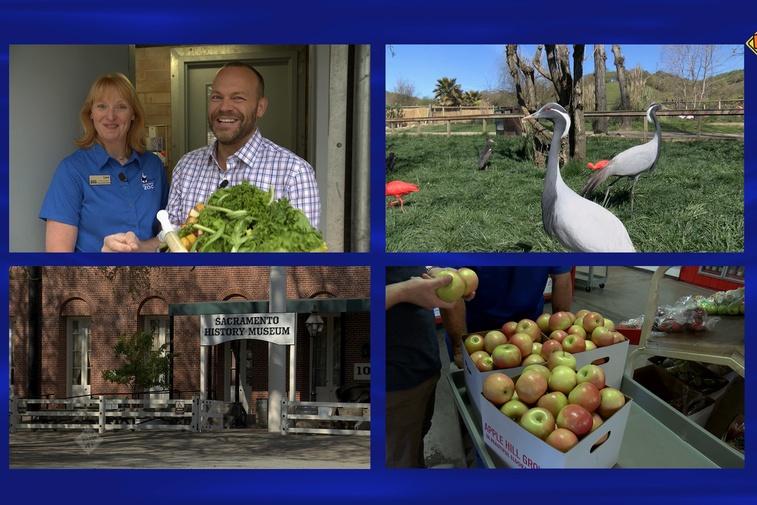 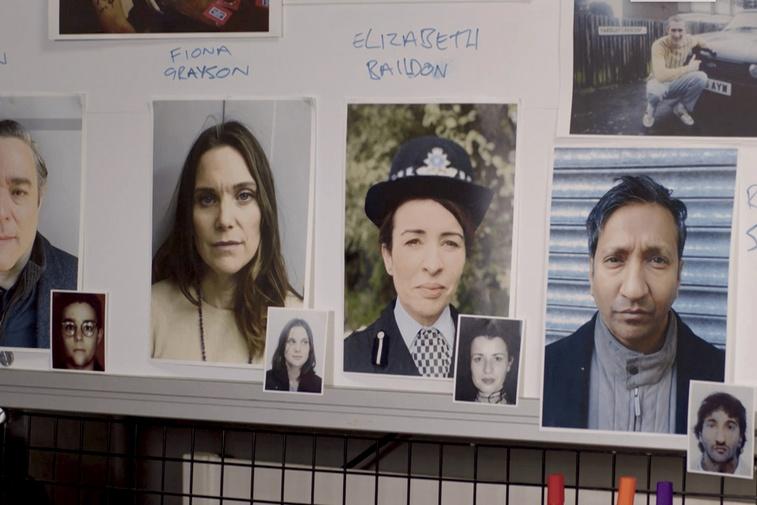 New crime, new suspects. Meet the murder suspects of Season 4! Liz White, Phaldut Sharma, Andy Nyman, and Susan Lynch introduce their mysterious characters and the threads that tie them all together. 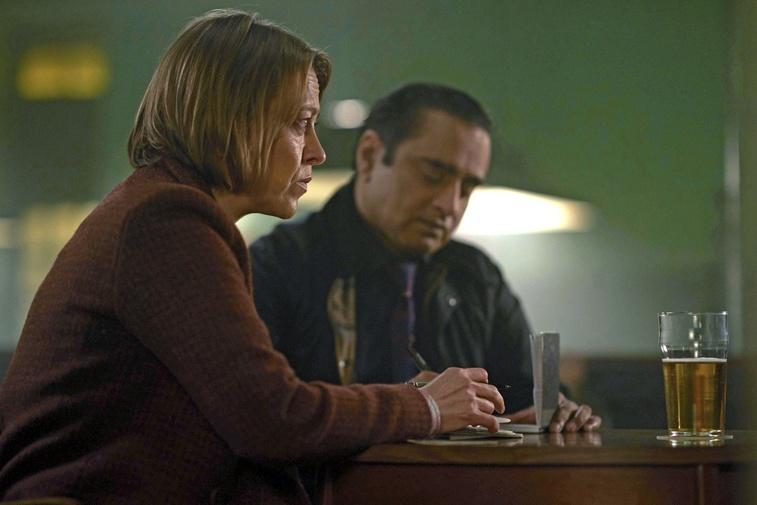 Cassie and Sunny discover Walsh was chased by all four suspects on the night in question. Willets realizes Fiona’s blood sample may have been deliberately lost by Liz. The pathologist identifies a cause of death implying Walsh was murdered. 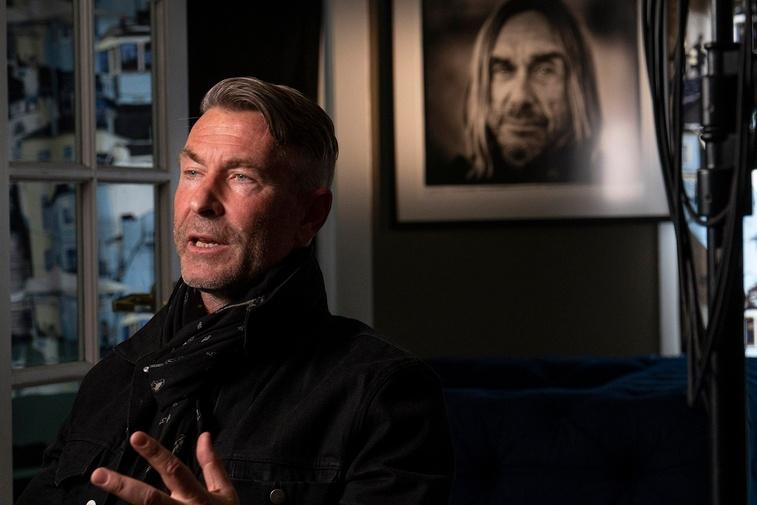 Icon: Music Through the Lens

Episode 3 Preview | On the Record

The evolution of record sleeve photography from its roots in jazz and early rock 'n' roll through to the highly stylized concepts and imagery of modern-day music genres is discussed by art directors, musicians and music photographers responsible for some of the world's most iconic album covers. 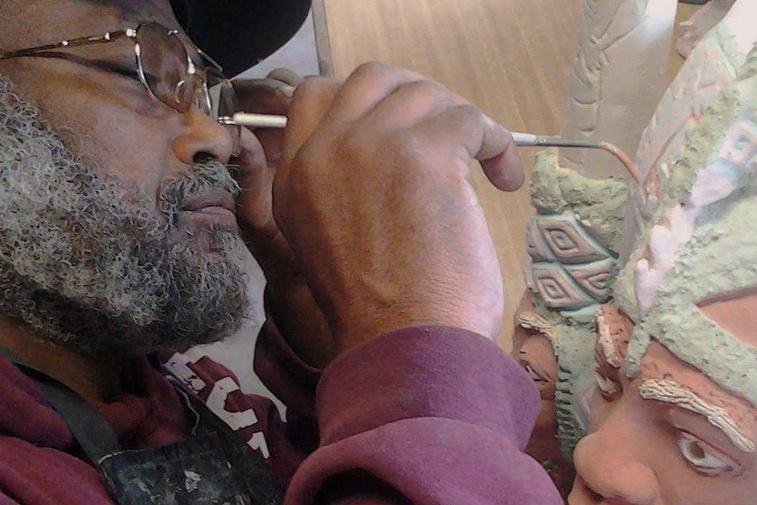 Artist Akinsanya Kambon hopes through his art to inspire others. 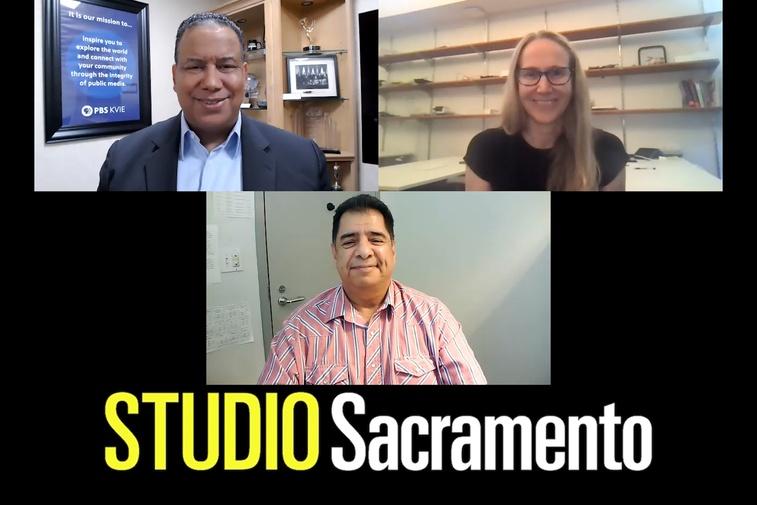 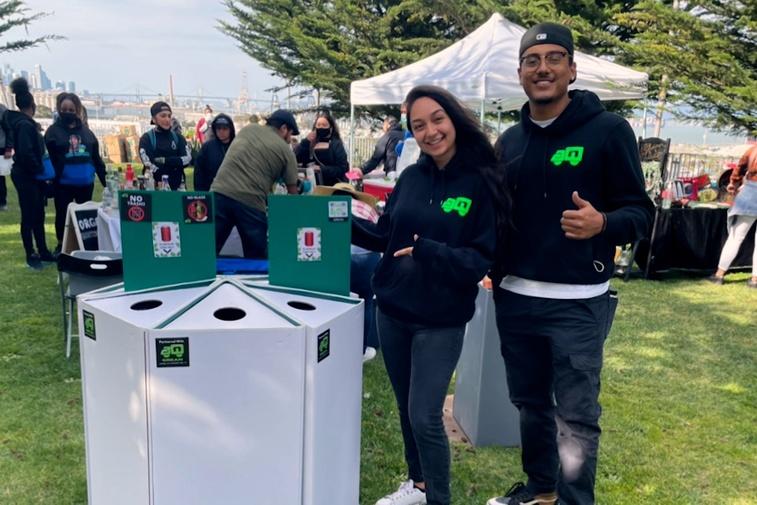 Meet aspiring entrepreneurs learning how to pitch their product and app ideas. 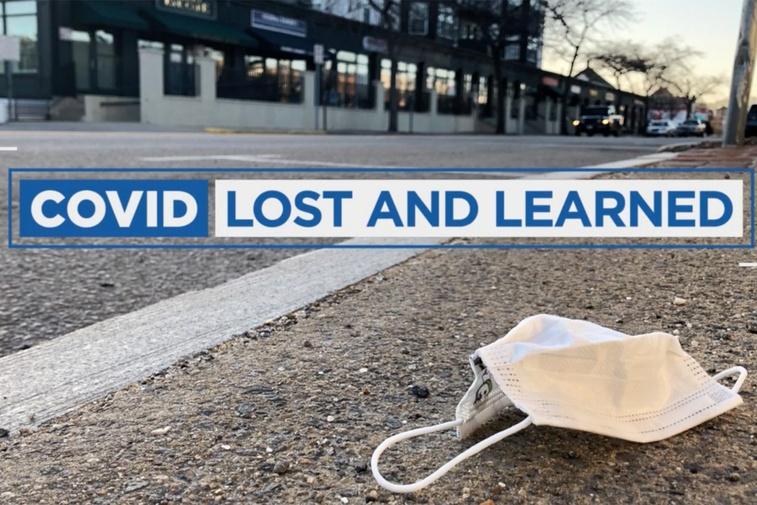 Discover what’s been lost and learned in the age of COVID. 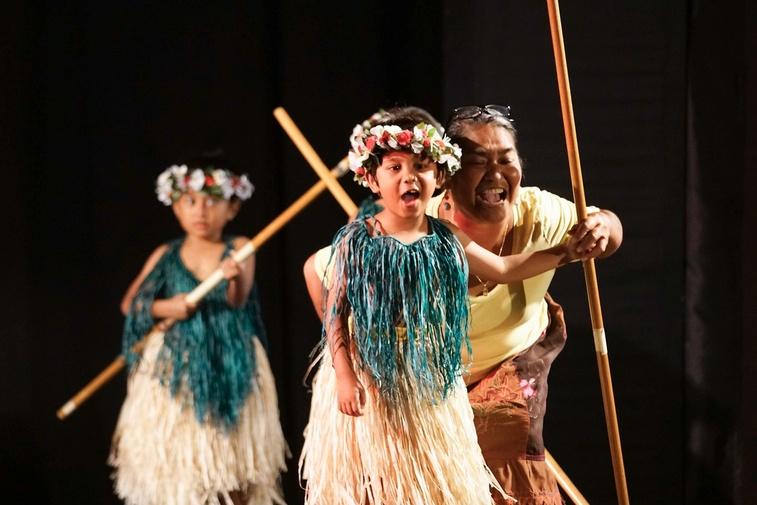 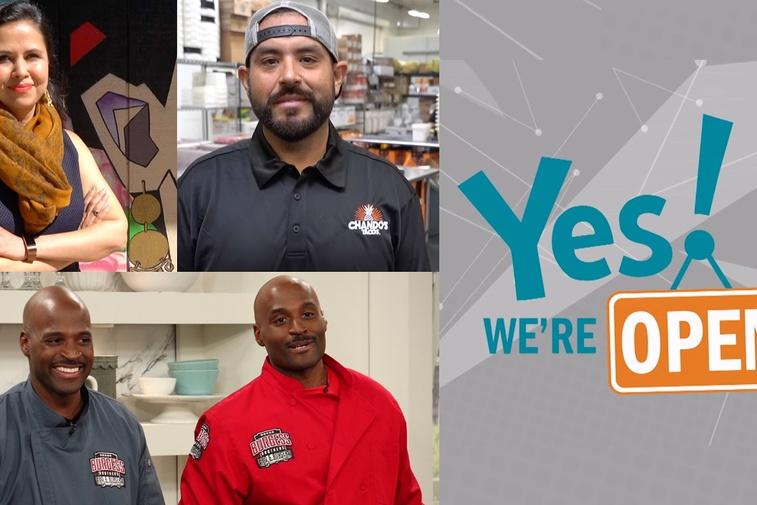 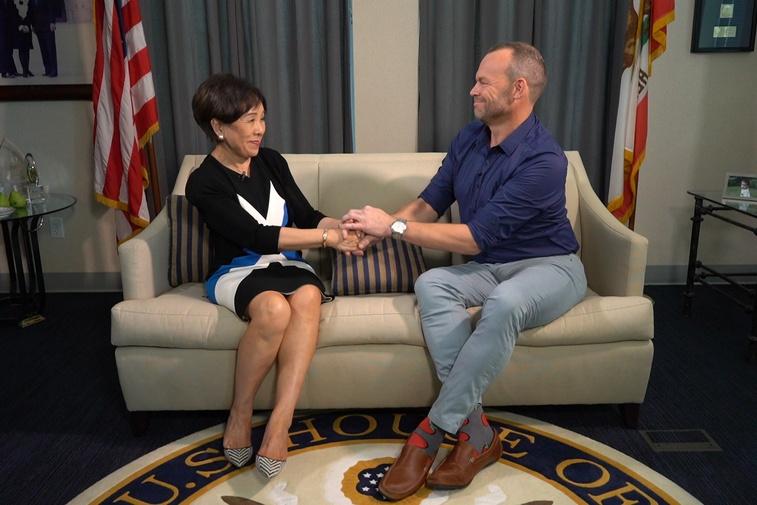 Congresswoman Doris Matsui offers a rare look at her personal and political journey. 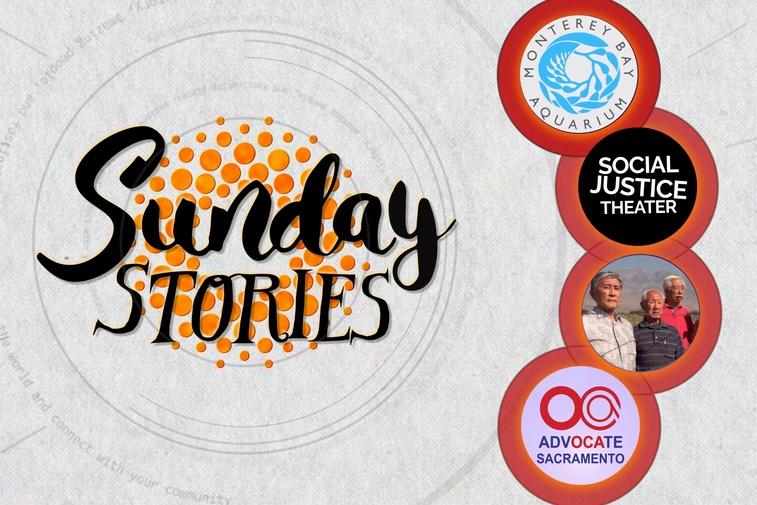 This exhibition will be on display in the PBS KVIE lobby during normal business hours, Monday - Friday, 9AM-5PM. Social distancing will be practiced. View the virtual gallery anytime!

Donate to KVIE and as a thank-you gift we’ll send you tickets to concerts and shows.

Become a PBS KVIE Passport member and watch your favorite PBS programs from any device.