In October 2020, a NASA spacecraft called OSIRIS-REx attempts to reach out and grab a piece of an asteroid named Bennu to bring it back to Earth. The OSIRIS-REx team has just three chances to extend its spacecraft’s specialized arm, touch down for five seconds, and collect material from the surface of Bennu. 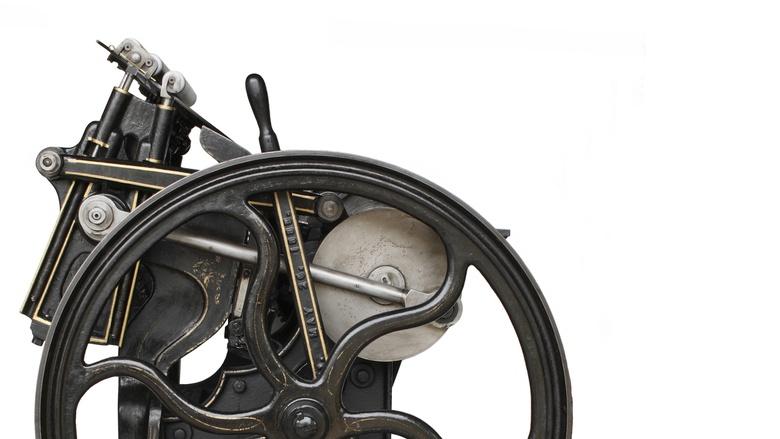 A to Z: How Writing Changed the World

The creation of printing, the first information technology, drove empires and revolutions. 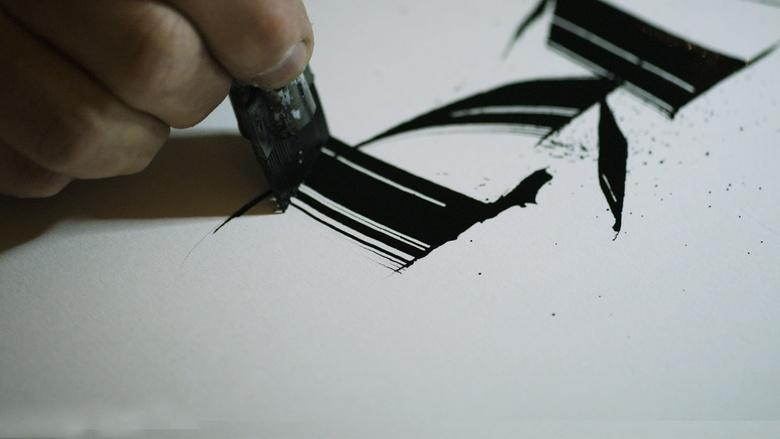 A to Z: The First Alphabet

The birth of writing and the first alphabet were among the world’s most vital inventions. 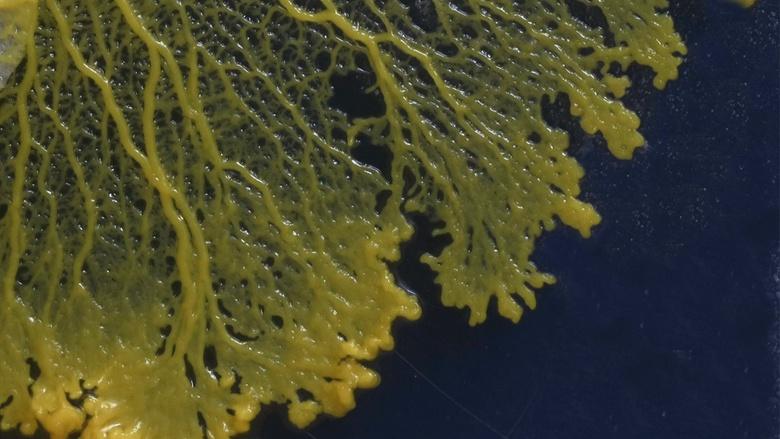 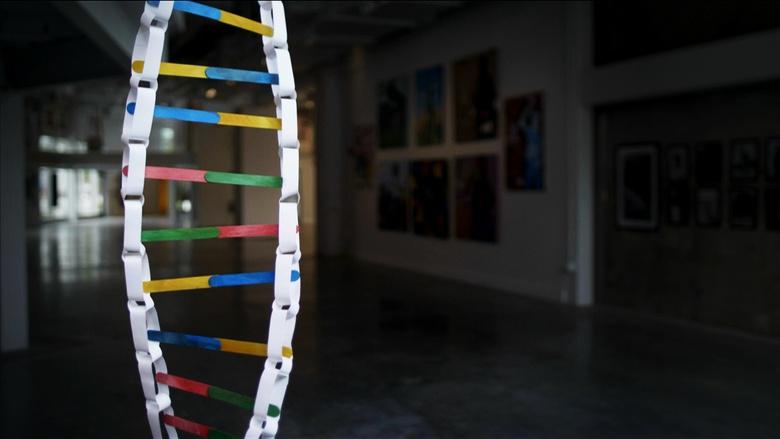 CRISPR gene-editing technology is advancing quickly. What can it do now—and in the future?