Leonardo da Vinci was a Renaissance genius. Not only did he paint masterpieces of art, but he was an obsessive scientist and inventor, dreaming up complex machines centuries ahead of his time, including parachutes, armored tanks, hang gliders, and robots. On the 500th anniversary of Leonardo’s death, with the help of biographer Walter Isaacson, NOVA investigates the secrets of Leonardo’s success. 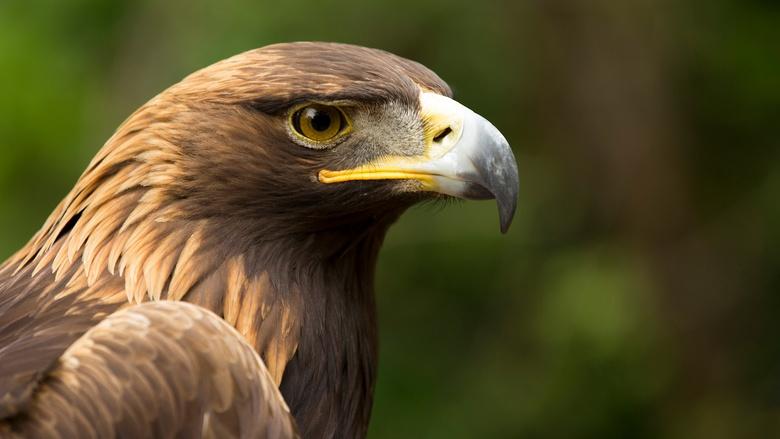 Follow eagles from the nest to the skies to see what makes these predators so remarkable. 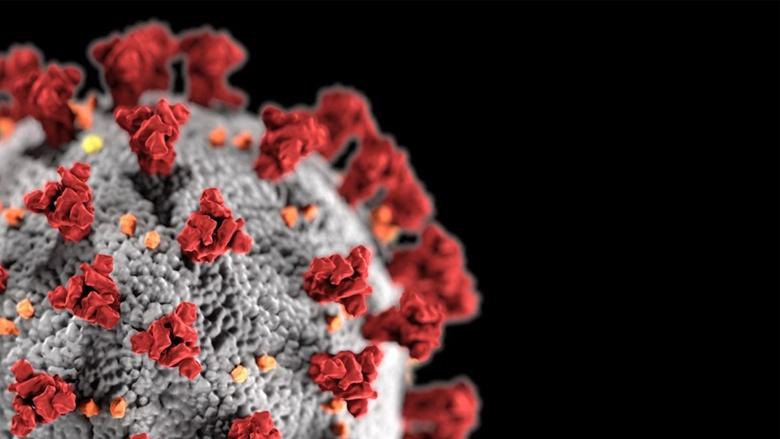 Scientists race to understand and defeat the coronavirus behind the COVID-19 pandemic. 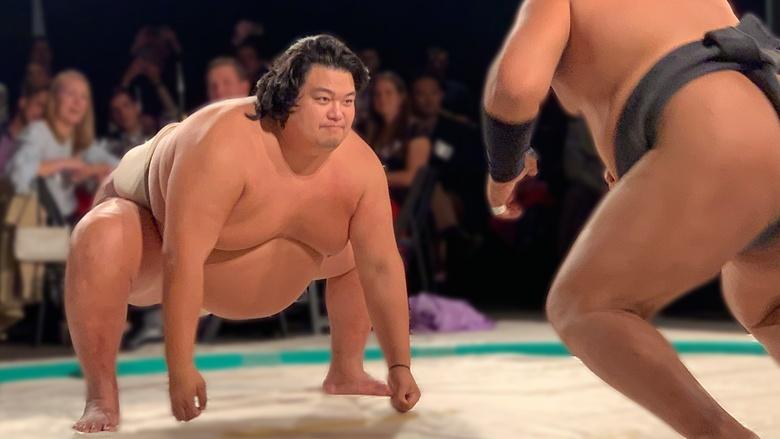 The Truth About Fat

Could it be that body fat has more to do with biological processes than personal choices? 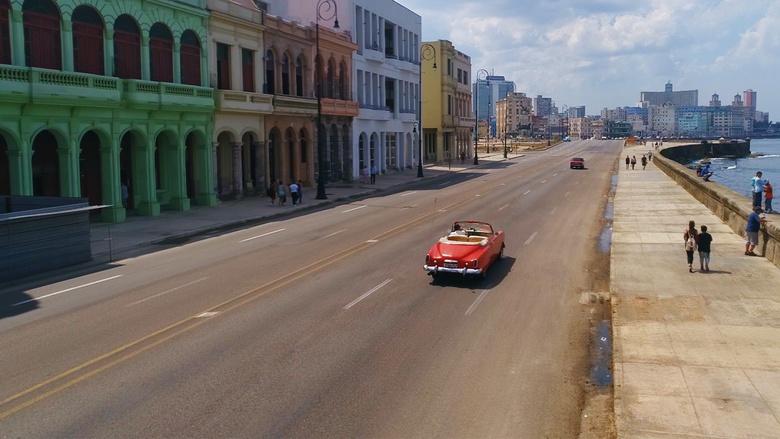 Can Cuba's innovative lung cancer vaccines give new hope to patients across the world?