Across Texas an unstoppable construction boom drives urban sprawl and luxury high-rises. Its dirty secret: abuse of immigrant labor. The film captures a turning point as a movement forms to fight widespread construction industry injustices. A story of courage, resilience and community, the film reveals shocking truths about the hardworking immigrants who build the American Dream.

Celebrate the rich diversity of Latino arts and culture in this documentary showcase. Produced by Latino Public Broadcasting, VOCES is PBS' signature Latino arts and culture documentary showcase and the only ongoing national television series devoted to exploring and celebrating the rich diversity of the Latino cultural experience.

Watch the full
season with 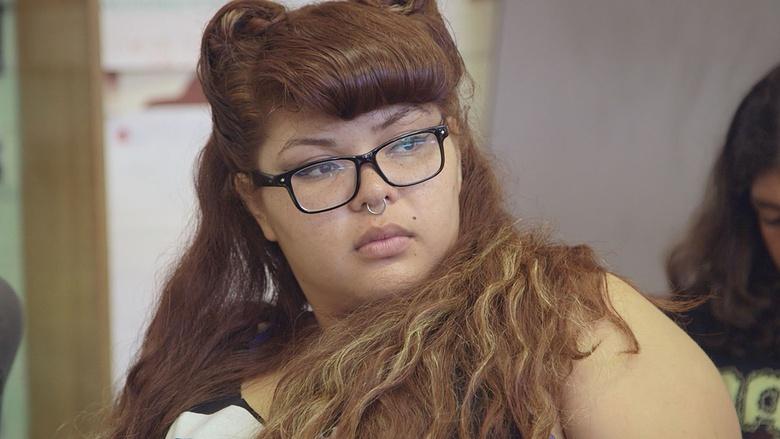 Meet Dr. Victor Rios a former gang member working with youth being “pushed out” of school. 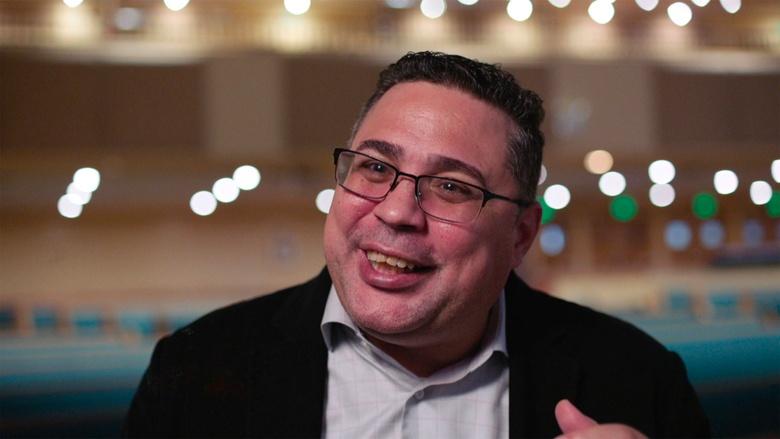 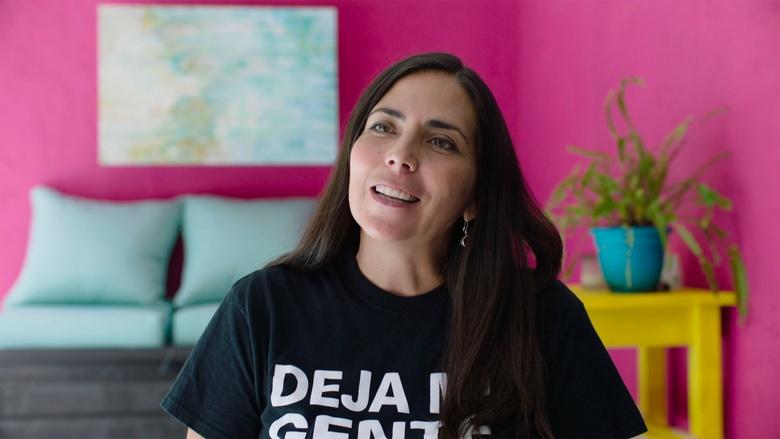 Andrea Mercado on Florida being a critical battleground state. 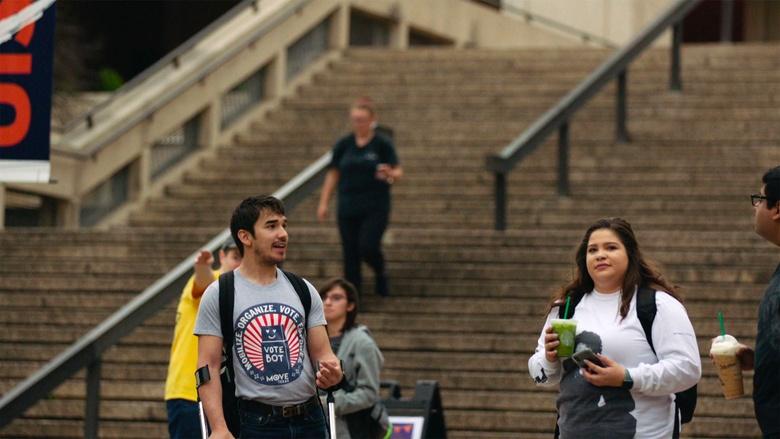 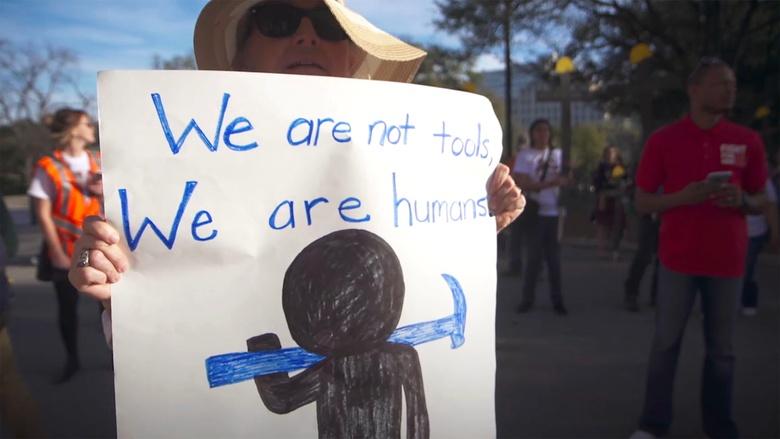 Our Stories, Our Movement

Another death of a construction worker on the job in Austin fuels the need for change.