A Sunshine State of Mind

Frankie and team must out-con a conman who's stolen money from Nora and Mildred.

Now available in PBS Passport. Set in 1920s Toronto, the series follows the adventures of Frankie Drake (Lauren Lee Smith) and her partner Trudy Clarke (Chantel Riley) at Drake Private Detectives, the city’s only all-female detective agency, as they find themselves fighting crime in the age of flyboys, gangsters, rum-runners, and speakeasies. A History of Violins

The Drake Detective Agency tracks down the violin thief. Ward of the Roses

Investigating the firebombing of a campaign office. Out on a Limb

Frankie must go under cover at a mermaid-themed nightclub. Life on the Line

A toy store owner is the target of a harassment campaign. Frankie exposes a man who claims to speak to the dead. A Brother in Arms

Frankie's floored when a man claims to be her half-brother. Frankie looks for the killer of a teacher. 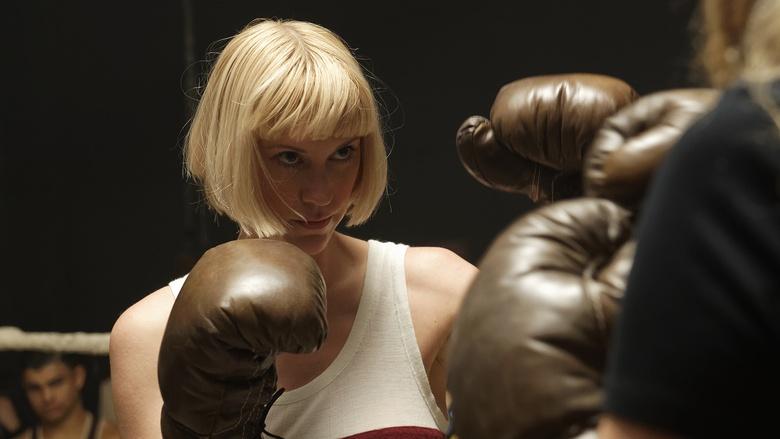 Frankie uses her boxing skills to take down a corrupt cop. 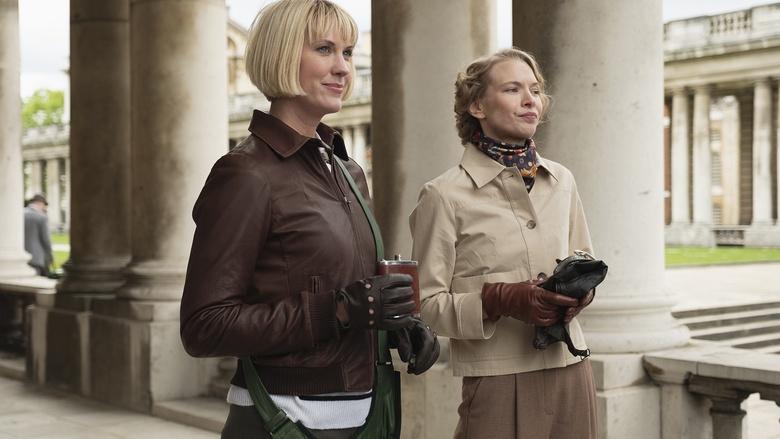 Frankie must work with Agatha Christie to find her friend. 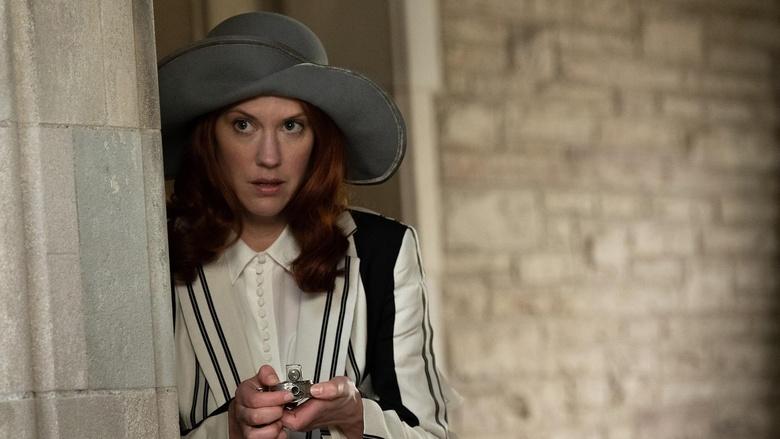 When an old rival swans into town, Frankie’s sure a break-in at the museum is connected. 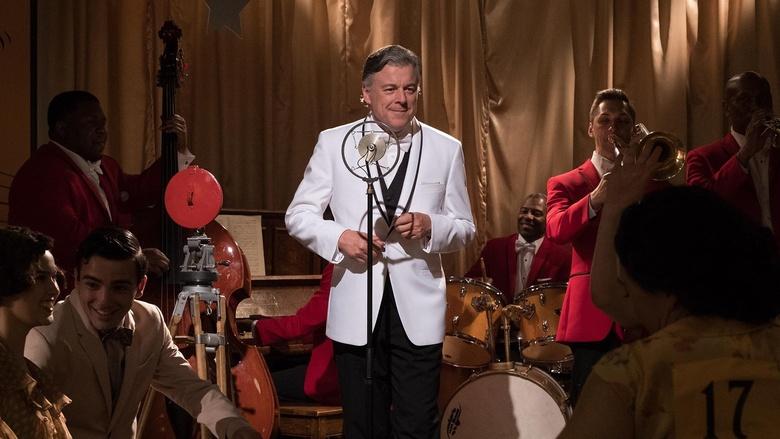 A kidnapping at a dance hall keeps the team on their toes. Can they find the victim? 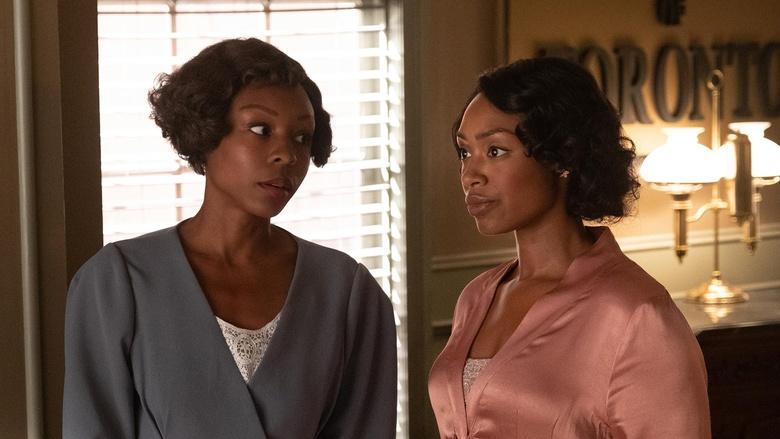 Mary is acting in a radio play but realizes she’s in over her head. 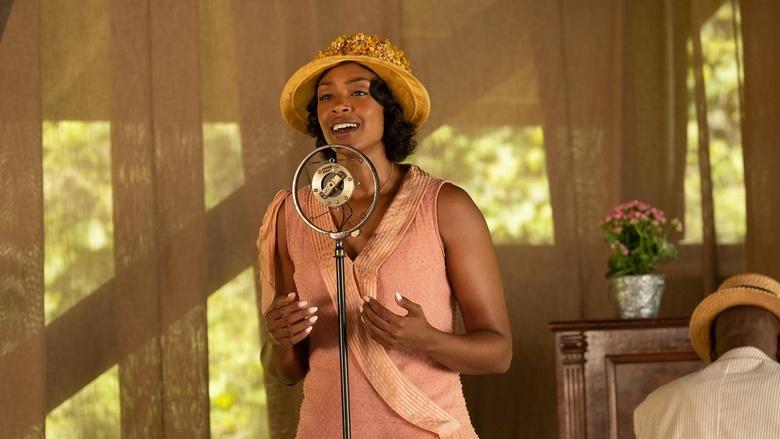 The gals are hired to find stolen charity money but discover the theft is tied to more. 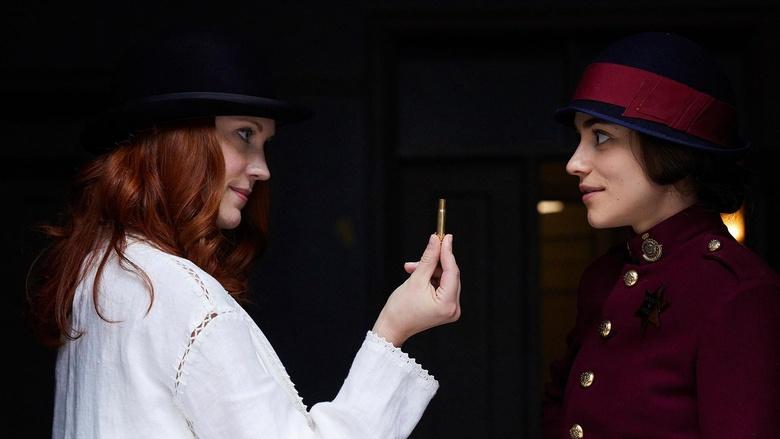 Frankie is hired to protect Coco Chanel when she’s the target of an assassination attempt. 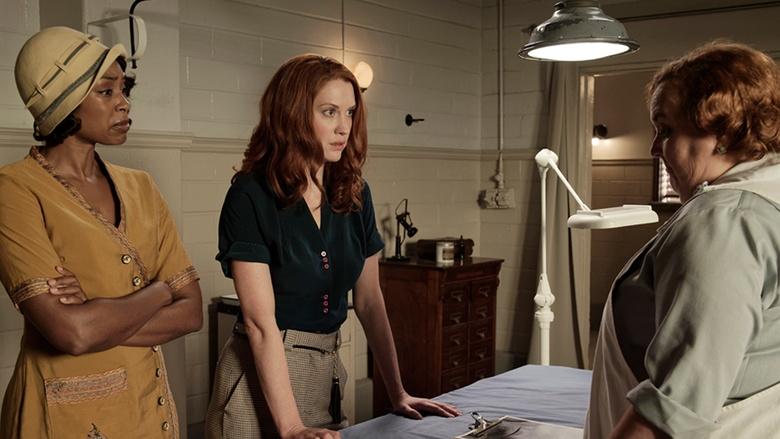 Mary sees Detective Greyson take evidence from a crime scene. Is her boss a corrupt cop? 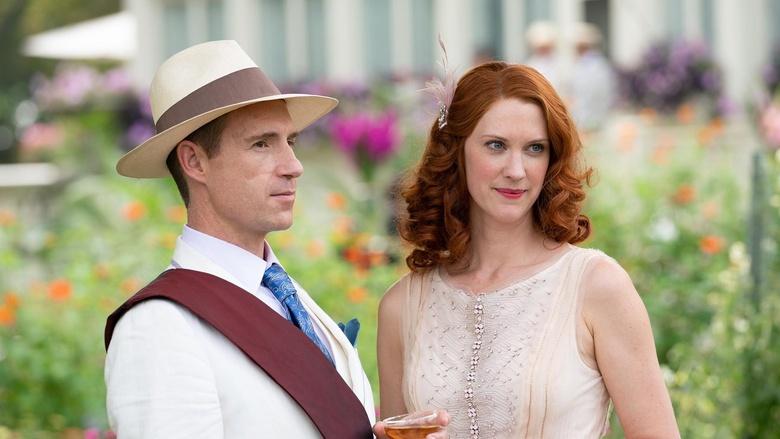 Diamonds Are A Gal's Best Friend

A lost horse leads the team into the glittering but deadly world of jewel thieves. 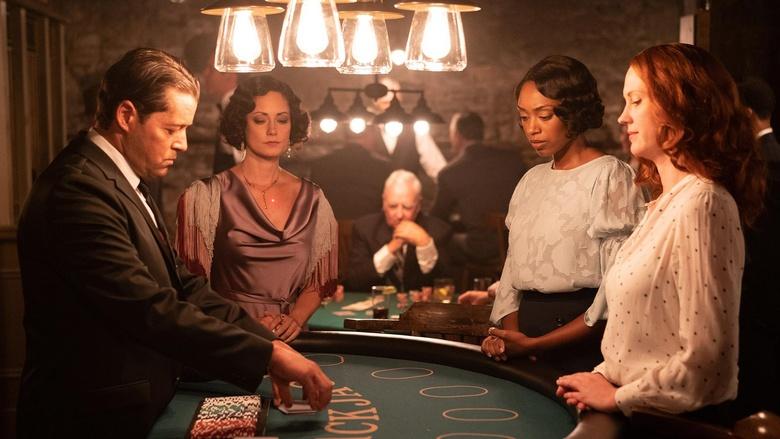 It’s odd bedfellows when Frankie and Trudy are hired to find a mole at Bessie Starkman’s. 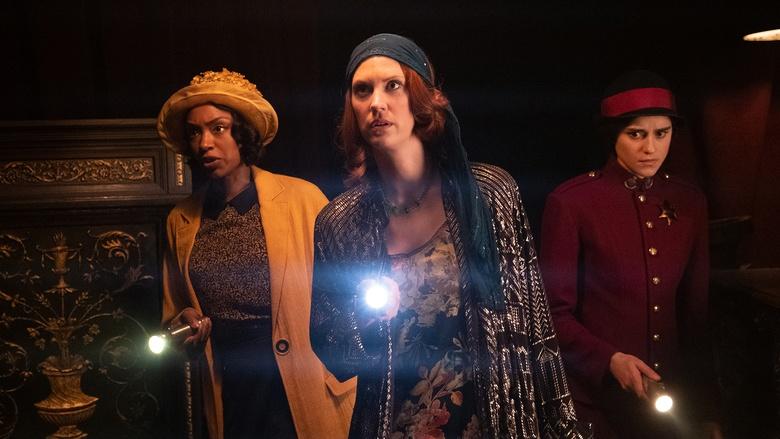 Now You See Her

Frankie goes undercover to see whether a death at a magic show is misadventure or murder. Drake Private Detectives take on challenging cases and face off against impressive foes.

Drake Private Detectives take on challenging cases and face off against impressive foes. 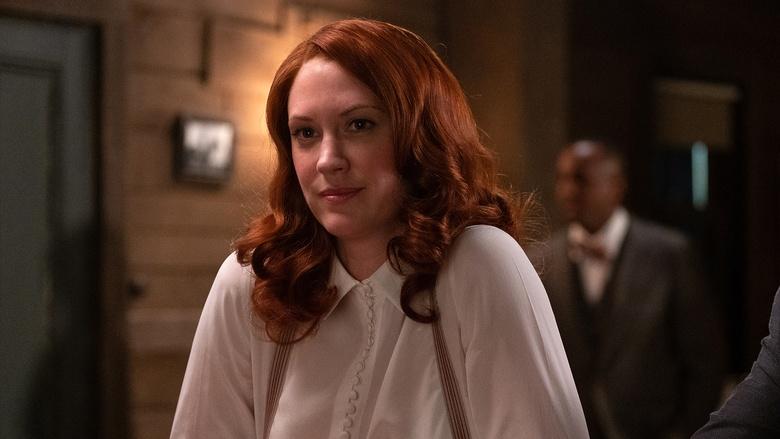 In the second season, cases will take Frankie and her team across prohibition-era Toronto.

In the second season, cases will take Frankie and her team across prohibition-era Toronto.

Become a KVIE Passport member and watch your favorite PBS programs from any device.