Night of the Long Knives

See how Hitler finds himself caught between Germany’s president and the Nazis’ power base. His advisors persuade him to destroy the Nazi stormtroopers and their leader – one of his oldest friends – to make the SS Germany’s only paramilitary force.

Premieres on November 10 at 9PM

See how Adolf Hitler and the Nazis rise to power. In 1930, Germany is a liberal democracy. Just four years later, democracy is dead, Germany’s leader is a dictator and the government is in the hands of the Nazis.

Watch the full season with

Rise of the Nazis Episodes 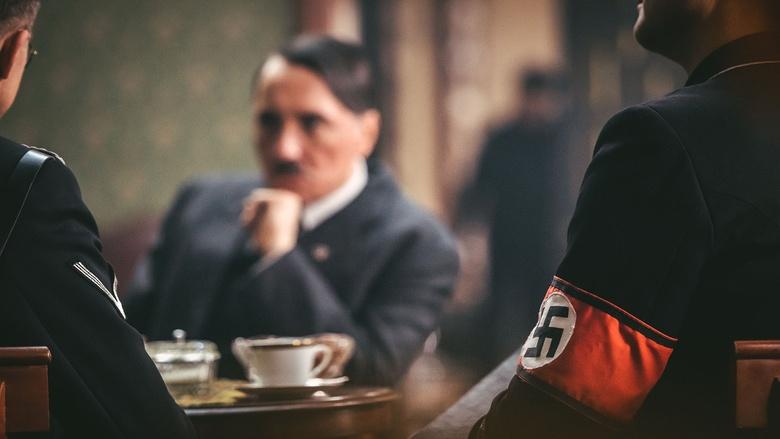 The First Six Months in Power 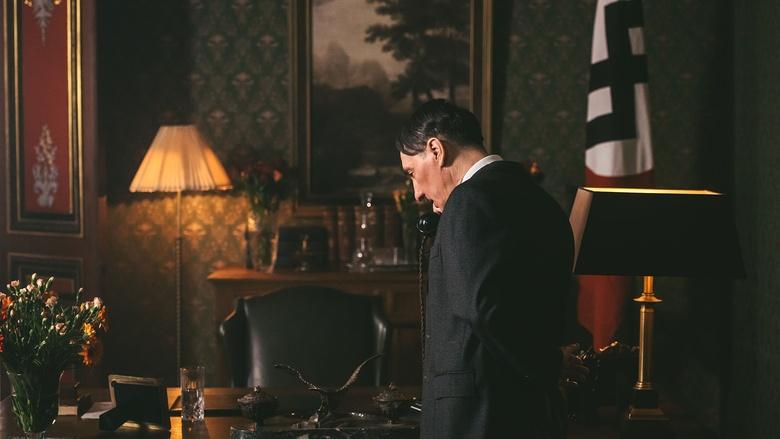 See the events that propel Hitler from the fringes to the heart of the government.

Rise of the Nazis Extras 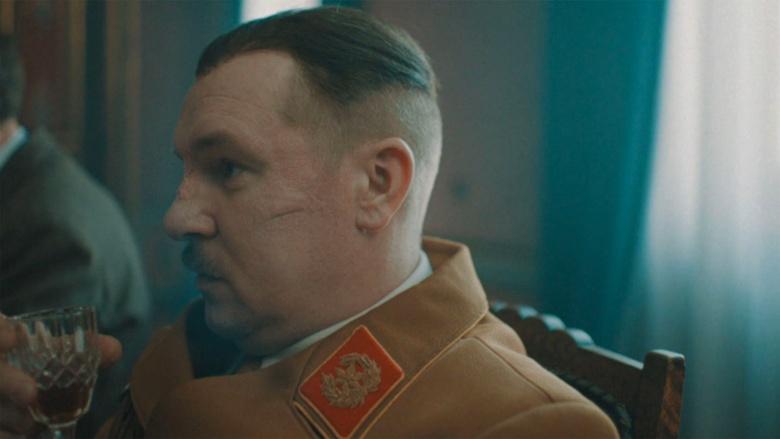 The Plot Against Ernst Röhm

Himmler plans to exploit Röhm’s weakness to eliminate him and the Storm Troopers. 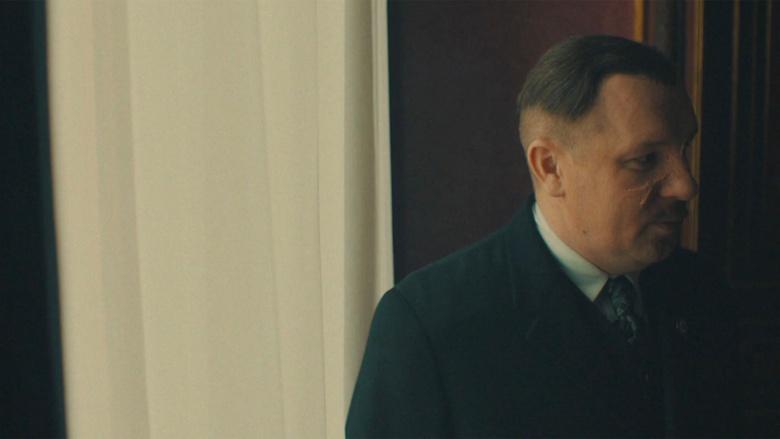 The Storm Troopers start to become a threat. 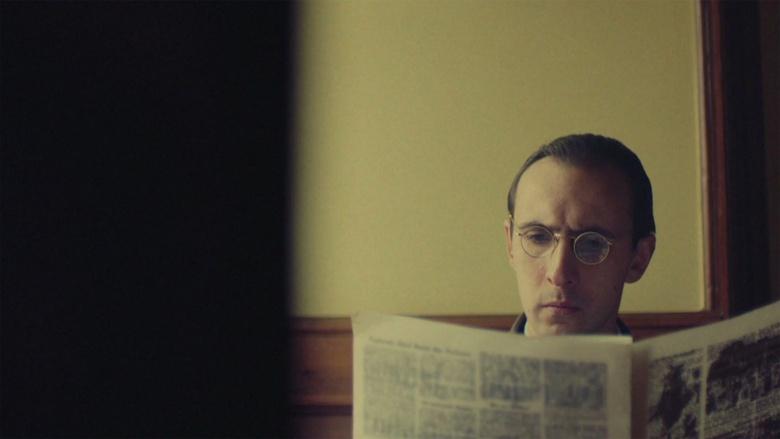 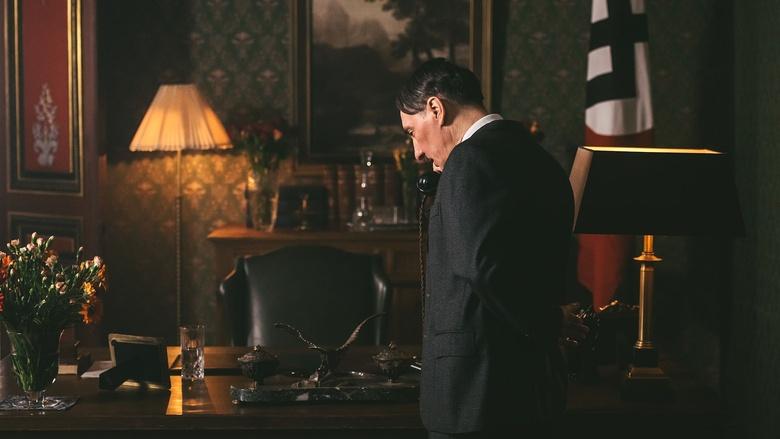 See how Hitler finds himself caught between Germany’s president and the Nazis’ power base. 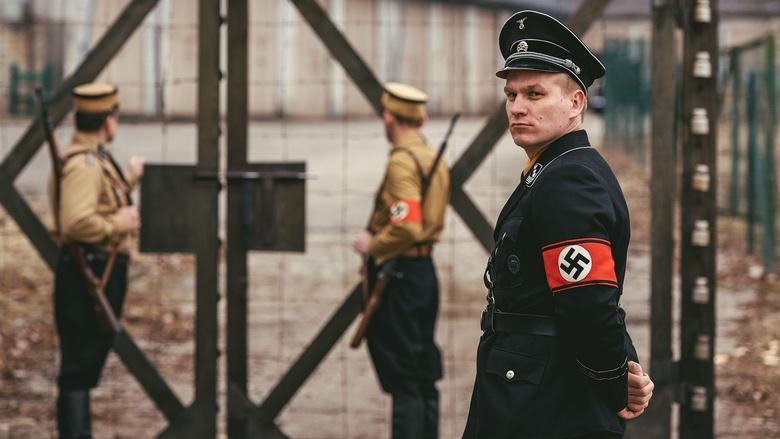 Heinrich Himmler had Hitler’s approval and knew which buttons to push. 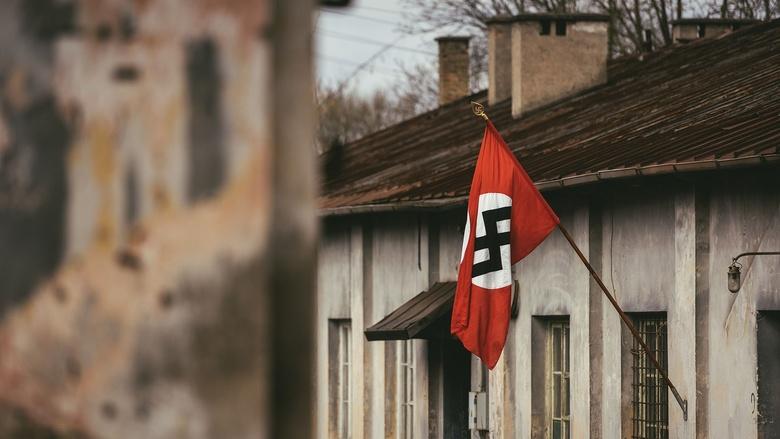 The Fight Against Democracy 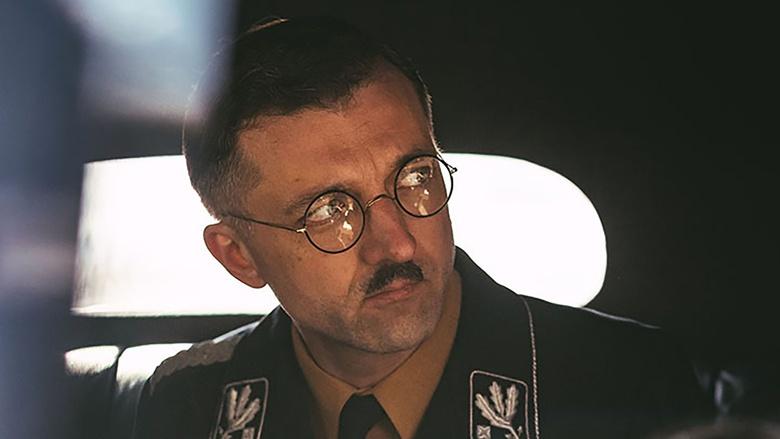 Heinrich Himmler and the SS

Heinrich Himmler and the SS saw themselves as Hitler’s most loyal soldiers. 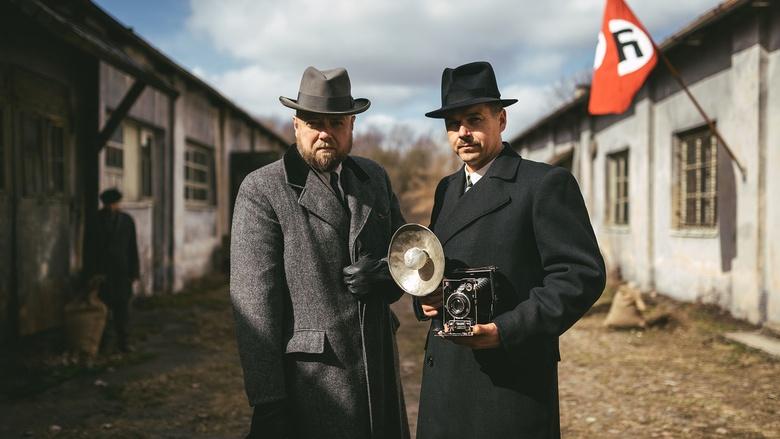 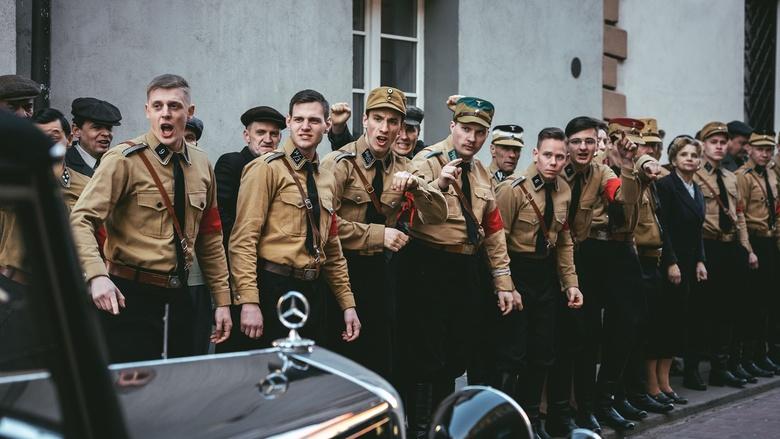 The stormtroopers were a paramilitary wing used by the Nazi Party. 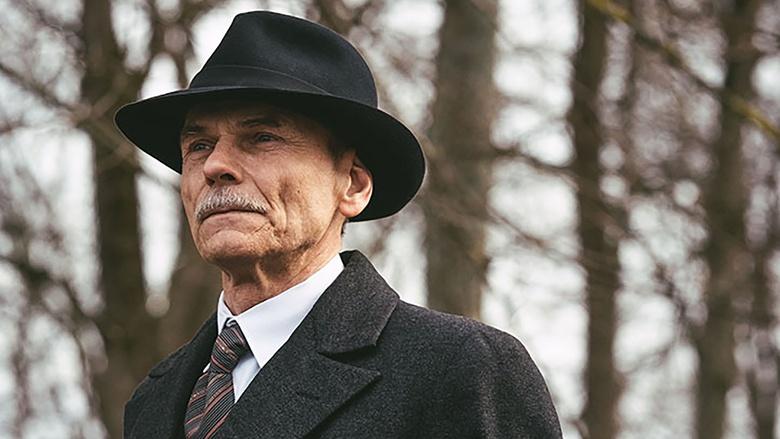 The Nazi Party gains the attention of Kurt von Schleicher. 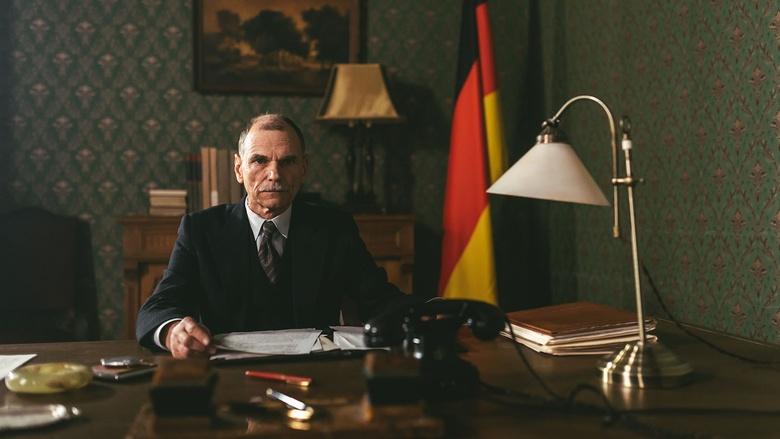 When the Nazi Party takes control with 37 percent of the vote, Hitler strikes. 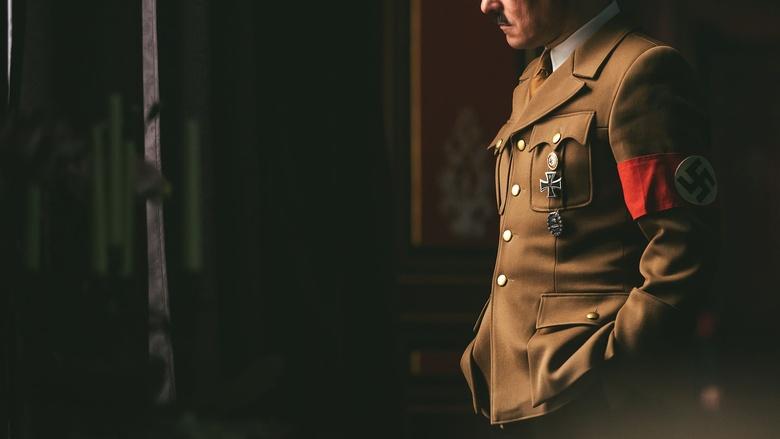 See how Adolf Hitler and the Nazis rise to power and usher in the death of democracy.

Become a PBS KVIE Passport member and watch your favorite PBS programs from any device.