Look at today’s most cutting-edge treatments for mental illness, and explore one of the most urgent fronts on the battle against mental illness: the fight for inclusion – a society more open to all kinds of minds and behavior, and free from stigma, based on the understanding that mental health exists on a spectrum.

Mysteries of Mental Illness explores the story of mental illness in science and society. The four-part series traces the evolution of this complex topic from its earliest days to present times. It explores dramatic attempts across generations to unravel the mysteries of mental illness and gives voice to contemporary Americans across a spectrum of experiences. 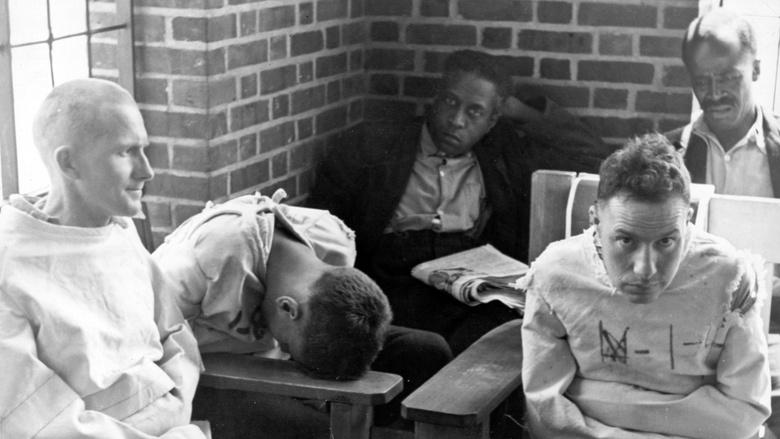 The Rise and Fall of the Asylum

The fascinating story behind the rise and fall of the mental asylum in the United States. 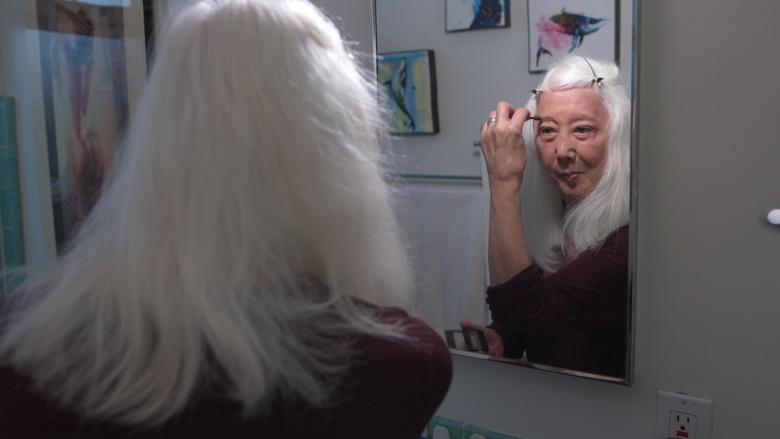 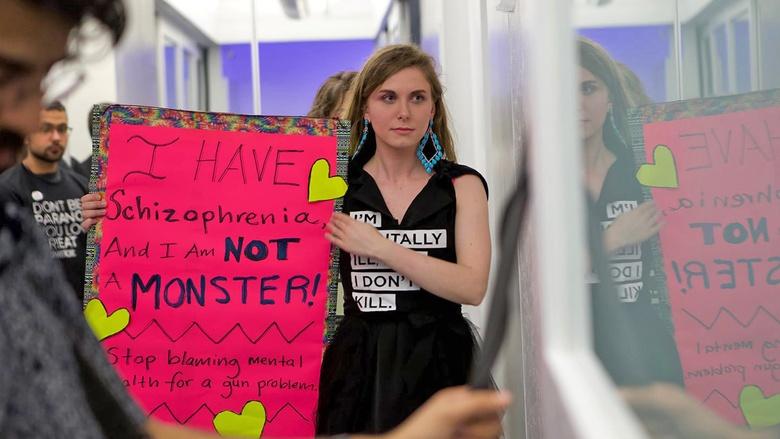 Treatment of mental illness over history has been trial and error. 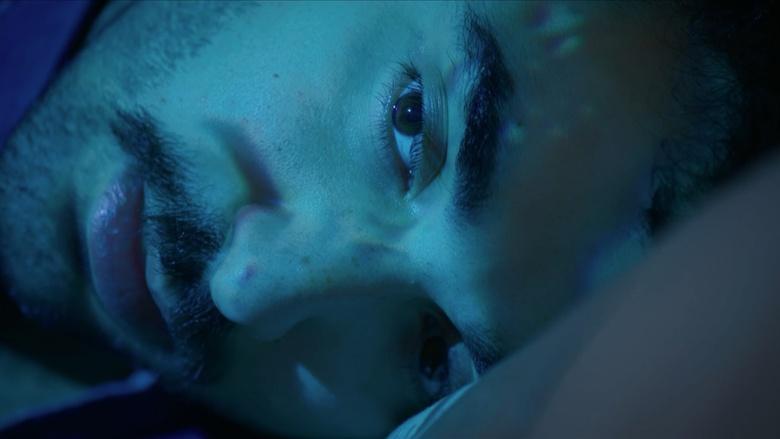 For 8 years, Matthew Rosenberg has dealt with a debilitating form of OCD. 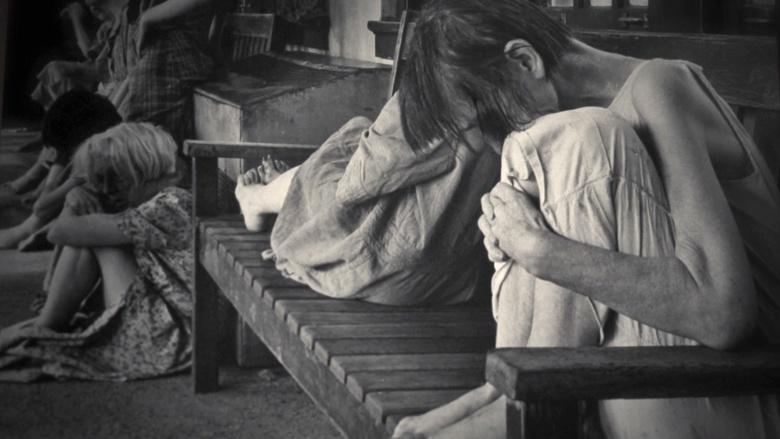 Experimental Treatments and the Rise of Eugenics

What gave rise to the Eugenics program in the United States? 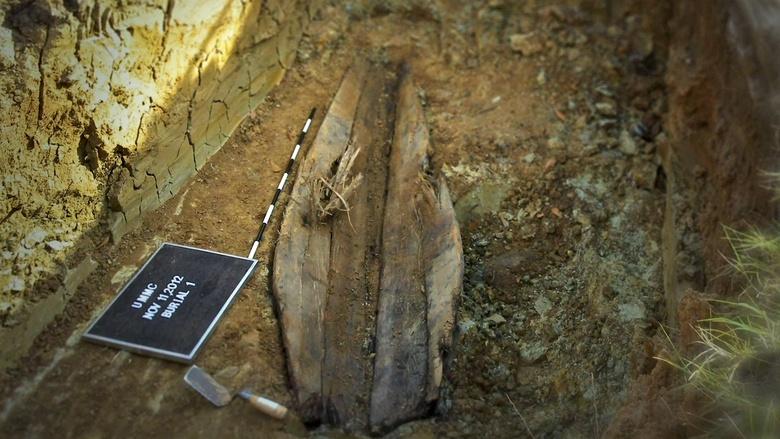 Some 30,000 patients came through the Mississippi State Asylum, and many never left. 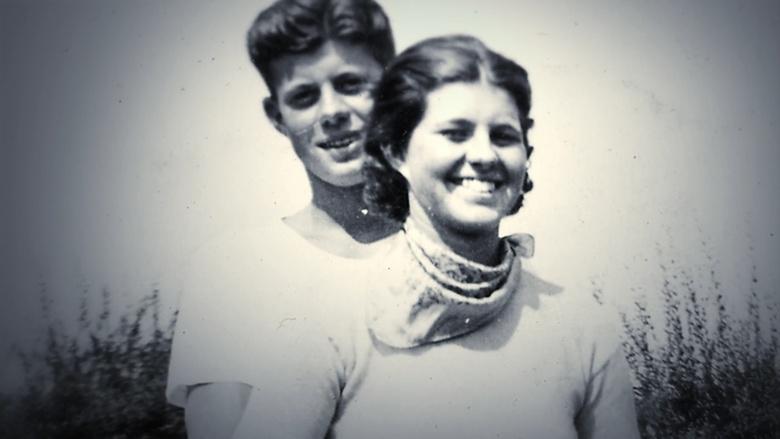 In 1936, neurologist Walter Freeman performed the first lobotomy in the U.S. 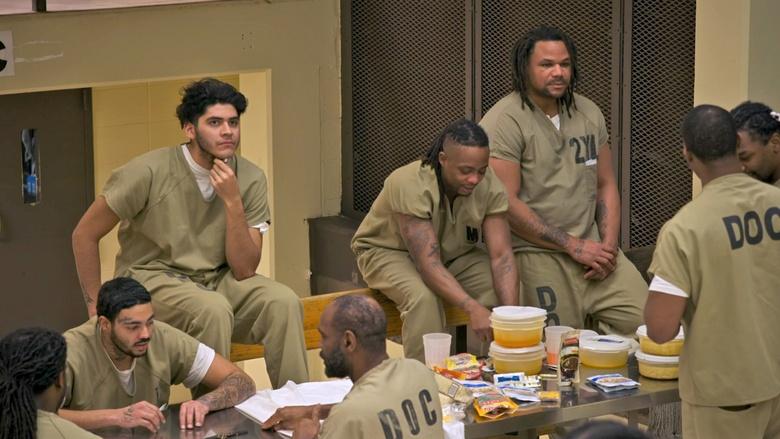 How did prisons and jails become a frontline treatment for the mentally ill? 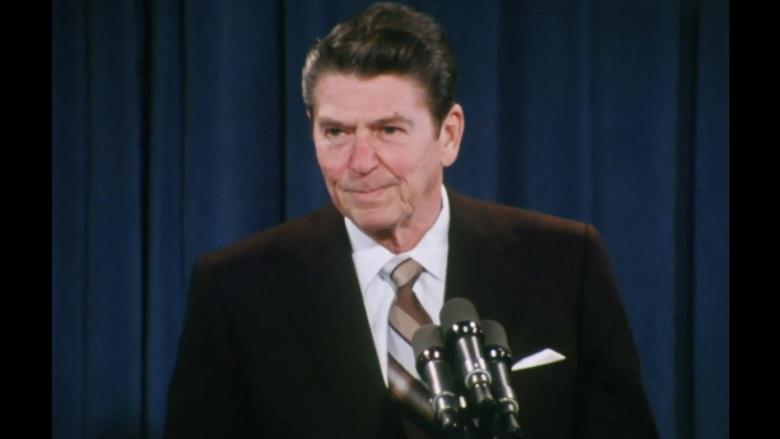 The Mass Incarceration of the Mentally Ill

Asylums were closed down, but the mentally ill are still being institutionalized. 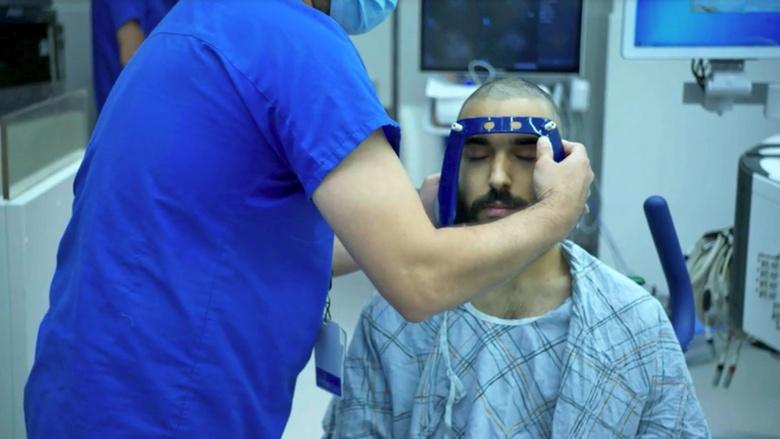 A look at today’s most cutting-edge treatments for the mentally ill. 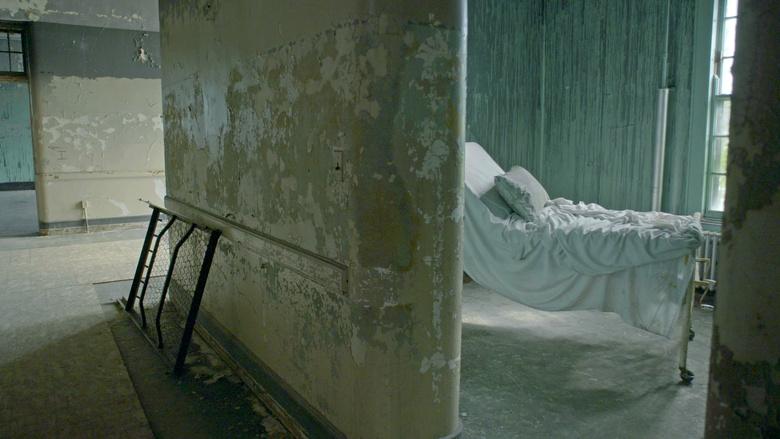 Episode 3 Preview: The Rise and Fall of the Asylum

Learn about the asylum, and its rise and fall as a place for treating the mentally ill. 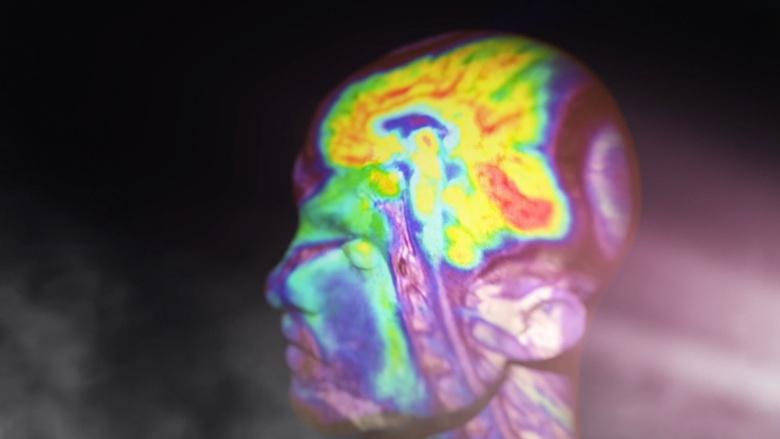 What is mental illness and who's normal? This clip considers how we define these queries. 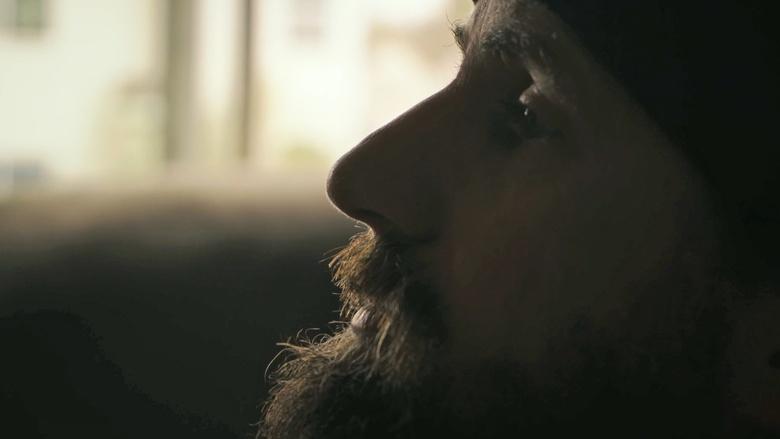 Army Veteran Ryan Mains has struggled to accept his diagnosis of PTSD. 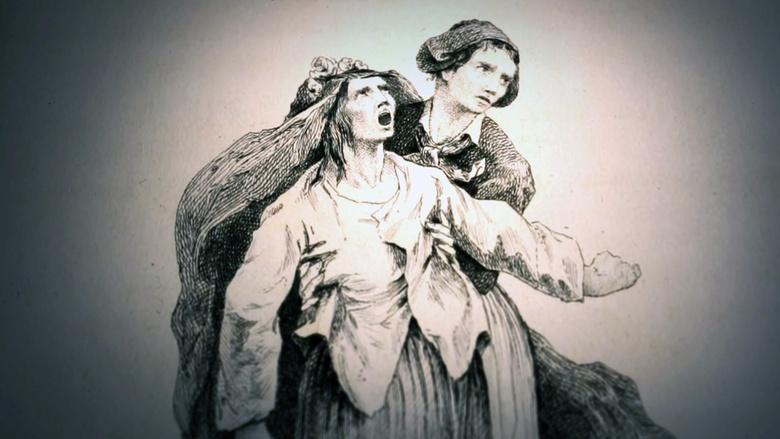 How do the beliefs of the day shape our understanding of mental illness? 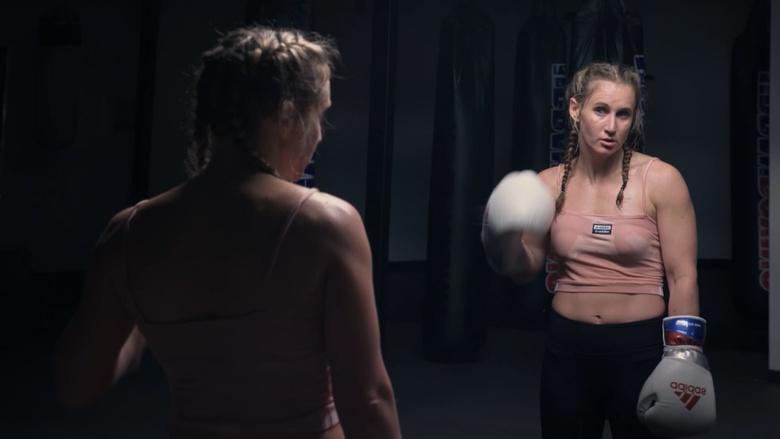 Olympic boxer Ginny Fuchs shares a little of what it's like to live with OCD. 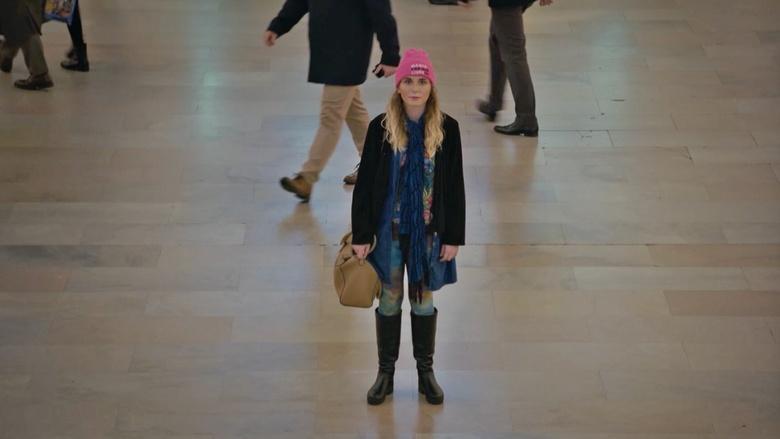 Hear Cecilia McGough talk about her struggles with schizophrenia. 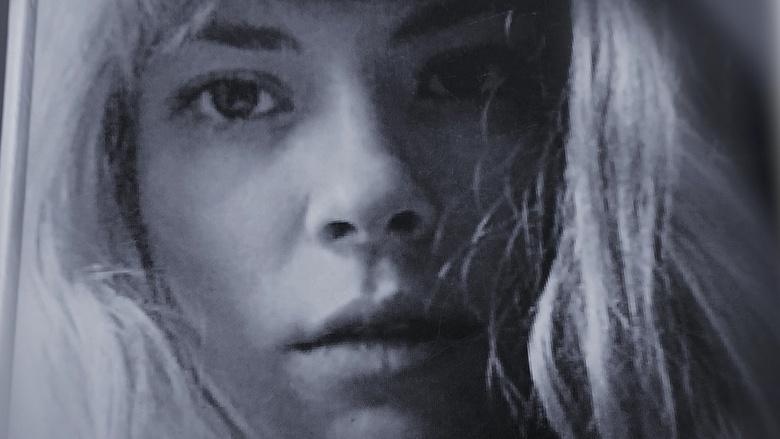 Learn about a mysterious illness known as 'Brain on Fire'. 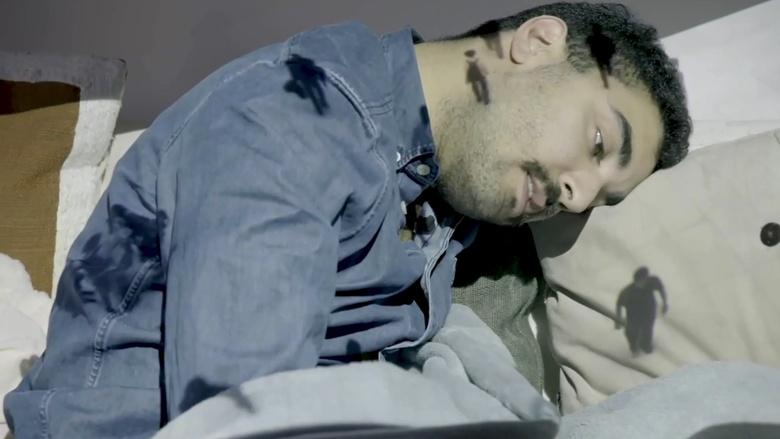 Mysteries of Mental Illness explores the story of mental illness in science and society. 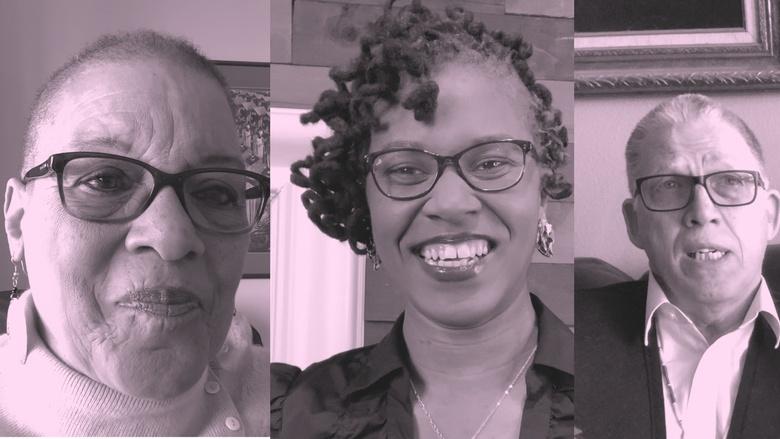 Shawna Murray-Browne and experts speak to what the current mental health field lacks. 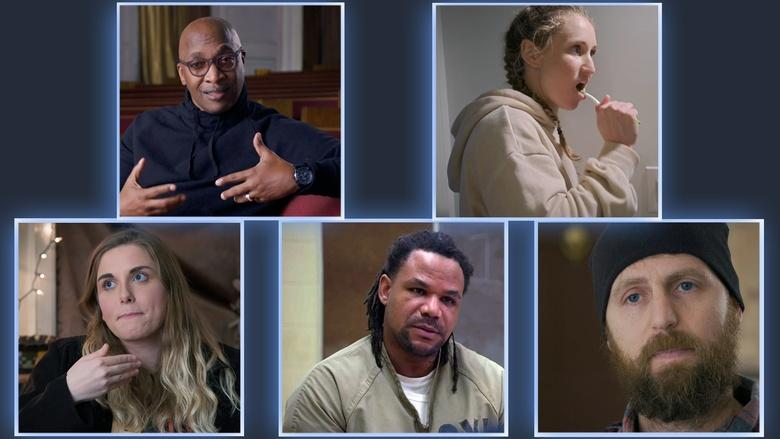 Five people from the series Mysteries of Mental Illness talk about their struggles. 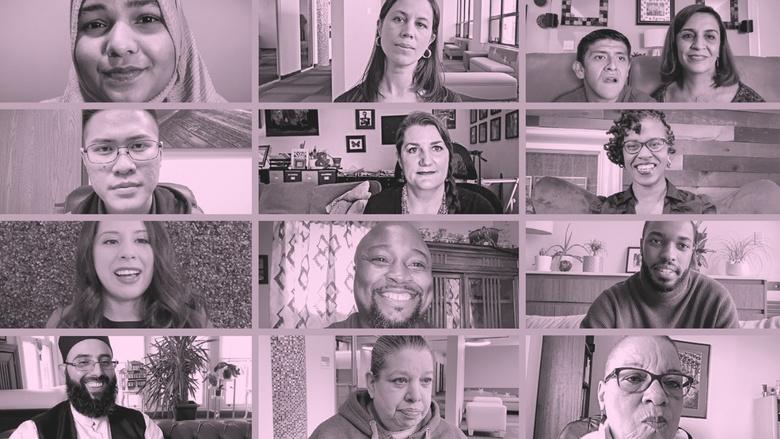 DECOLONIZING MENTAL HEALTH calls for a redress of ways we define and treat mental health.