In our news wrap Friday, Venezuelan President Nicolas Maduro lashed out at the Trump administration after he was indicted on U.S. drug-trafficking charges. In a televised address, Maduro called Trump a "racist cowboy” who was making "false accusations.” Also, Afghan President Ashraf Ghani has announced a team to negotiate with the Taliban, in a possible step toward peace talks. 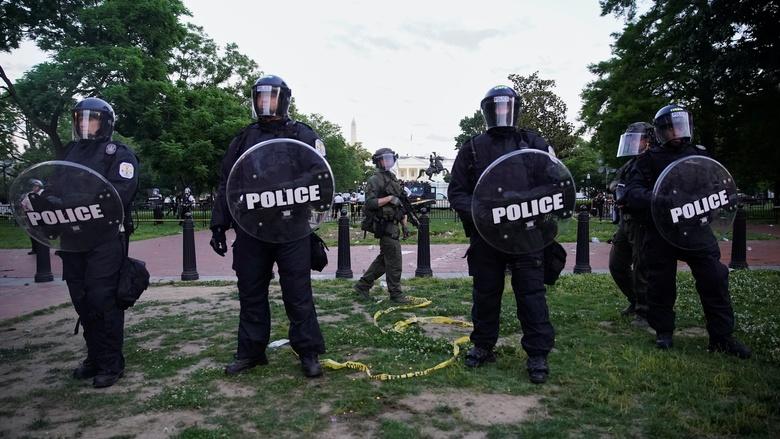 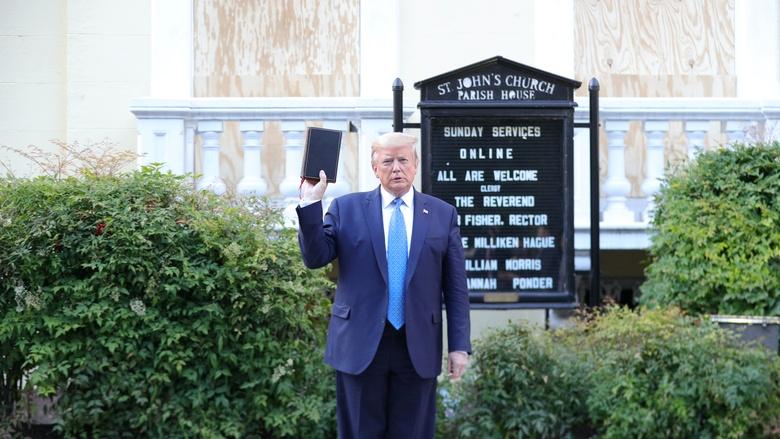 Bishop Budde on Trump's rhetoric and healing the nation 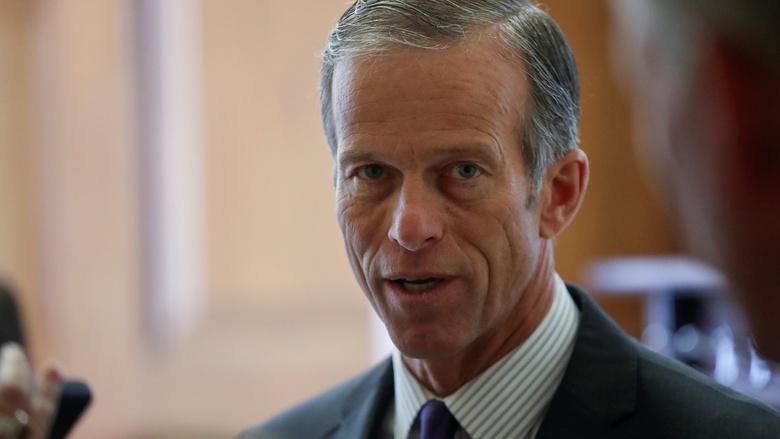 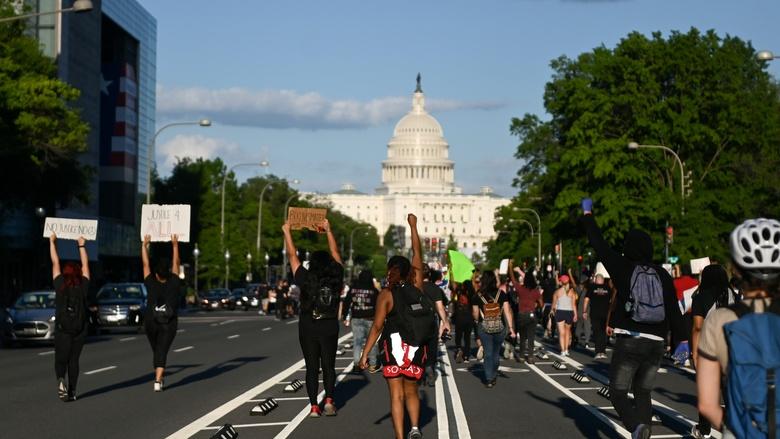 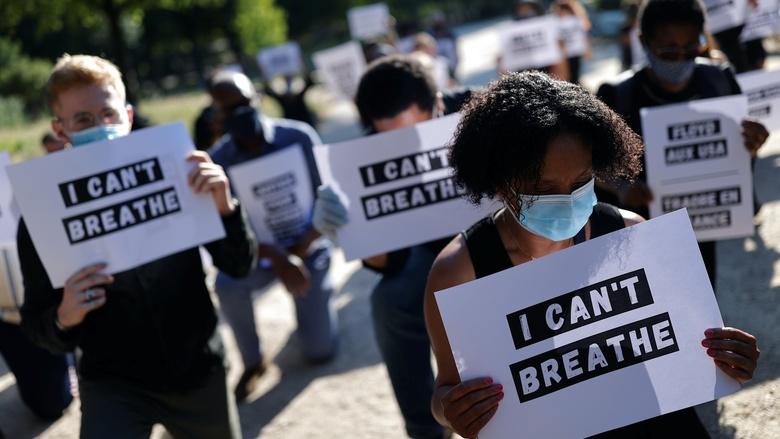 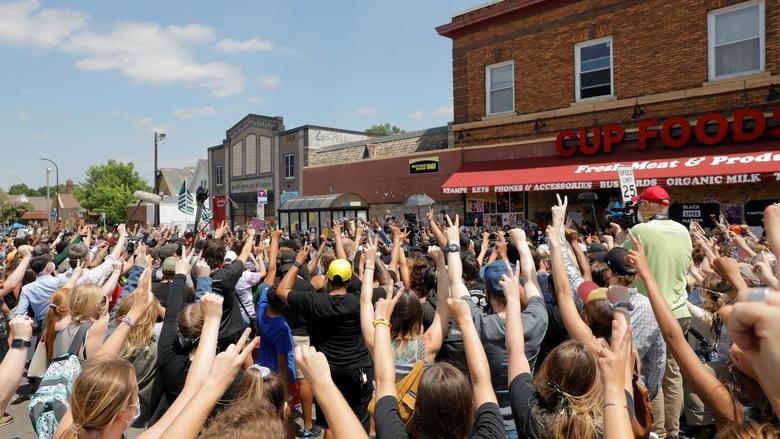 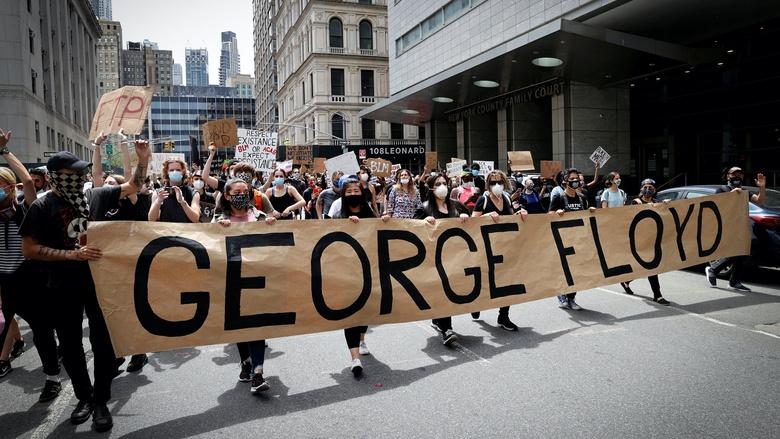 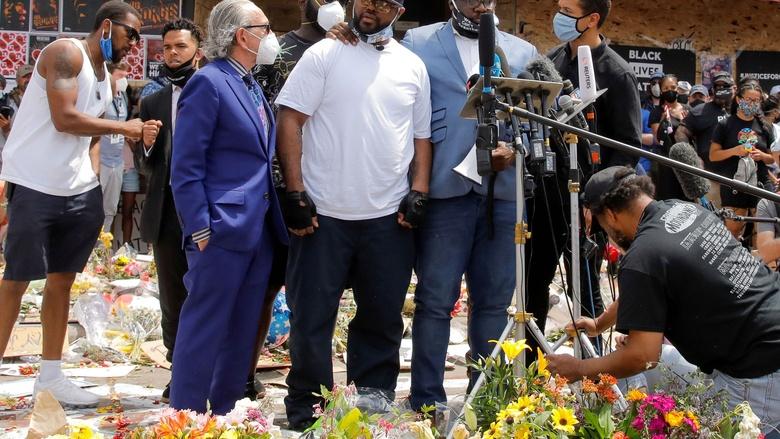 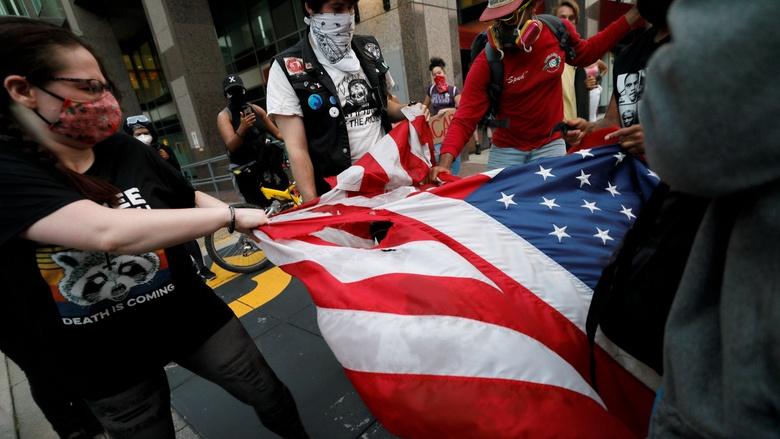 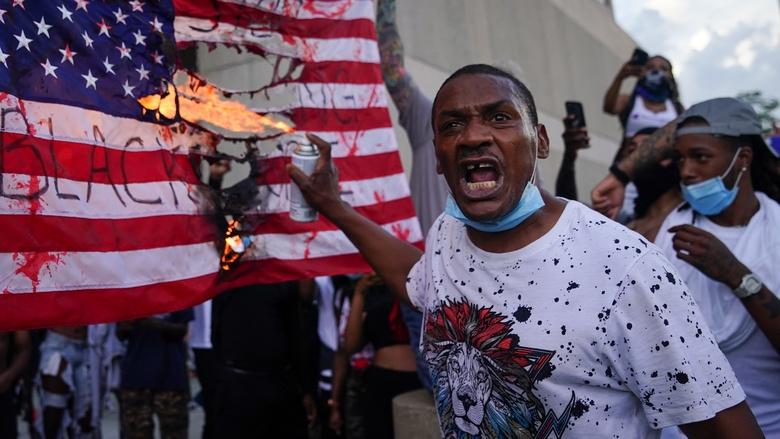