In our news wrap Friday, Army Lt. Col. Alexander Vindman will not be investigated over his impeachment testimony against President Trump, says Army Secretary Ryan McCarthy. Vindman already lost his job with the National Security Council. Also, Turkish-backed rebels shot down a Syrian helicopter near Aleppo, in northwest Syria, where renewed violence has driven more than 800,000 from their homes. 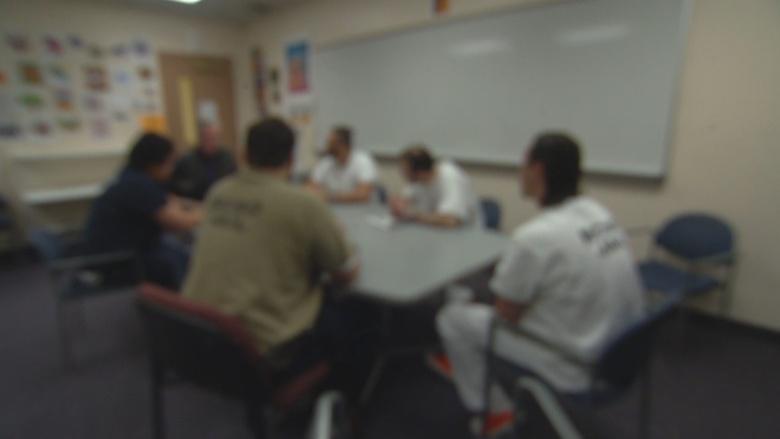 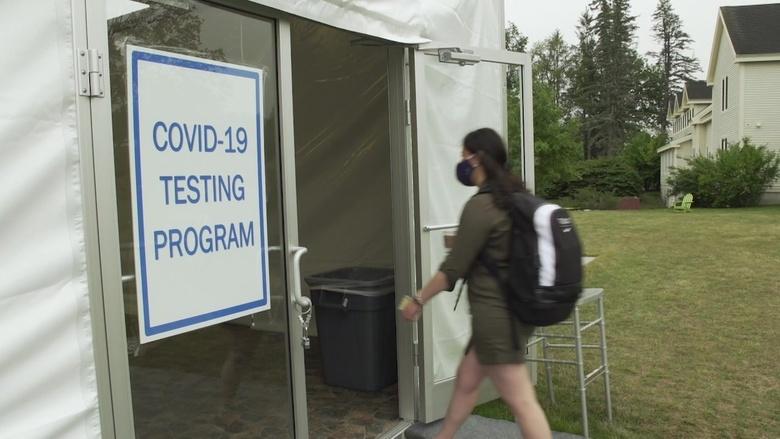 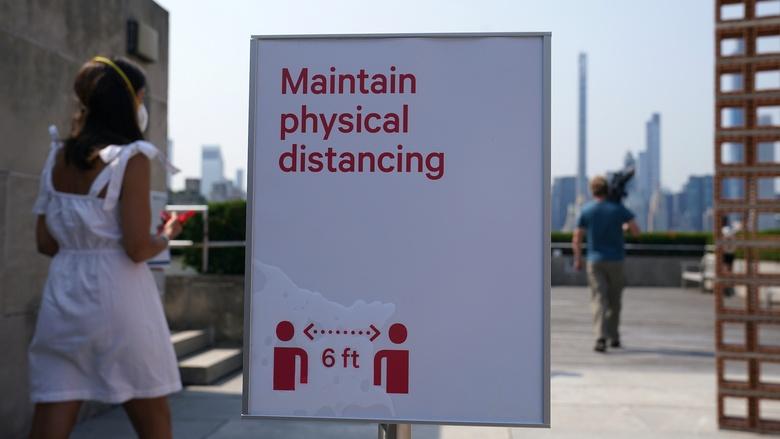 What we know about coronavirus transmission through air 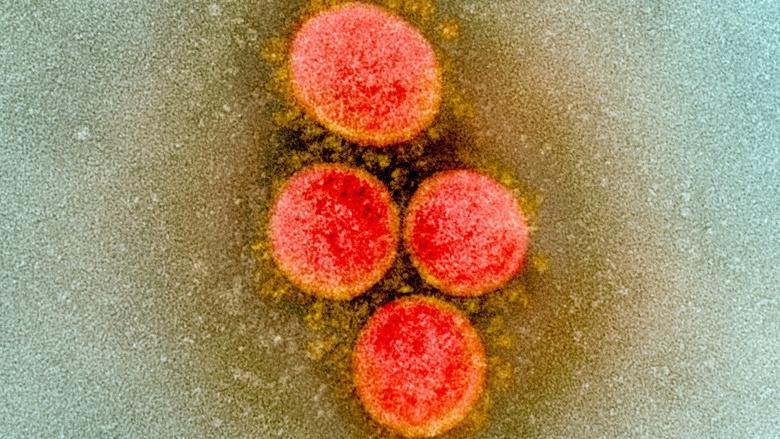 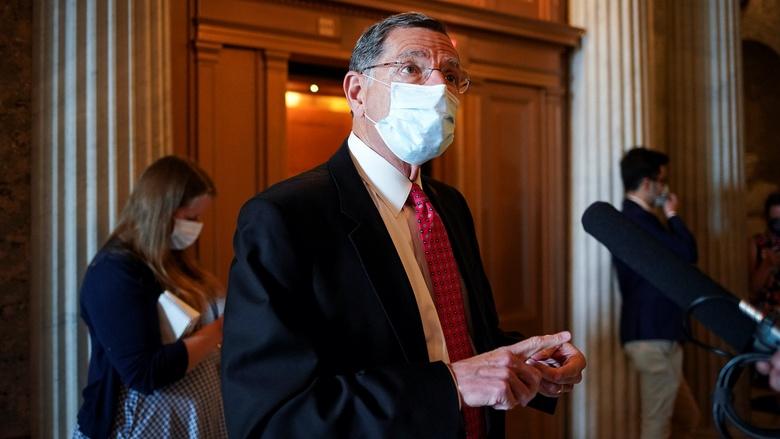 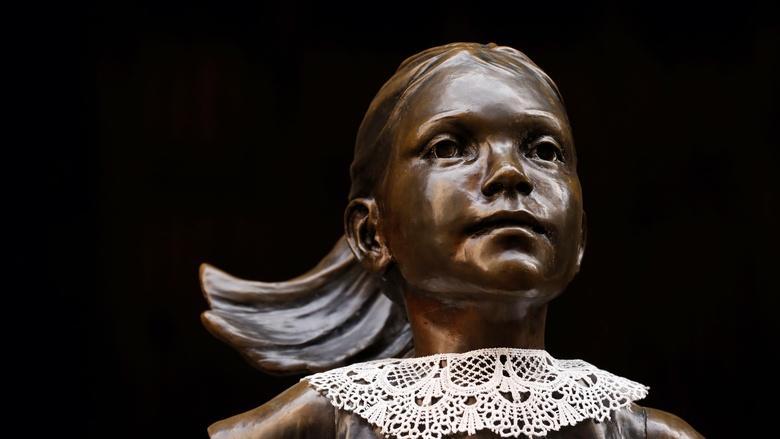 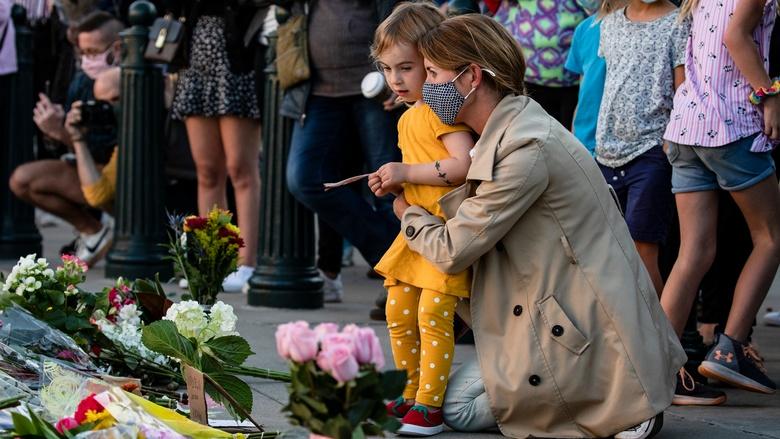