Justice Ruth Bader Ginsburg's death has left an opening on the Supreme Court only weeks before Election Day. President Trump and the Senate GOP say they plan to fill the vacancy before the country votes. Wyoming Sen. John Barrasso, the Senate’s third-highest ranking Republican, joins Judy Woodruff to discuss why he supports moving forward with confirmation hearings for Trump’s choice of successor. 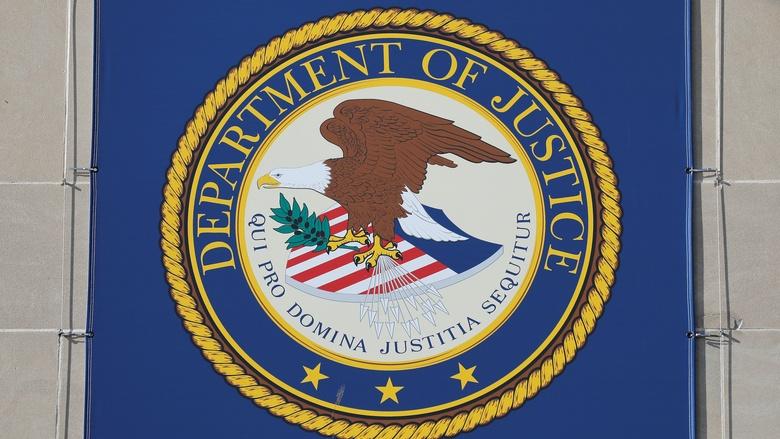 The video and email campaign used by Iran to sow confusion 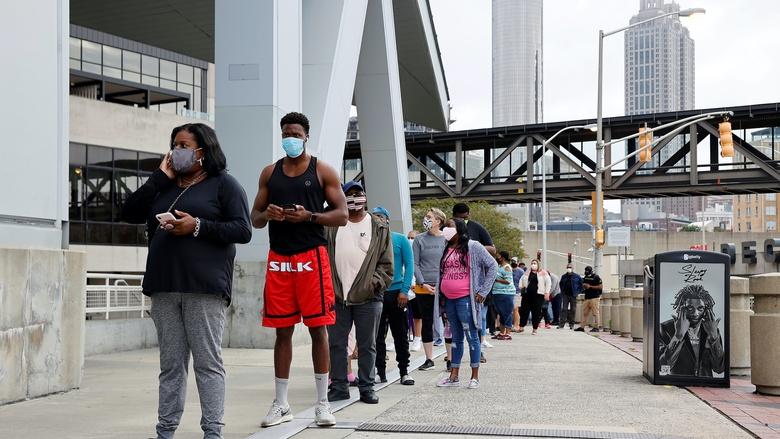 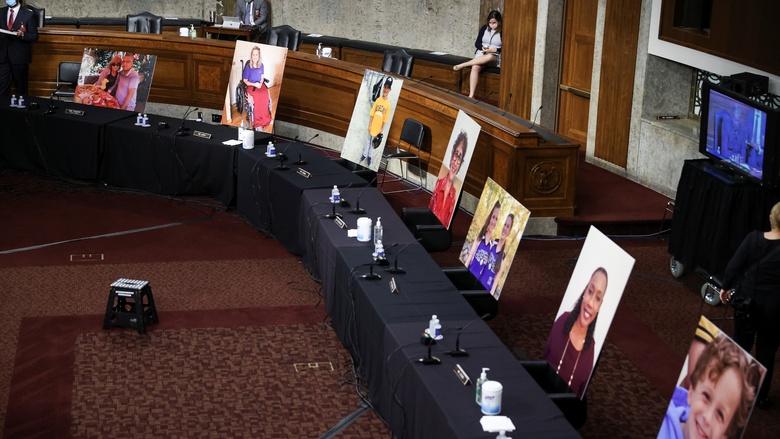 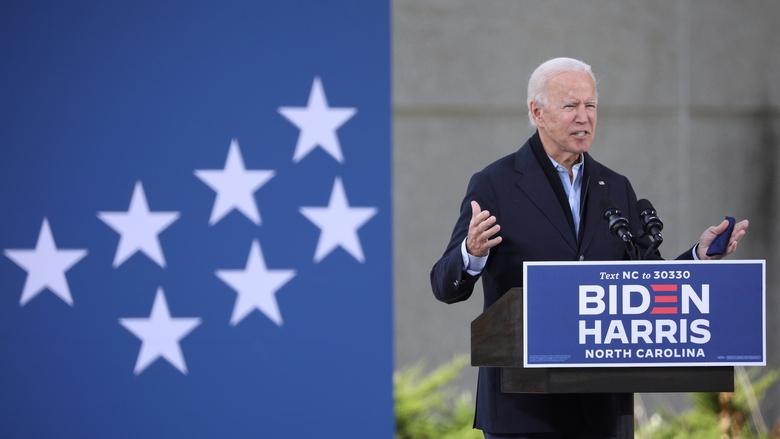 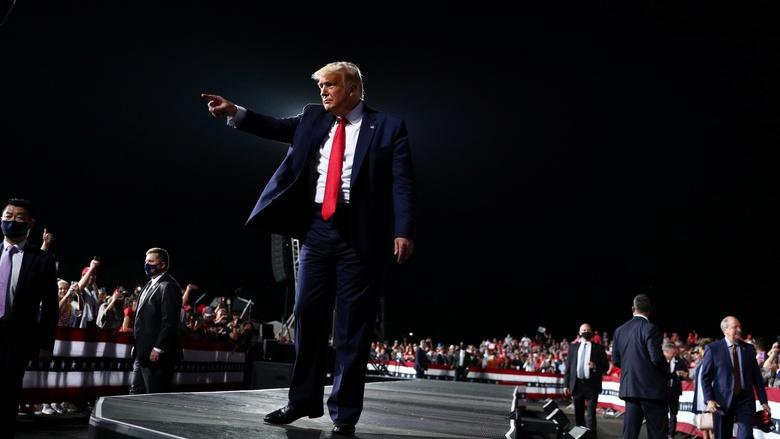 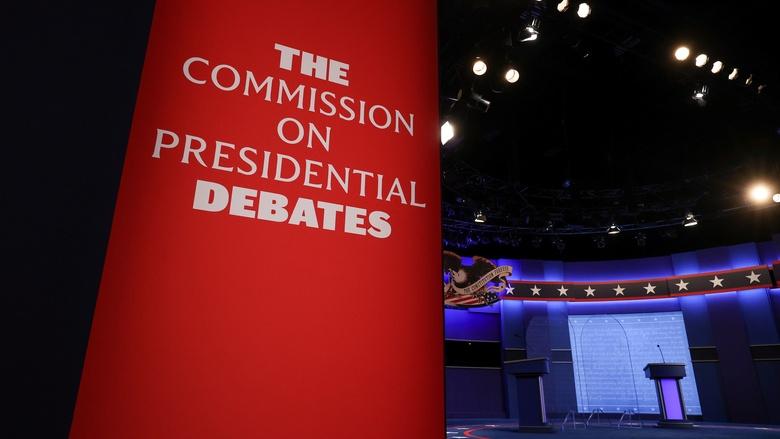 How final Biden-Trump debate will differ from the 1st 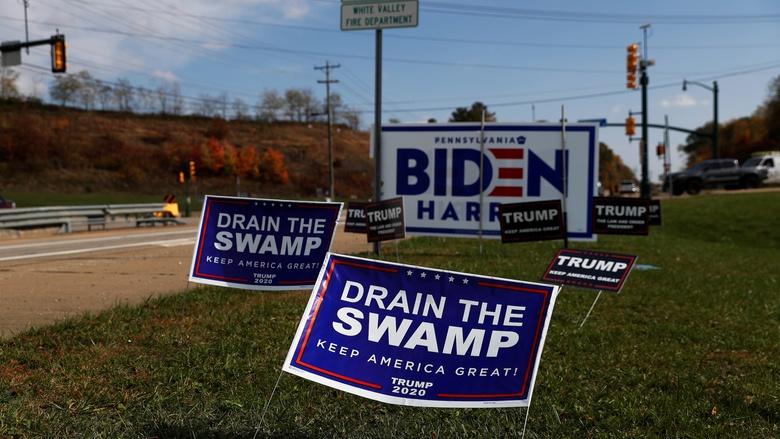 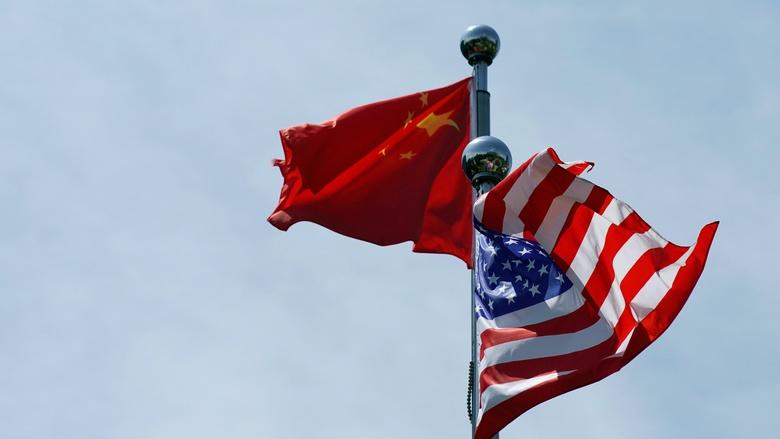 Where Trump and Biden stand on dealing with China 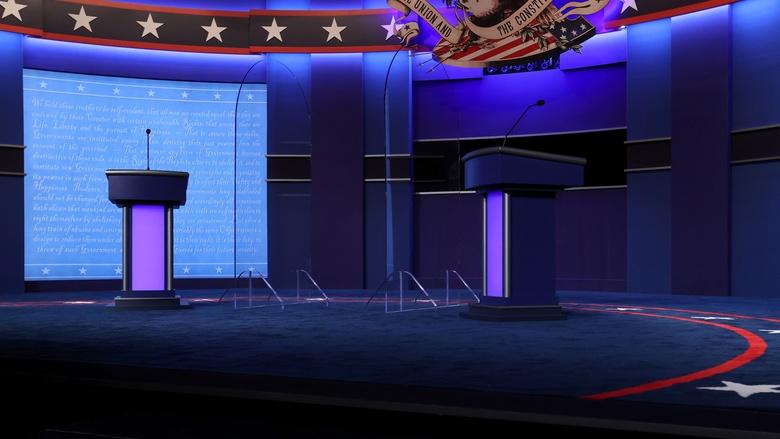 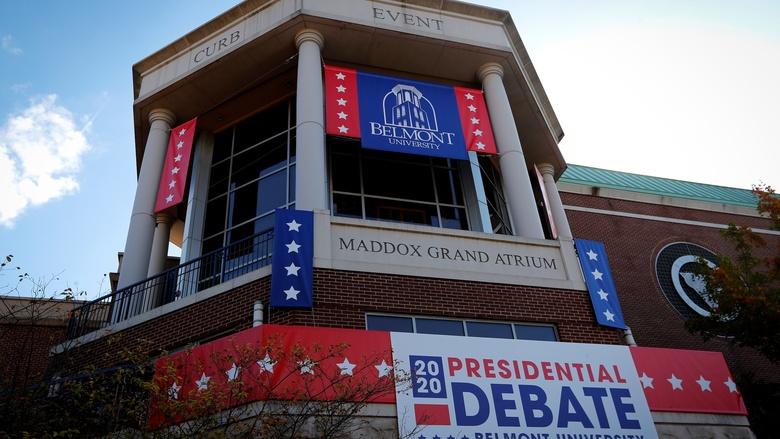 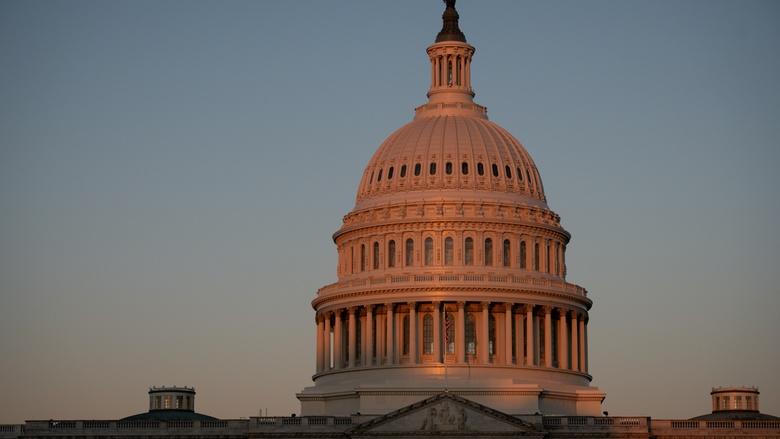 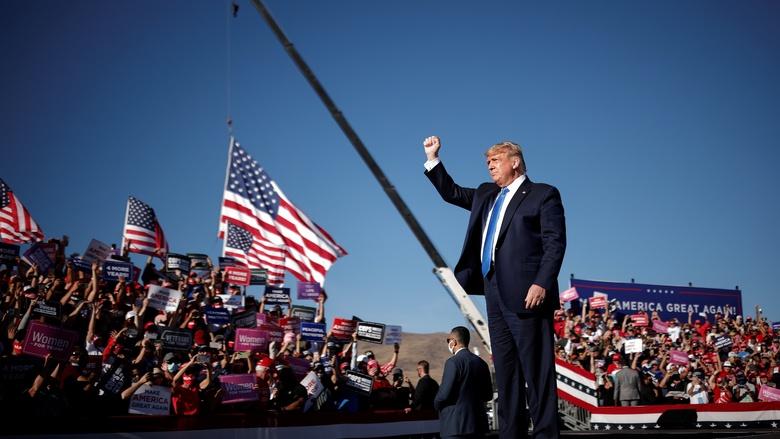