Dayton was recovering from the 2008 crisis when COVID-19 hit

When COVID-19 hit Dayton, in Southwest Ohio, the city slashed its budget by millions of dollars, furloughed workers, and is still facing a budget gap despite millions in aid from the federal CARES Act. In the first of a series of two reports from cities in Ohio, Hari Sreenivasan travels to Dayton, which was still in the process of recovering from the Great Recession more than a decade ago. 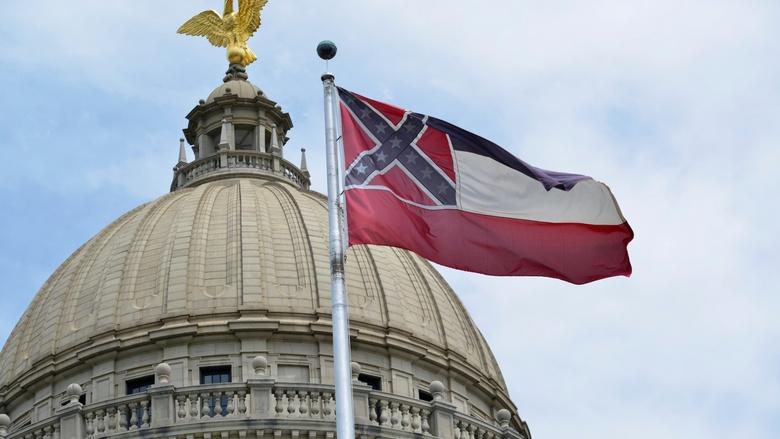 The state ballot measures voters are considering this year How election officials are trying to verify ballot accuracy 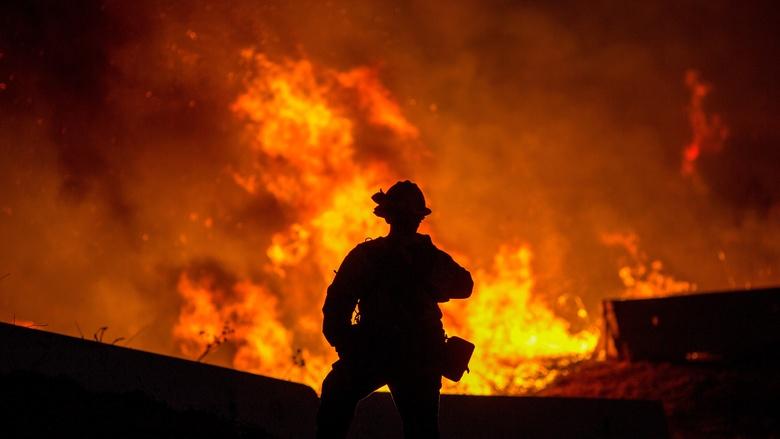 In these Western states, a wildfire season like no other 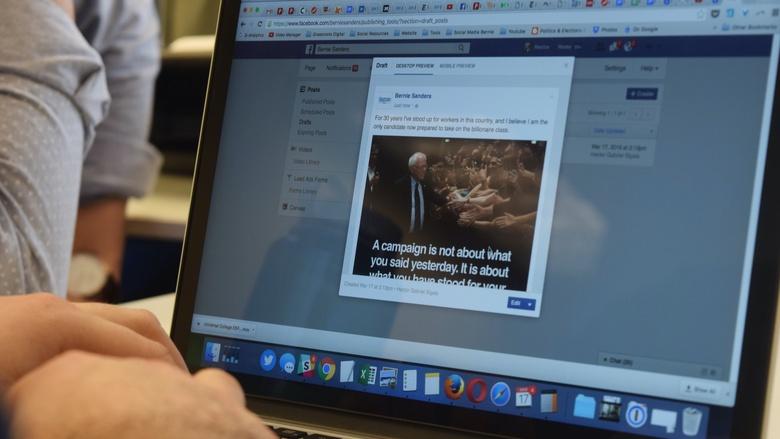 How U.S. has boosted fight against foreign disinformation 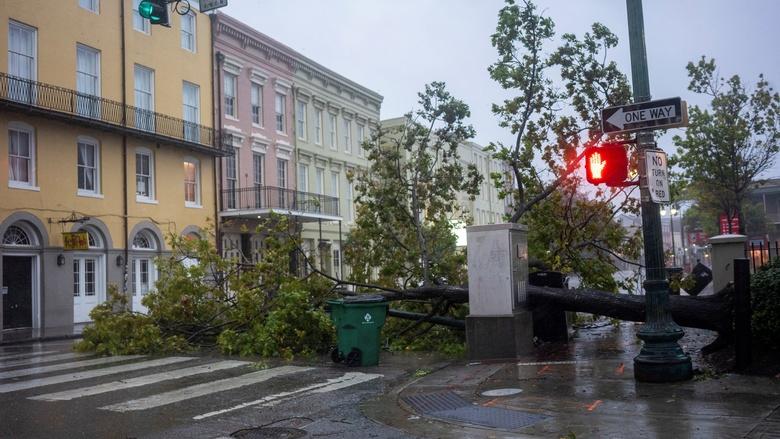 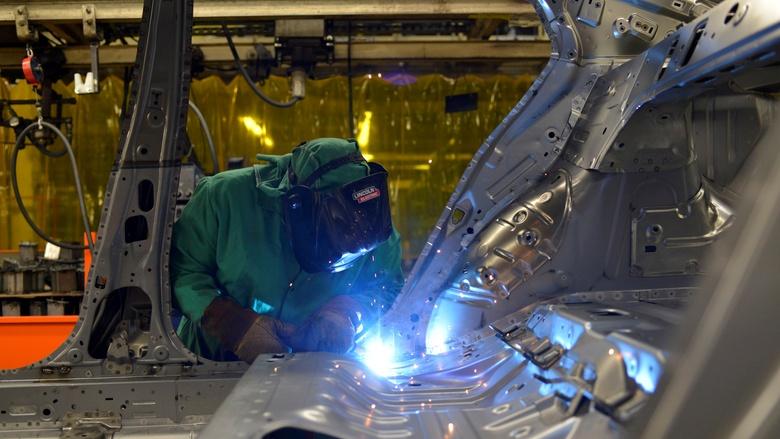 How pandemic has shifted U.S. labor from services to goods 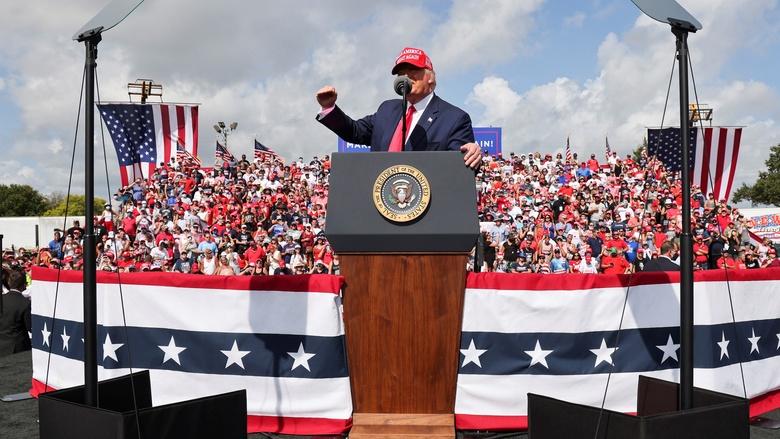 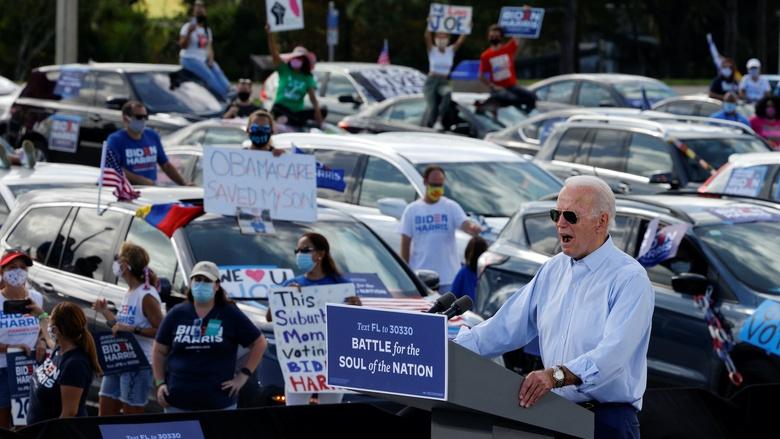 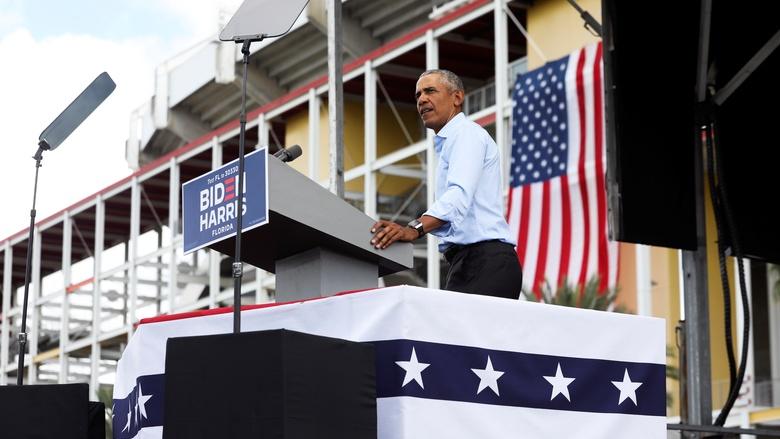 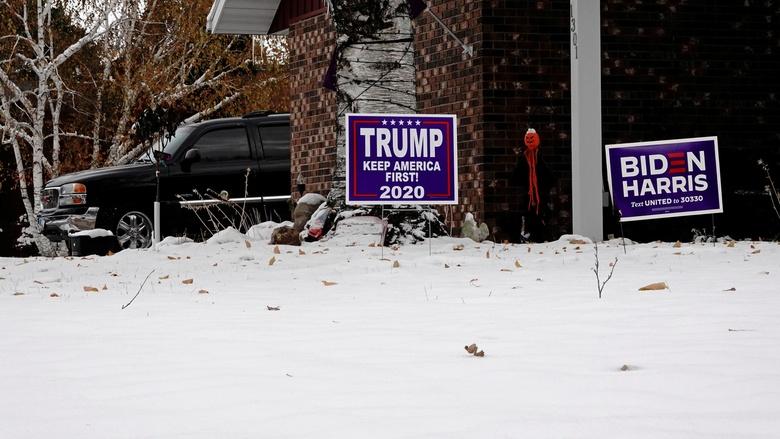