2 former judges on Trump's handling of clemency and DOJ

On Tuesday, President Trump pardoned or commuted the sentences of 11 people he said had served enough time or been treated unfairly. The moves come as the president has sharply criticized the Department of Justice for its handling of the case of longtime Trump advisor Roger Stone. William Brangham talks to two former judges, Harvard Law School’s Nancy Gertner and University of Utah’s Paul Cassell. 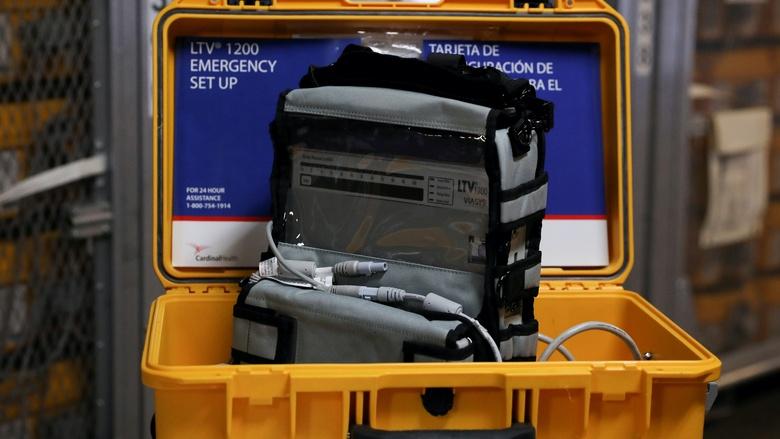 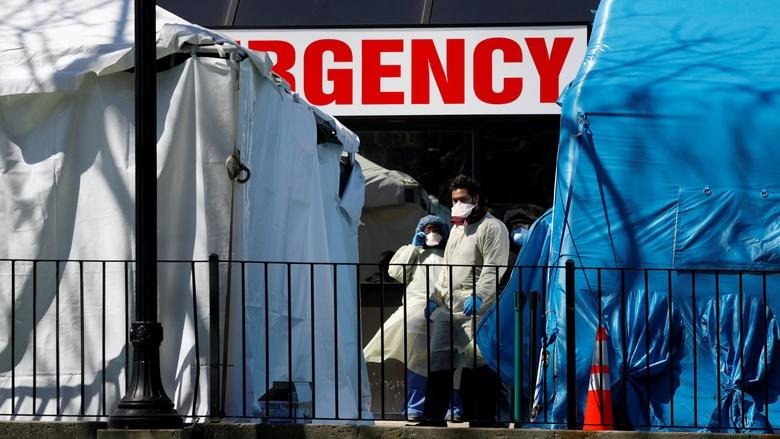 Why Louisiana is emerging as a major coronavirus hot spot 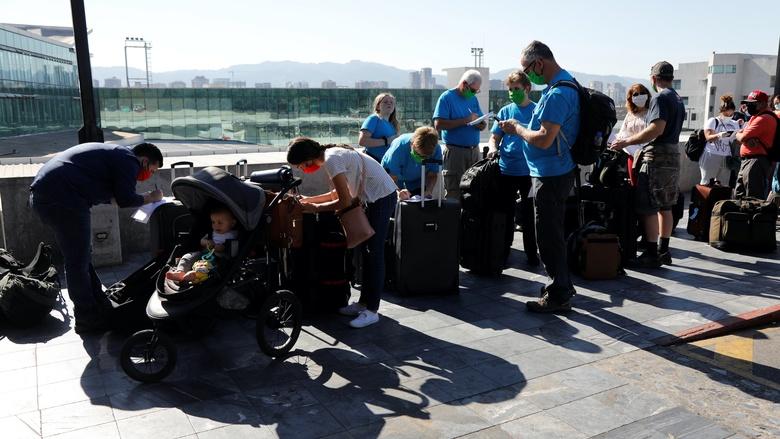 What will become of Americans stranded abroad? 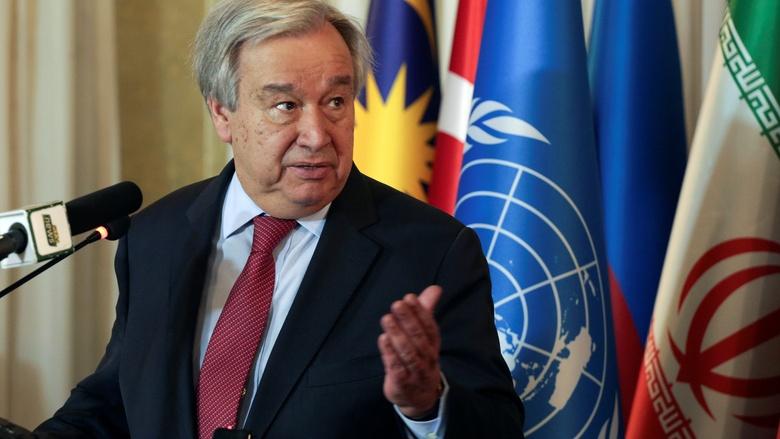 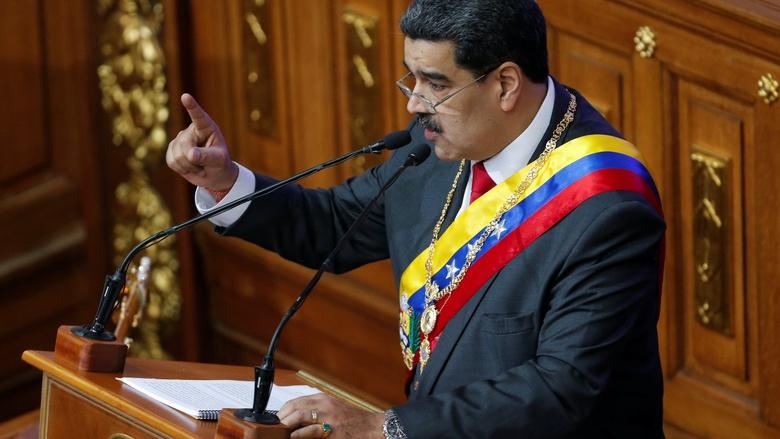 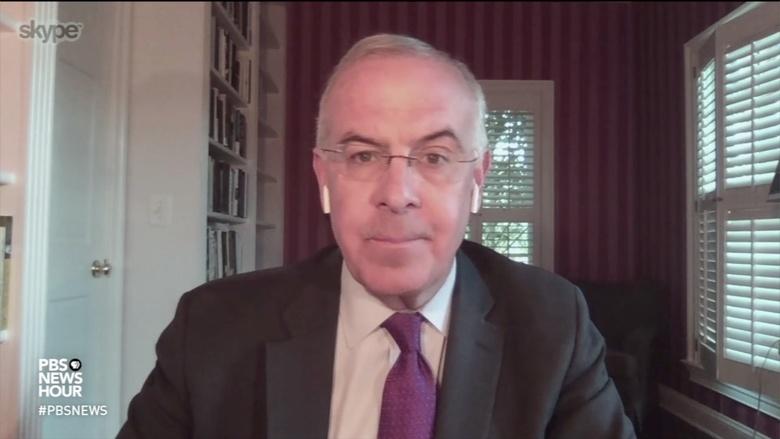 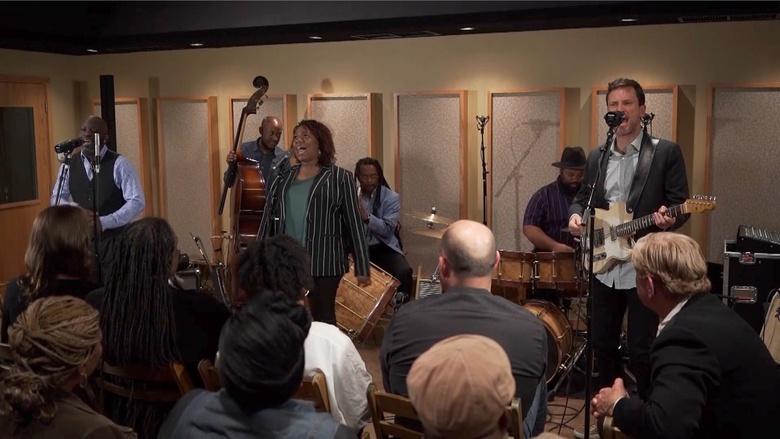 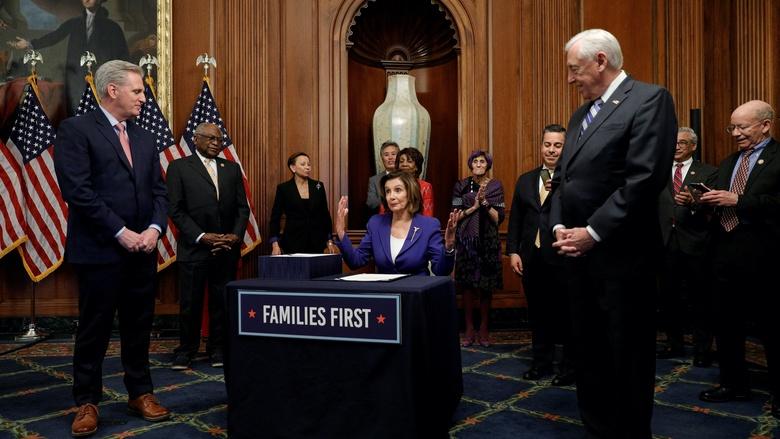 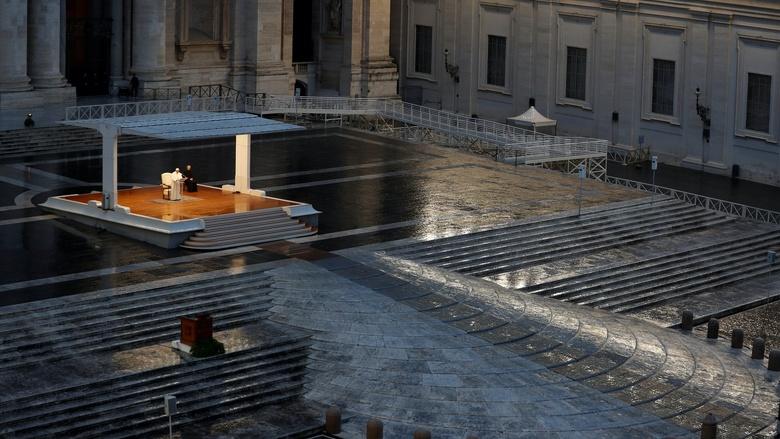 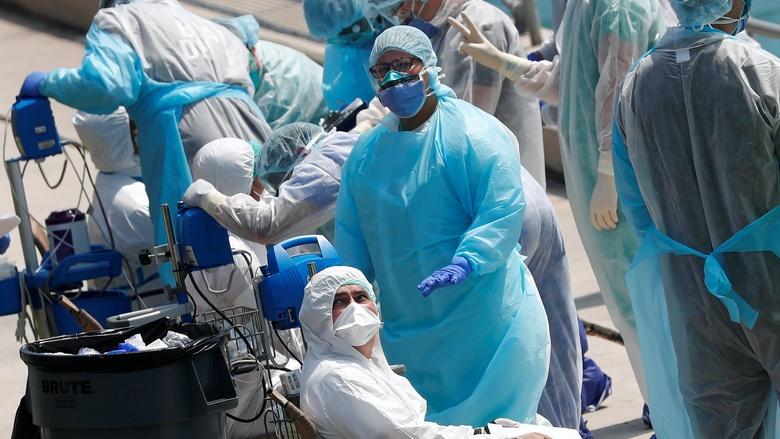 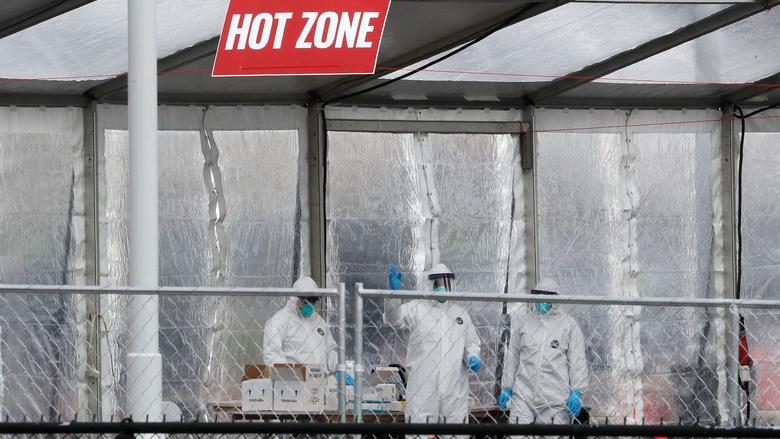 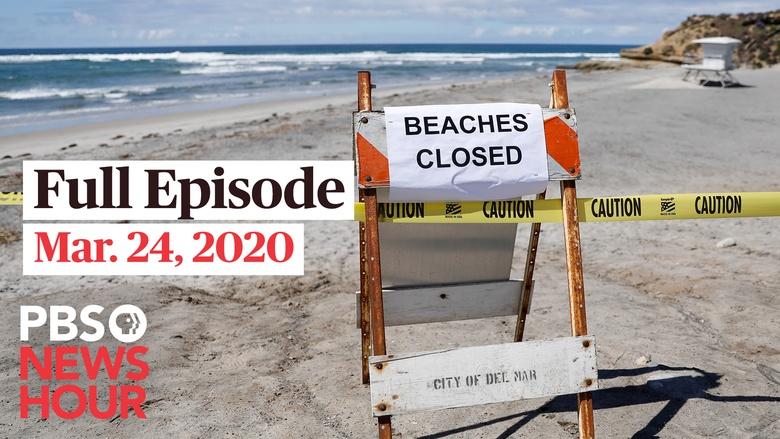