After Breonna Taylor settlement, will police be charged?

The city of Louisville, Kentucky, has announced a settlement with the family of Breonna Taylor, who was fatally shot by police in March. Taylor’s name became a rallying cry for protesters demanding racial justice and police accountability. But despite the settlement, the question of criminal charges for the officers involved remains unanswered. Amna Nawaz talks to author and activist Hannah Drake. 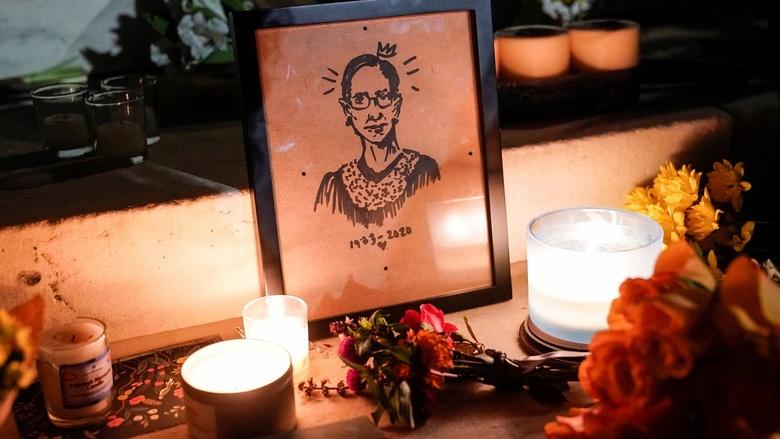 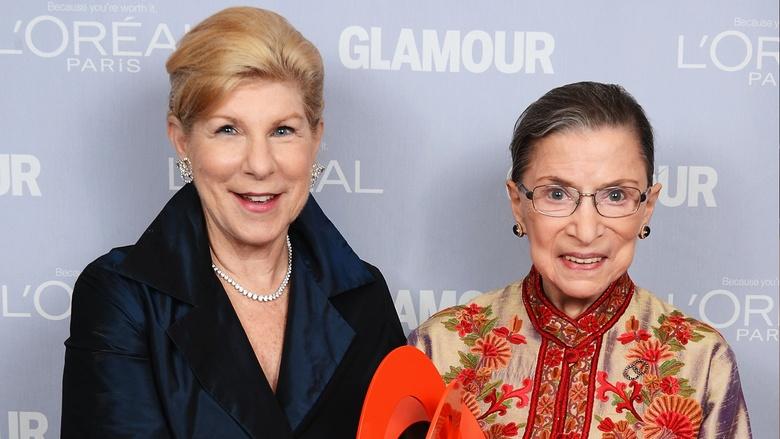 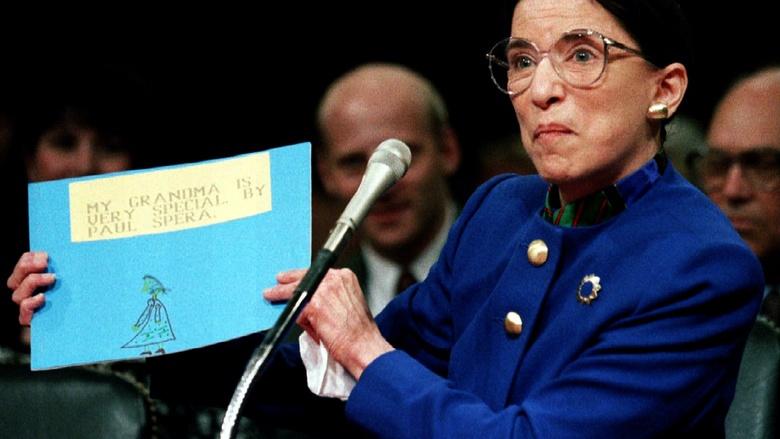 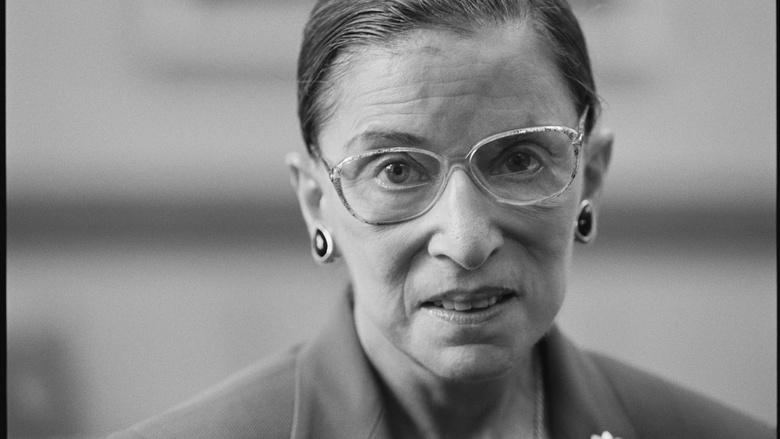 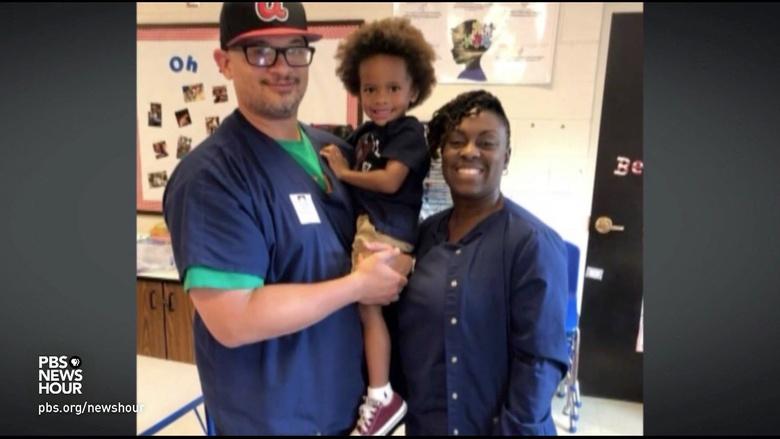 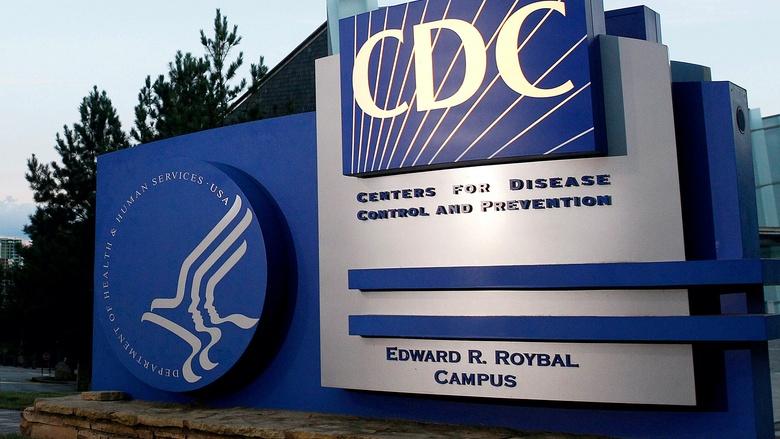 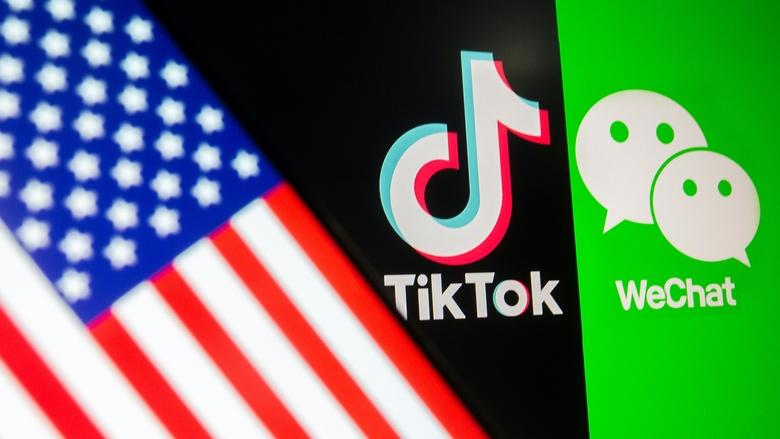 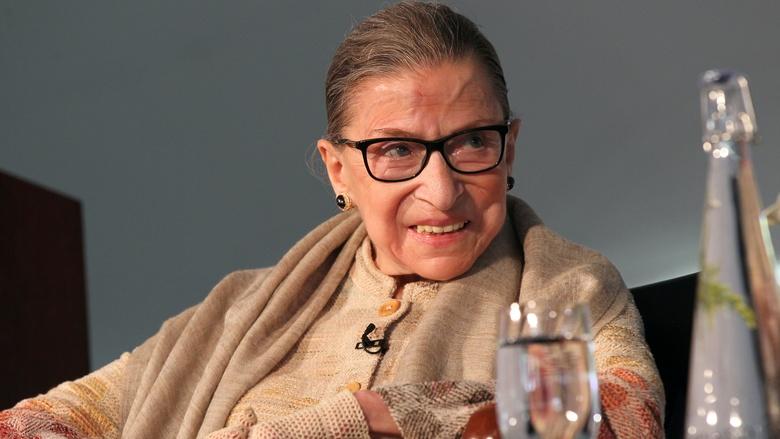 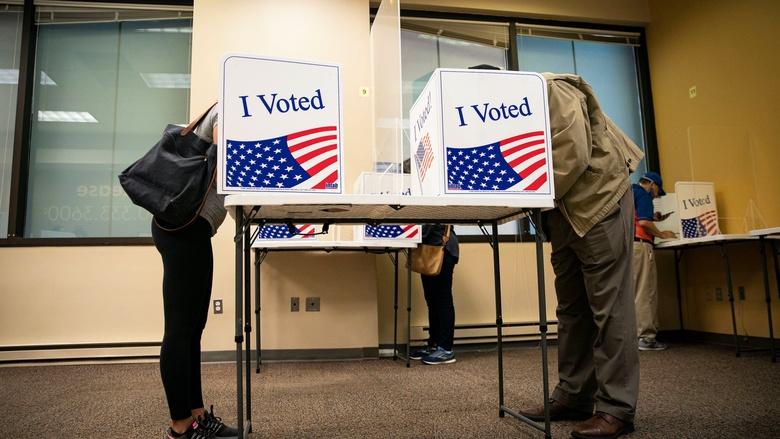 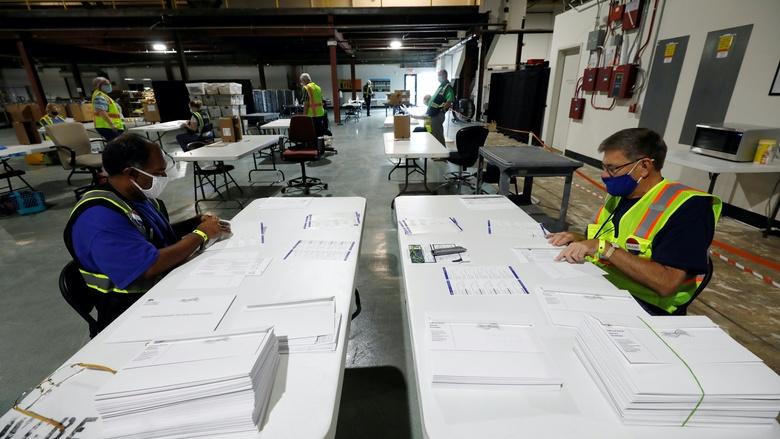 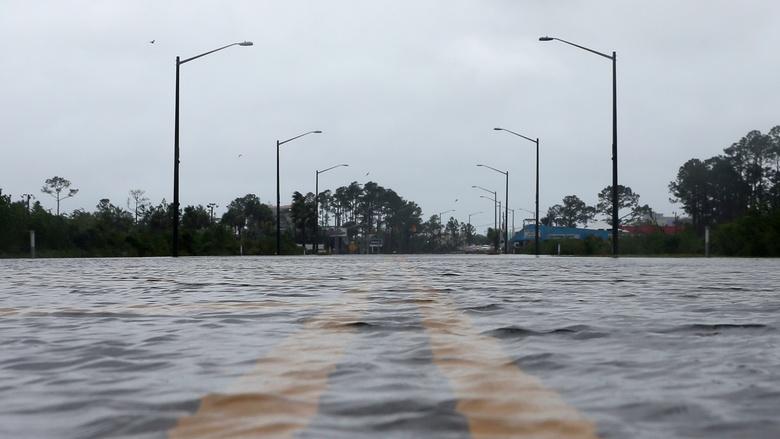