Protesters have shut down Paris and much of France in angry response to proposed pension reforms. The changes, which would unify the current system and increase workers’ ability to change sectors, represent the delivery of a campaign promise from President Emmanuel Macron. But French labor unions and other critics fear they will affect retirement age or scope of benefits. Nick Schifrin reports. 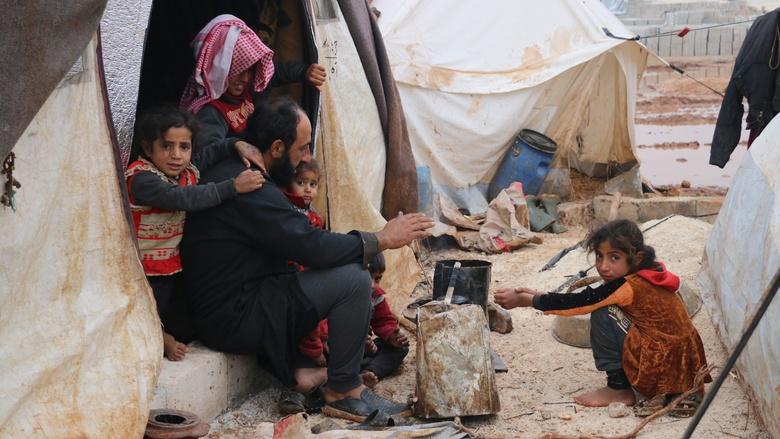 Why refugees in Syria's Idlib have nowhere else to go 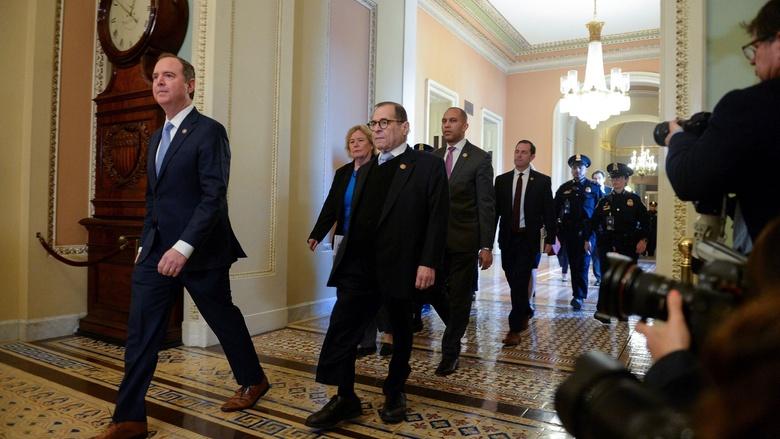 What we learned in 1st day of Trump Senate impeachment trial 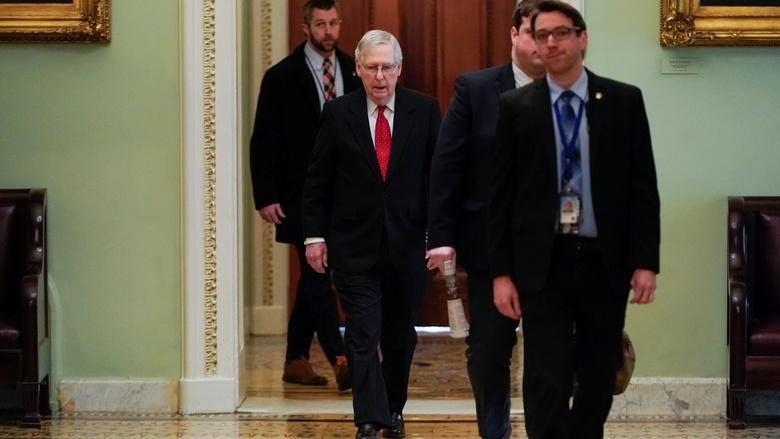 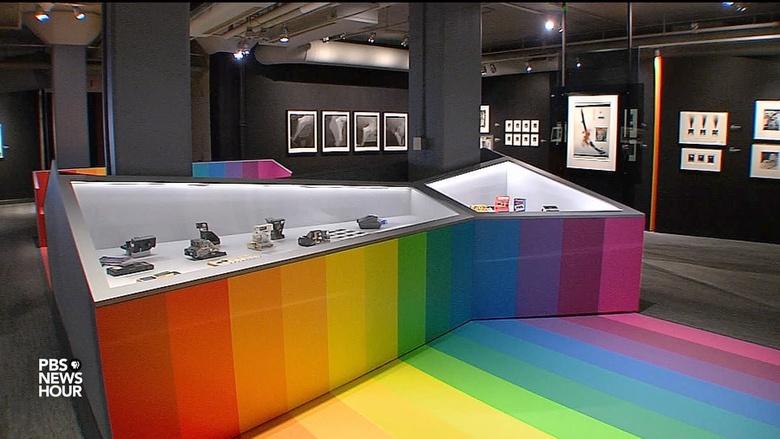 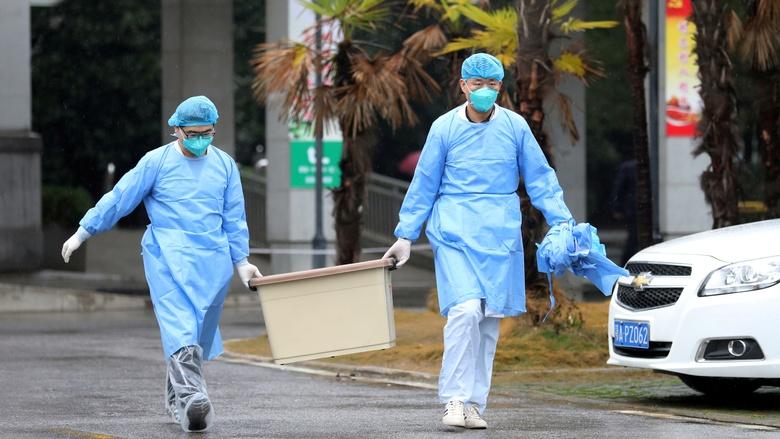 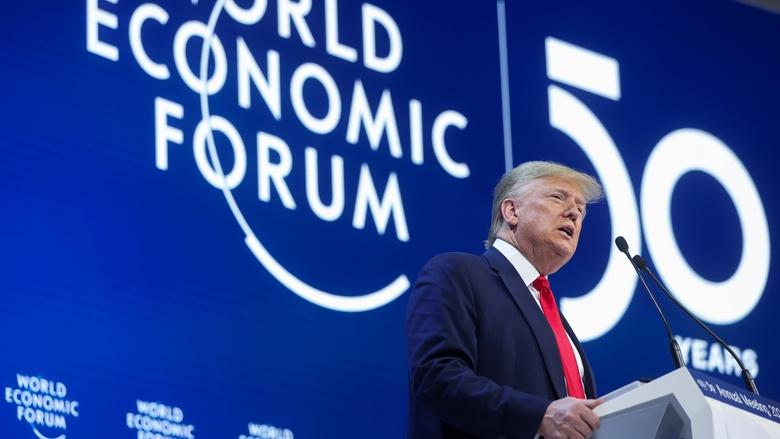 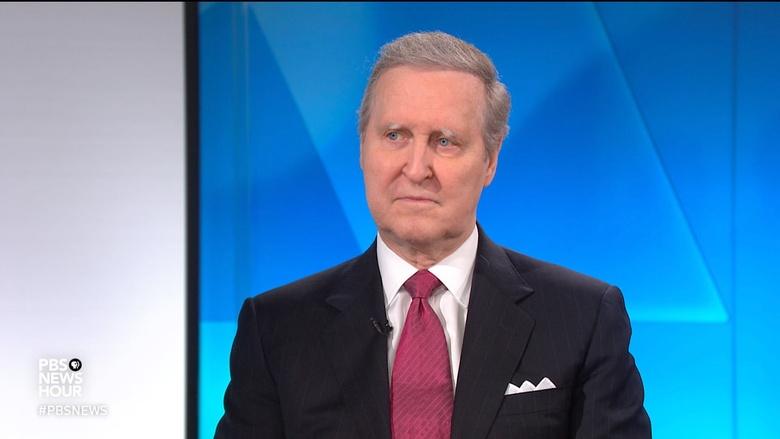 How 2020 Democrats are making final push before Iowa caucus 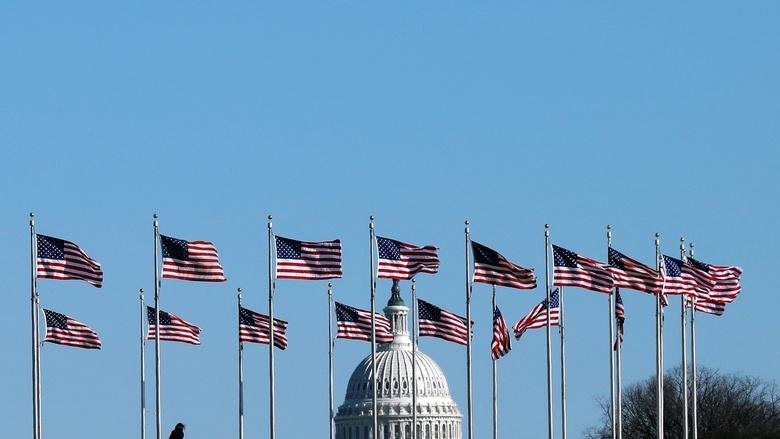 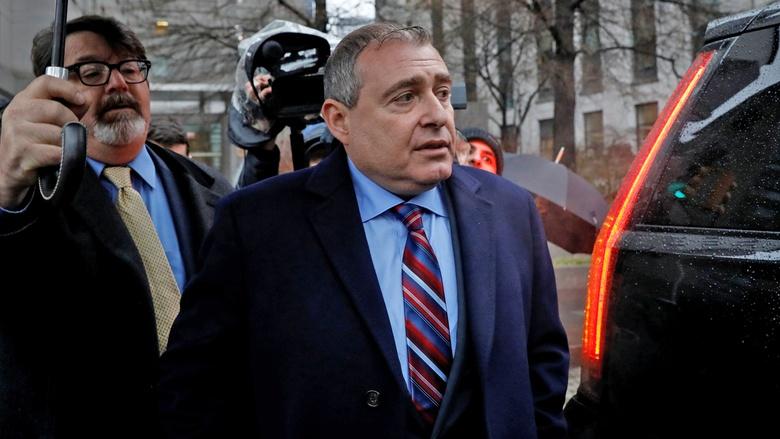 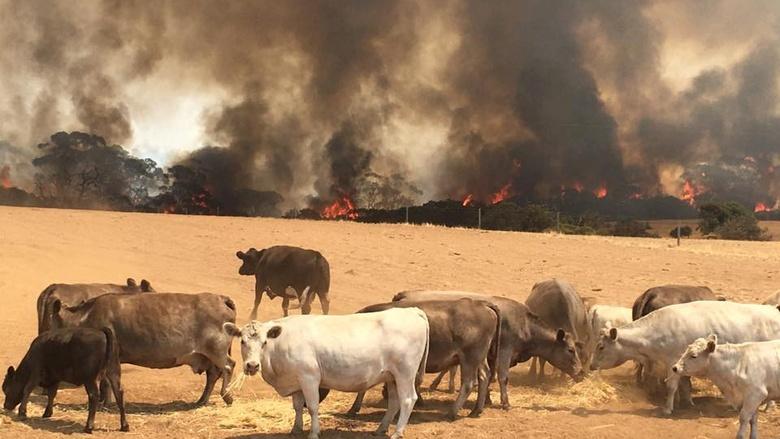