In our news wrap Friday, Florida officials confirmed that a gunman who killed three people at Naval Air Station Pensacola was a member of the Saudi Air Force. The attack happened in a classroom where the suspect was undergoing aviation training. Also, U.S. unemployment fell to a 50-year low as November hiring picked up steam. Employers added 266,000 new jobs -- the biggest increase in 10 months. 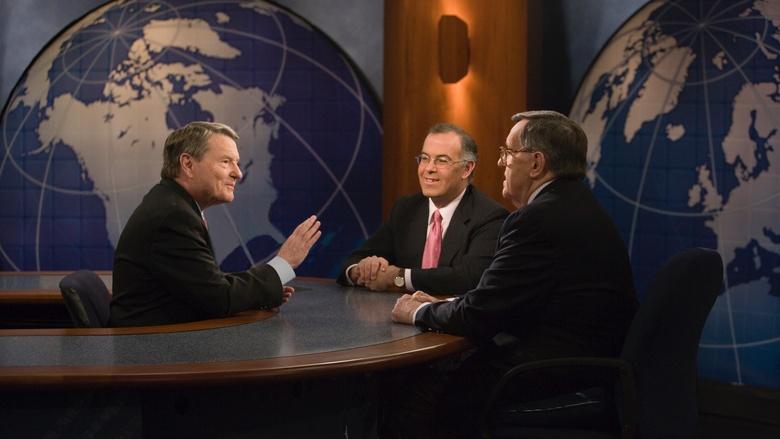 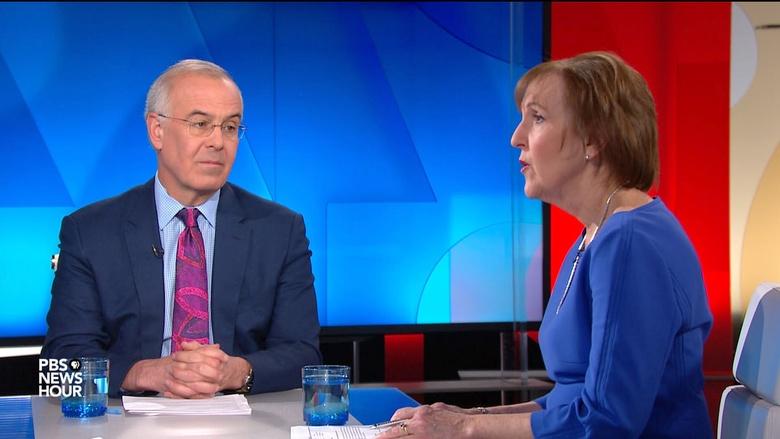 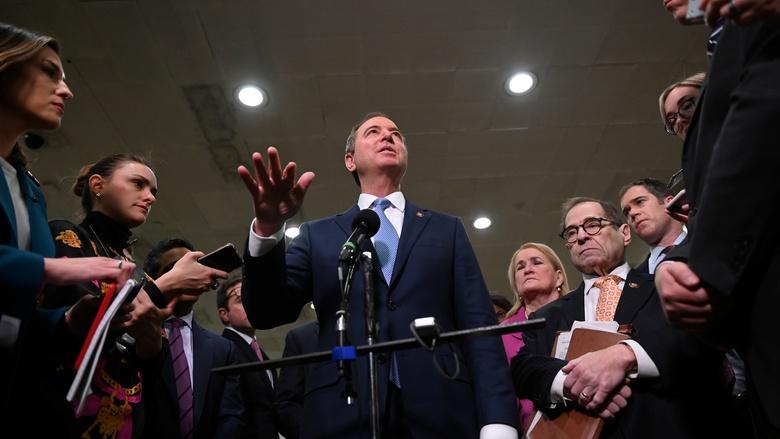 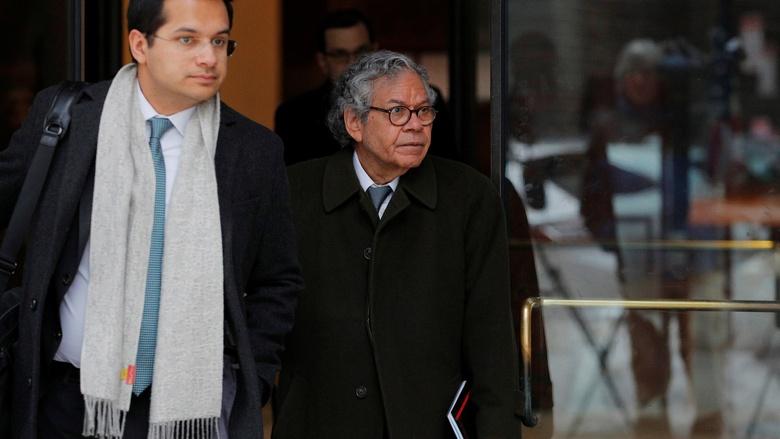 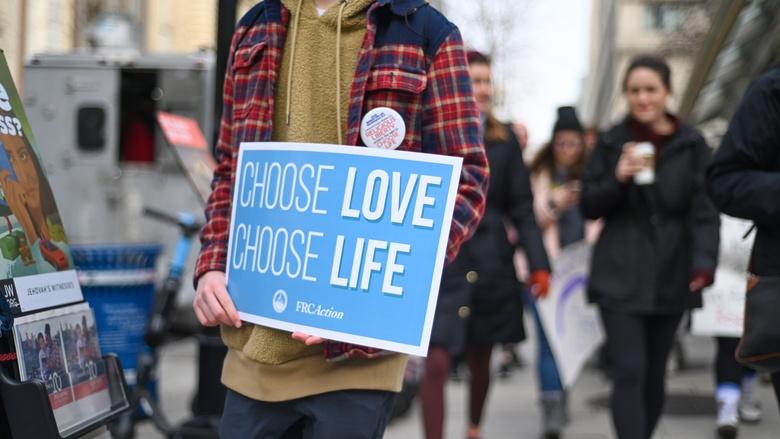 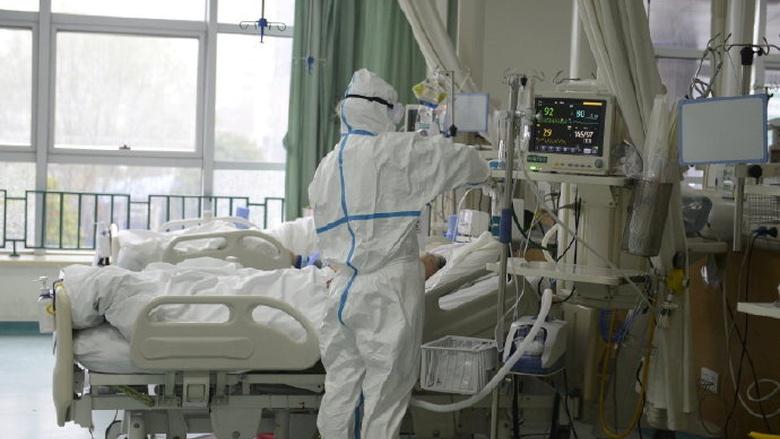 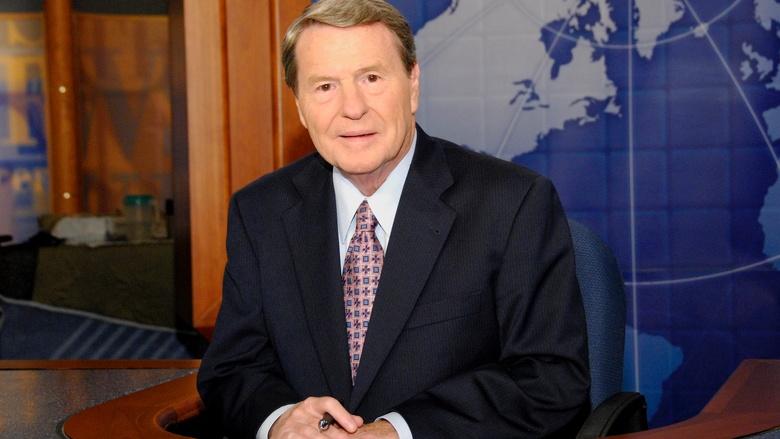 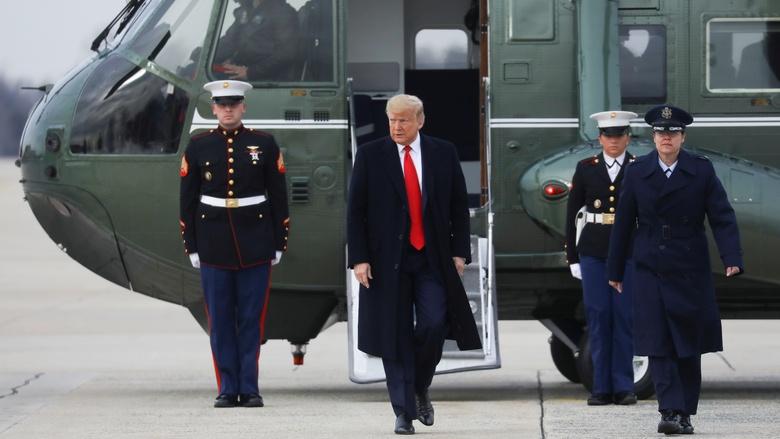 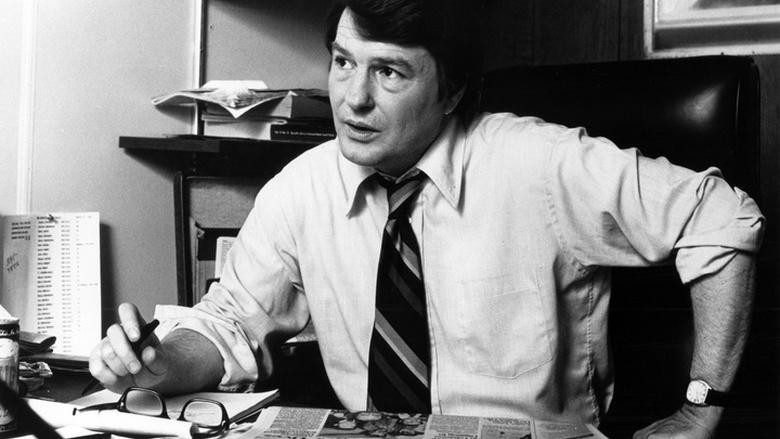 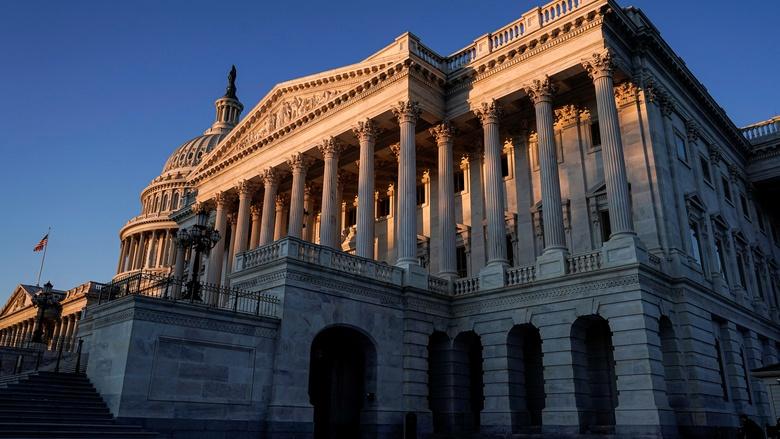