A story of survival and beating the odds. Cal Berkley rugby star Robert Paylor shares his battle to overcome quadriplegia with Rob. Robert’s neck was broken in the national varsity cup, leaving him paralyzed. Watch what happens next as Robert walks from hopeless to holding out hope to you.

This episode sponsored by

PBS KVIE’s Rob Stewart brings you the stories that capture Northern California’s spectacular beauty, rich history, and fascinating people and places. Join Rob each week as he explores the best our Golden State has to offer on Rob on the Road!

Rob on the Road is sponsored by

Full Rob on the Road Episodes 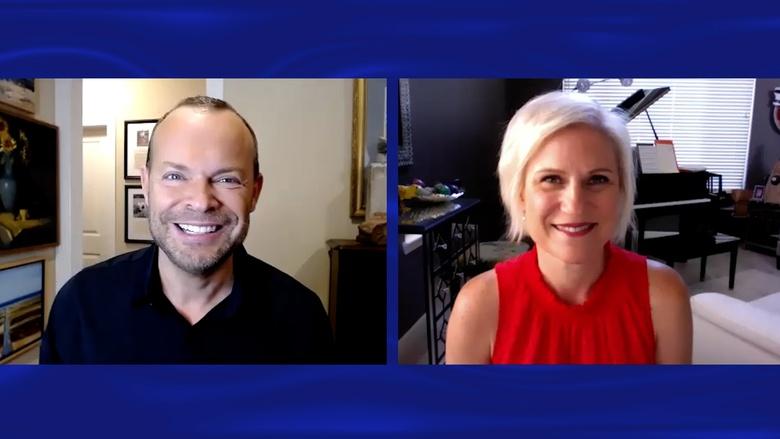 The new leader of Saint John’s Program for Real Change discusses the power of now. 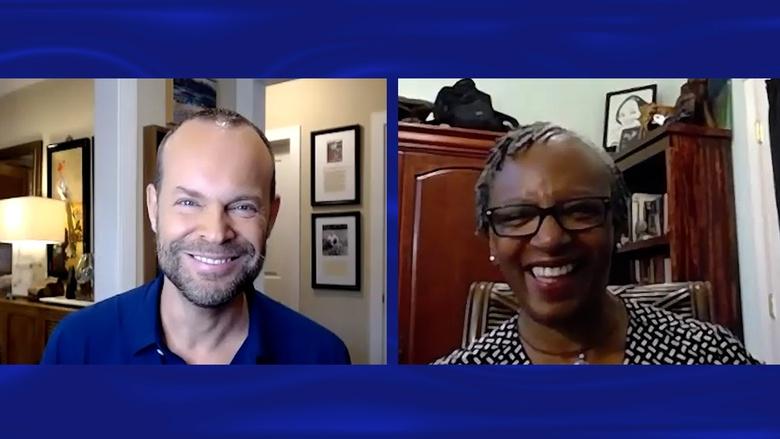 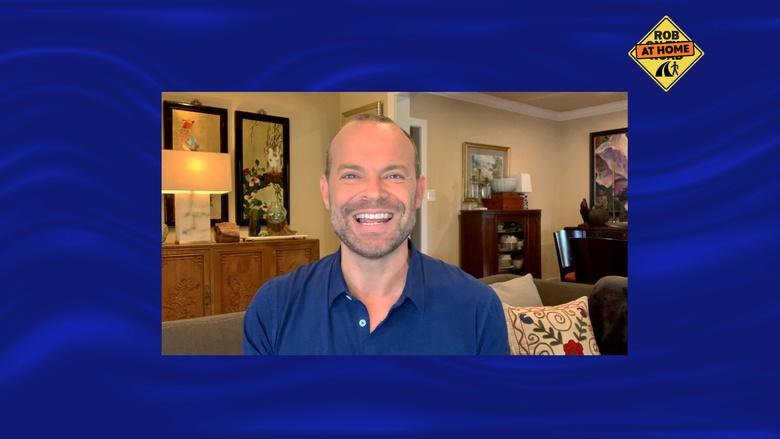 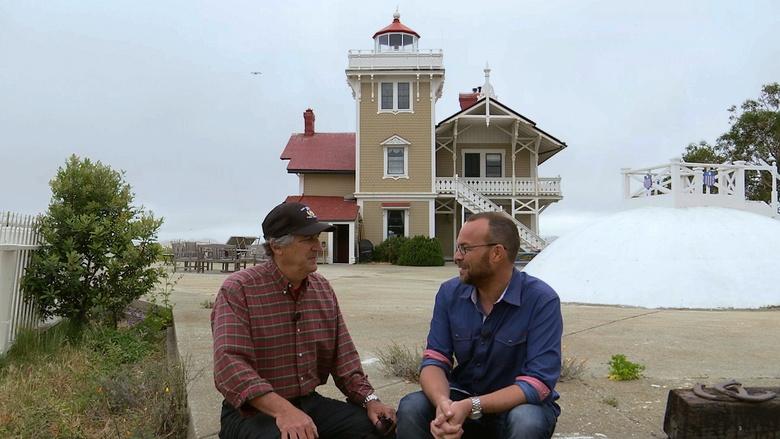 A Decade of Destinations – The Best of 10 Seasons

Celebrate 10 seasons of Rob on the Road with a look back at favorite segments. 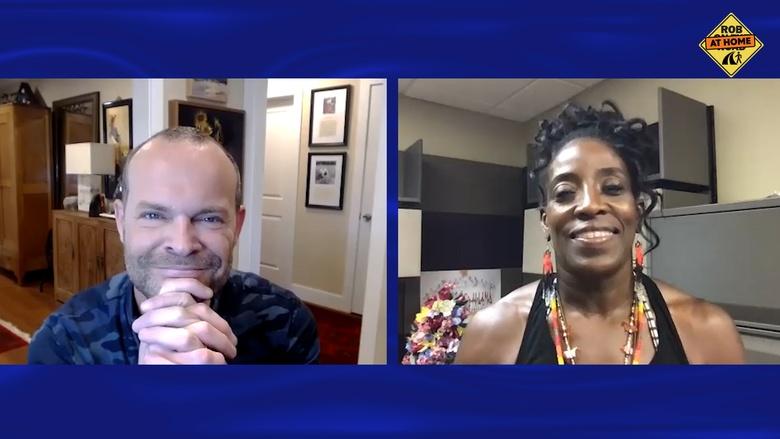 Ruthie shares her road to glory with Rob and how she broke free from domestic violence. 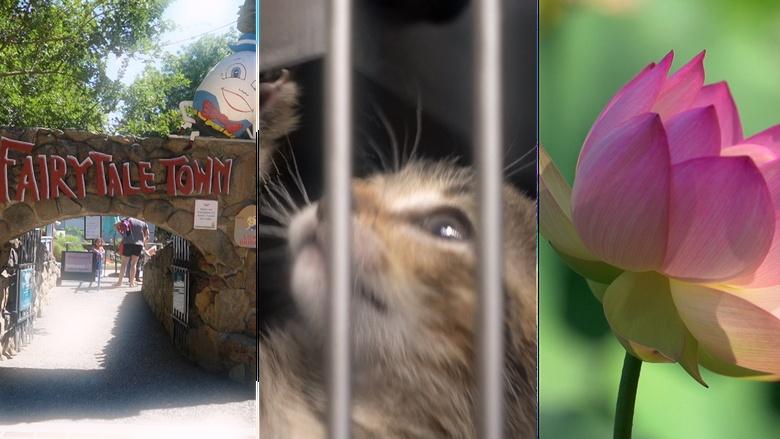 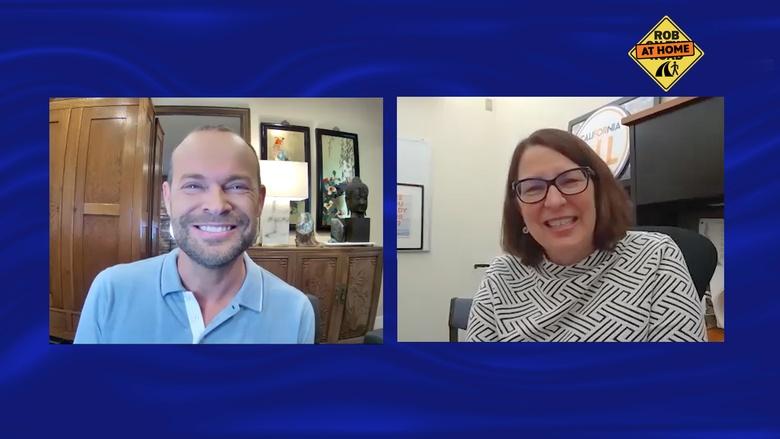 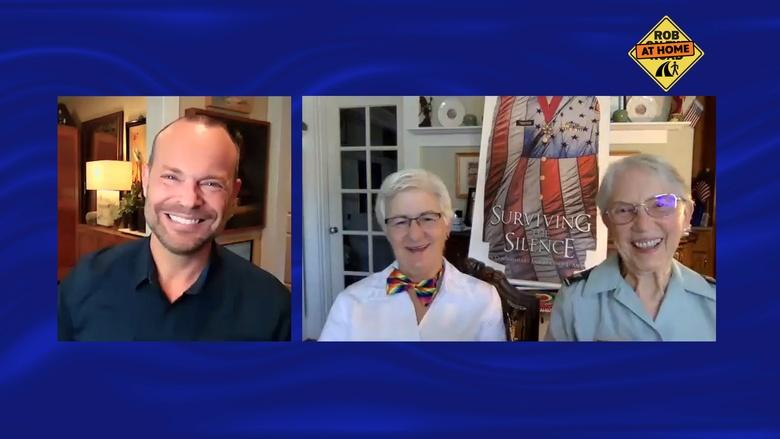 Rob at Home – Surviving the Silence

Rob on the Road Clips 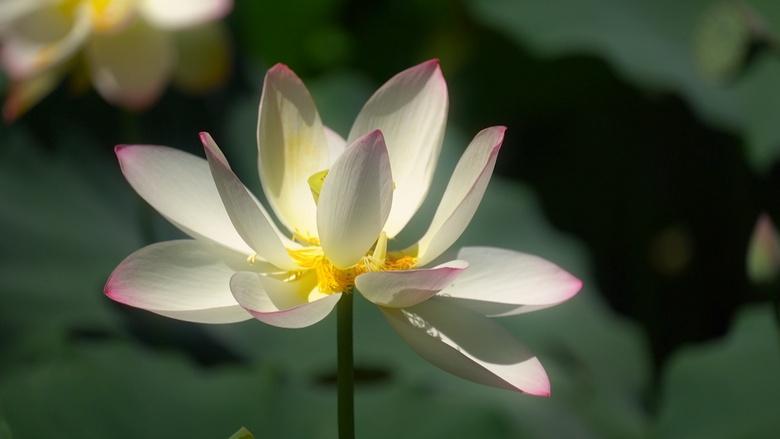 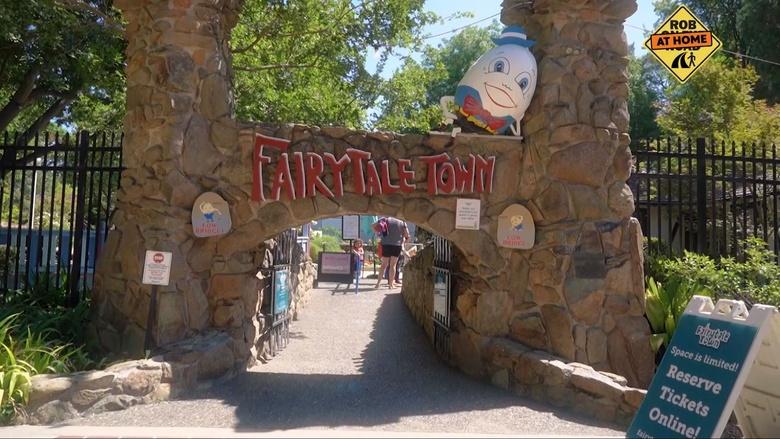 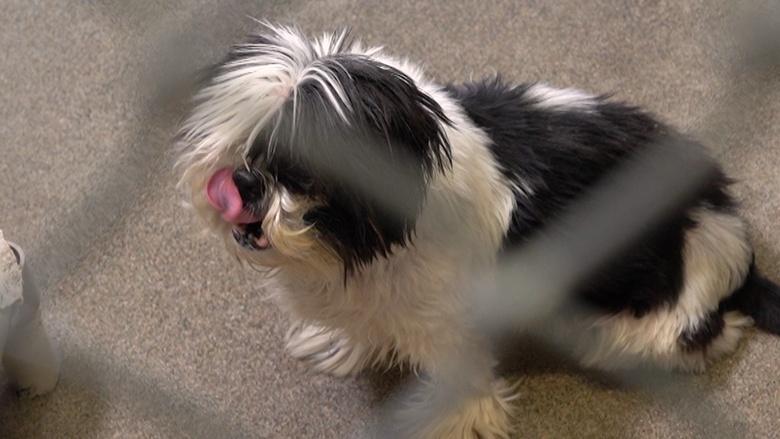 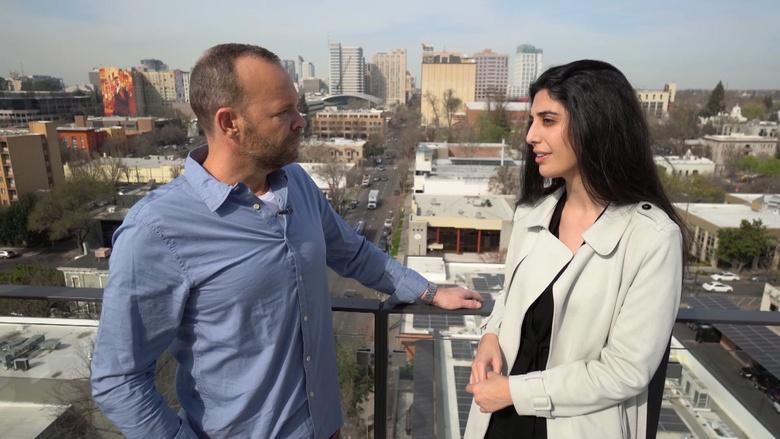 Nikky Mohanna defied the odds, despite being told she would never reach her dreams. 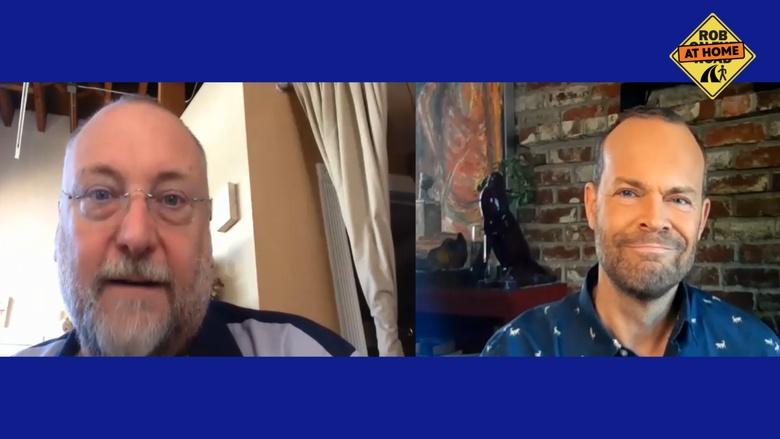 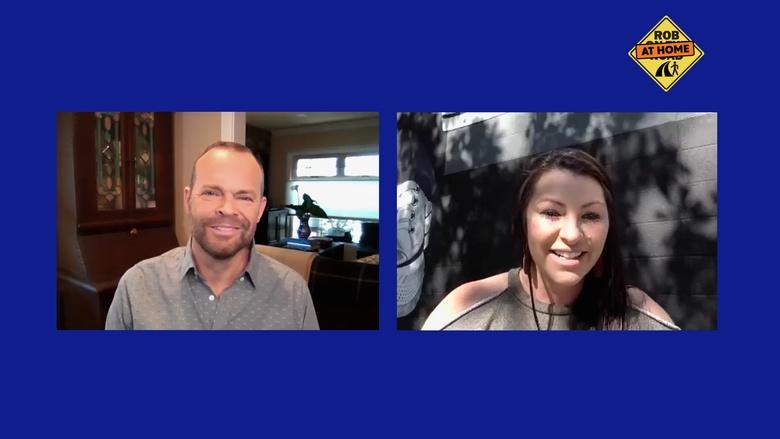 Maren and Rob discuss the symbolism of her murals. 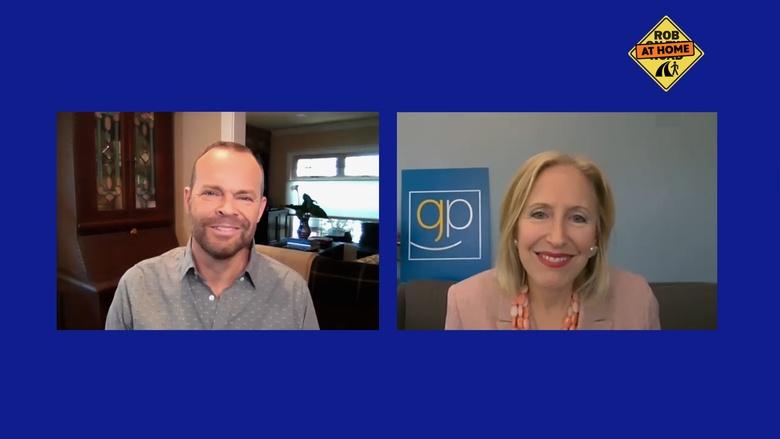 Virginia is turning her focus on service to the community and small businesses. 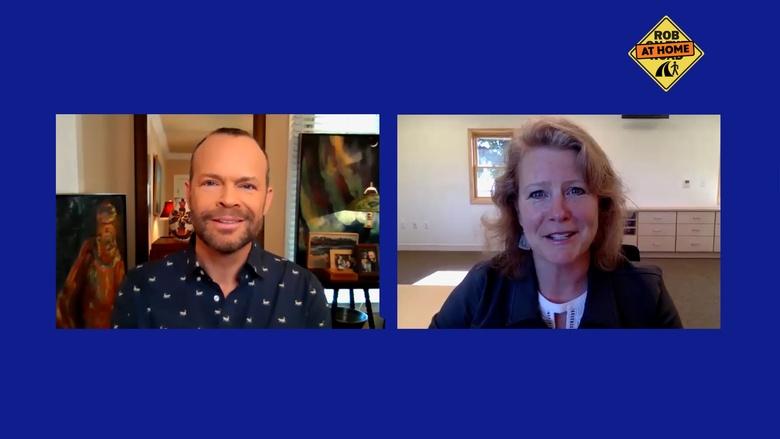 A Touch of Understanding

Watch more Rob on the Road

Click on the blue markers to see where Rob has discovered the stories that capture the unique spirit of Northern California.

Submit a story idea or request an appearance