A World Without War

A few weeks after the death of President Roosevelt shocks the country, Germany surrenders. Meanwhile, American sailors, soldiers and Marines endure the worst battle of the Pacific - Okinawa. In August, American planes drop atomic bombs on Hiroshima and Nagasaki, and the Japanese, too, surrender. Millions return home - to try to learn how to live in a world without war.

The War is the story of the Second World War through the personal accounts of a handful of men and women from four American towns, including Sacramento. The war touched the lives of every family on every street in every town in America and demonstrated that in extraordinary times, there are no ordinary lives. The War was directed and produced by Ken Burns and Lynn Novick. 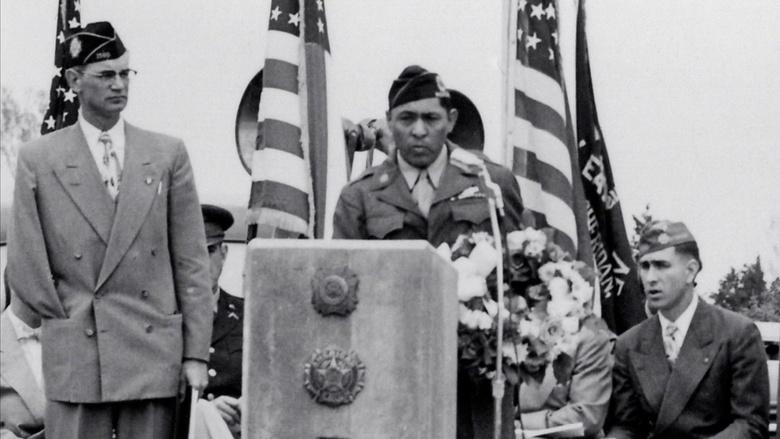 Joe Medicine Crow, the last war chief of the Crow Tribe of Montana is profiled in The War. 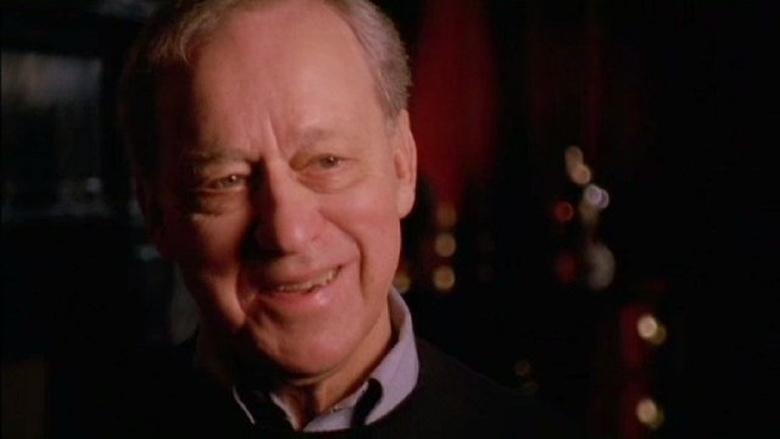 Burnett Miller, Ray Leopold and Sam Hynes talk about joining up during the war. 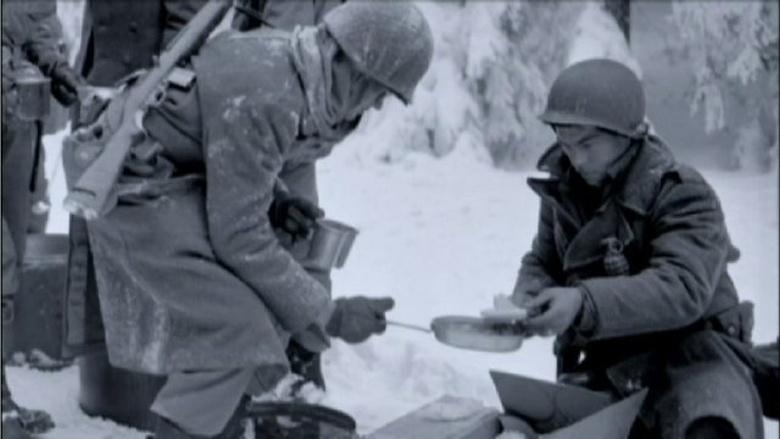 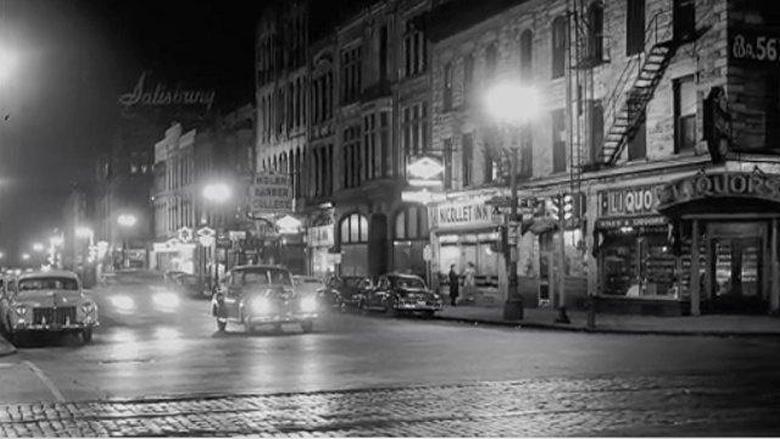 Burnett Miller, Ray Leopold and Sam Hynes talk about why they fought. 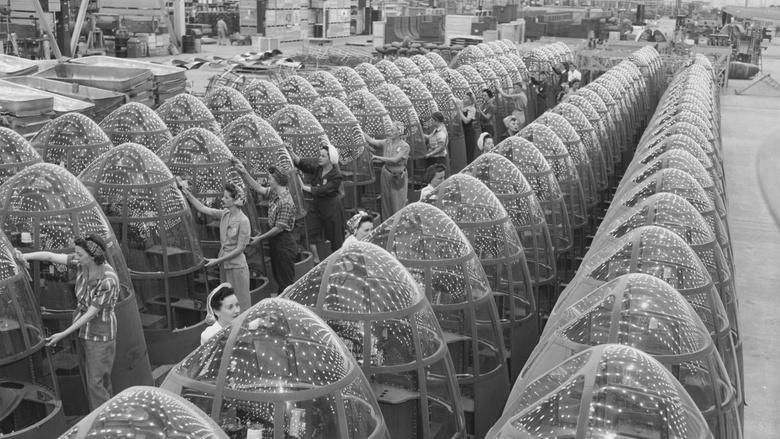 When Things Get Tough

Americans mobilize for total war at home and overseas 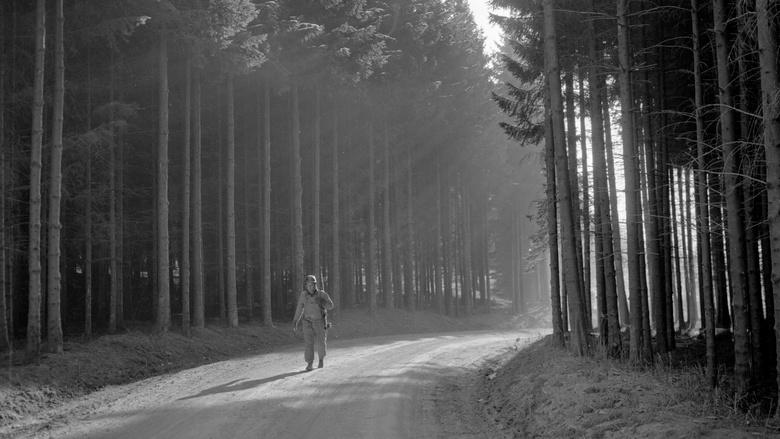 By mid March, 1945, they are across the Rhine, while Russians are 50 miles from Berlin. 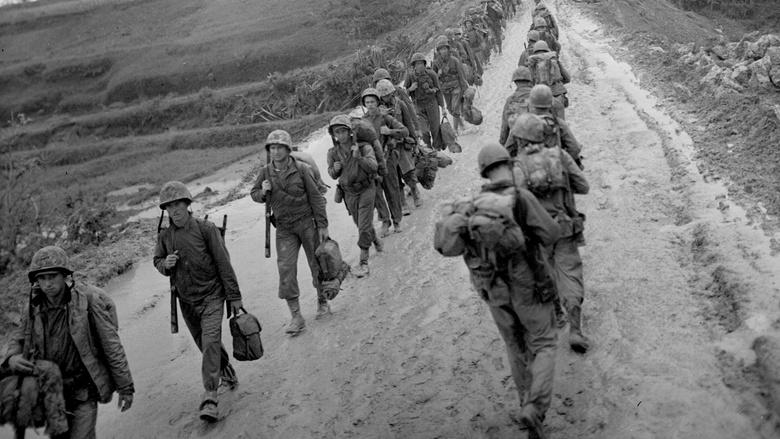 Pride of our Nation

On D-Day, 1.5 million Allied troops take part in the greatest invasion in history. 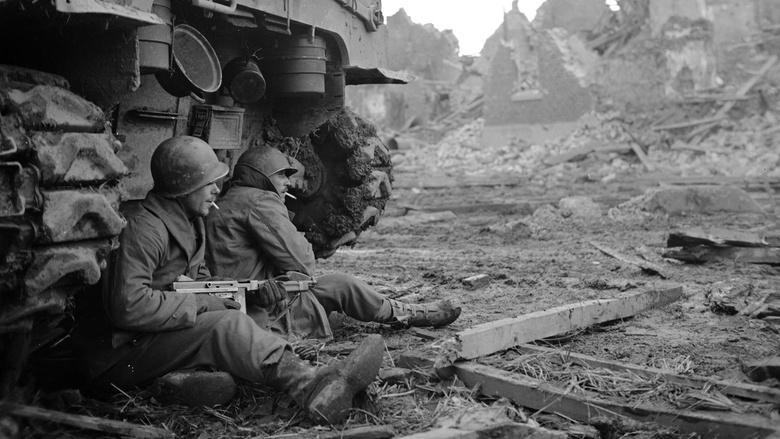