The NFL's Washington, D.C. team retired its previous name and the move to remove other Native American related names and mascots has intensified. The Yocha Dehe Wintun Nation has focused on increasing awareness of the issue for years and is the executive producer of a new film "Imagining the Indian." Tribal Council Secretary James Kinter and filmmakers Kevin Blackistone and Ben West are guests.​​

Join the conversations that matter to our region with host Scott Syphax, who invites questions about the people and issues that are changing our communities. Get an in-depth look at the news – no soundbites or fluff, just balanced discussion.

If you have a comment or show idea for Studio Sacramento, contact us via email at studiosacramento@kvie.org.

Studio Sacramento is sponsored by 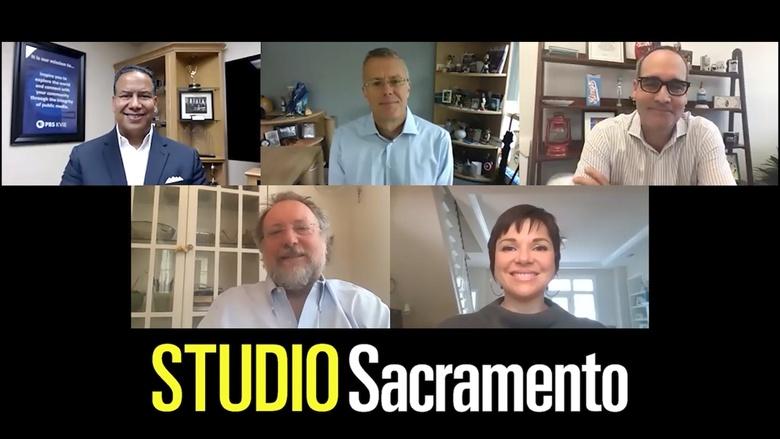 The State of Downtown Sacramento

A Conversation with Four Business Leaders 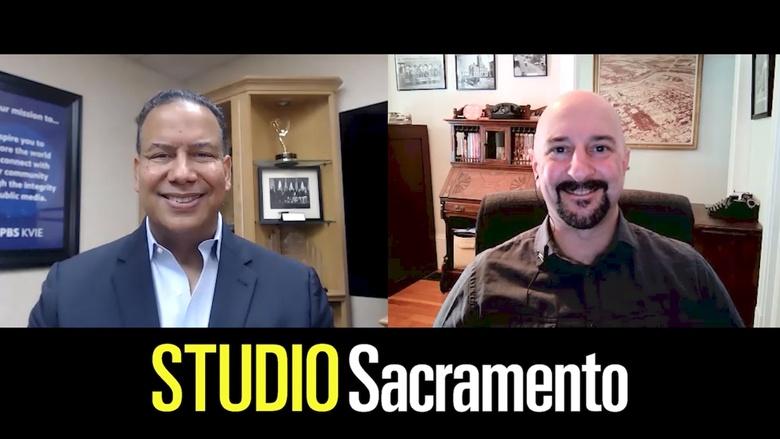 Historian William Burg joins a conversation on Sacramento's past and best-kept secrets.​ 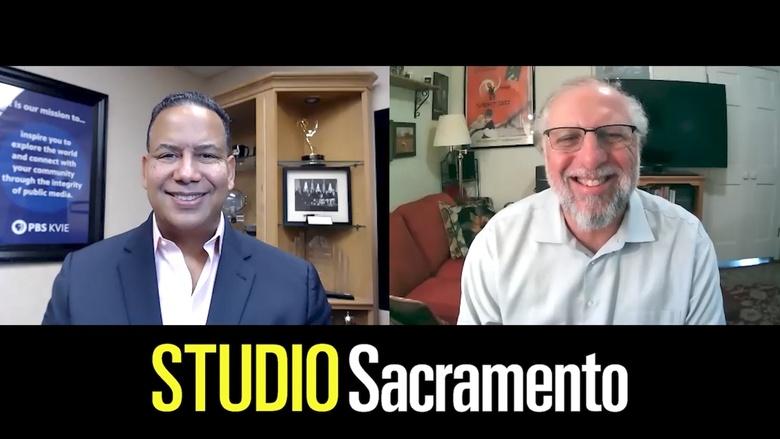 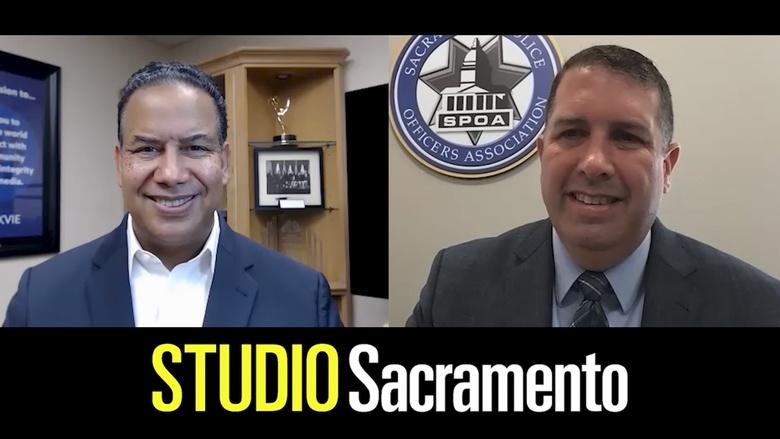 Capturing the essence of life within the Sacramento Valley through the voices and lens of local producers and filmmakers.