The courtship rituals of wild Giant Pandas have never been filmed before. The filmmakers trek alongside park rangers in the Qinling Mountains to track down a male during the breeding season and eventually stumble on an exceedingly rare sight – a fertile female being fought over by two males. This behavior may help shed light on why pandas have such difficulty breeding in captivity.

Nature brings the beauty and wonder of the natural world into your home, becoming the benchmark of natural history programs. 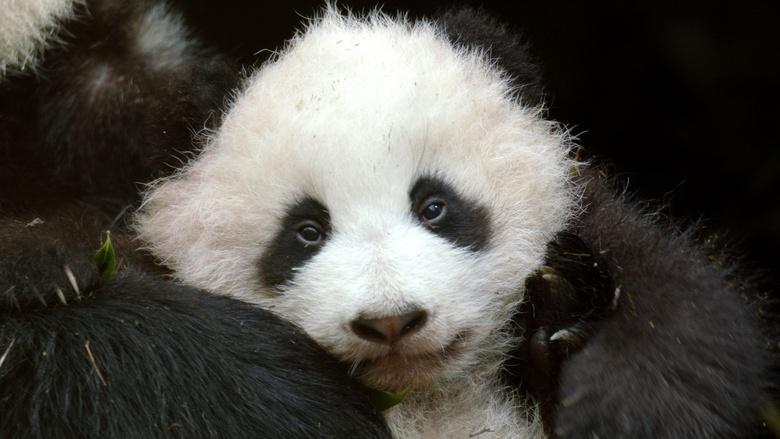 Pandas: Born to be Wild

Trek through the steep Qinling Mountains with filmmakers to witness wild pandas' behavior. 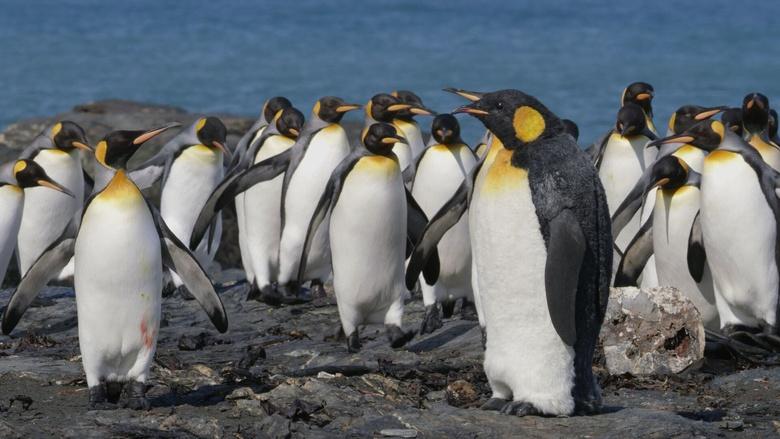 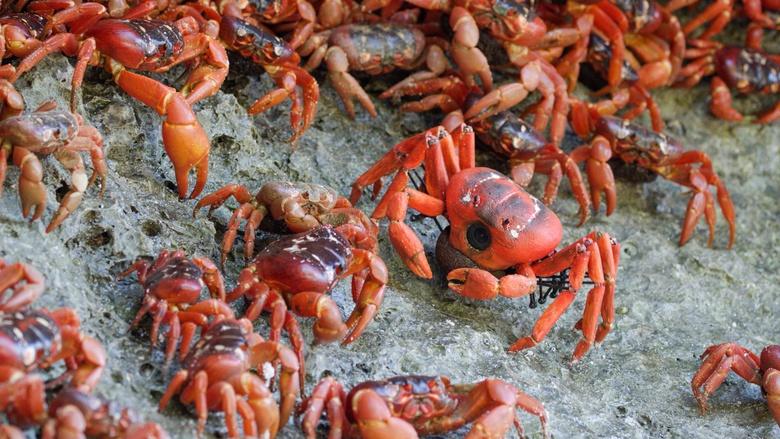 The Islands | Spy in The Wild 2

Explore the islands of the South Pacific with creatures like the spy koala and spy crab. 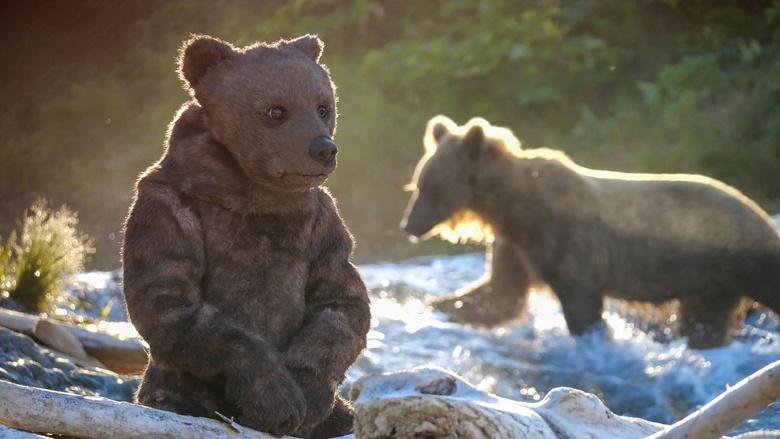 Travel to the Northern Hemisphere, where the spies learn how animals move, feed and fight.