She was the first Chinese American woman to vote in the U.S.

Tye Leung Shulze resisted domestic servitude and an arranged child marriage to provide translation services and solace to Asian immigrant victims of human trafficking in San Francisco. In 1912, one year after California granted women the right to vote, she became the first Chinese American woman to vote in a U.S. election. 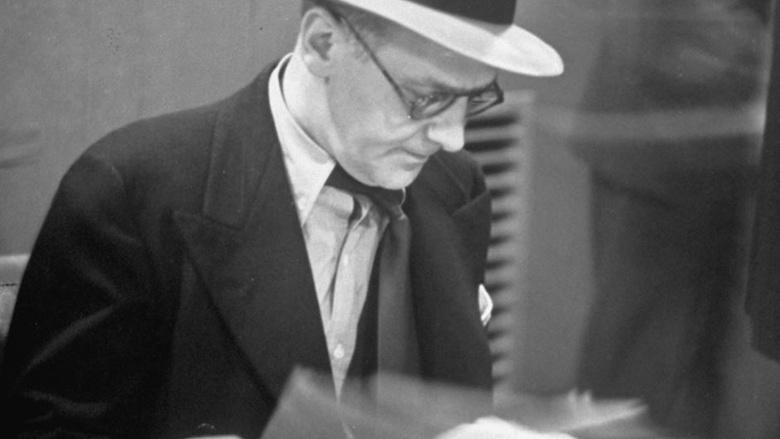 Walter Winchell and the "trial of the century"

How Walter Winchell used the "trial of the century" to blend news and entertainment. 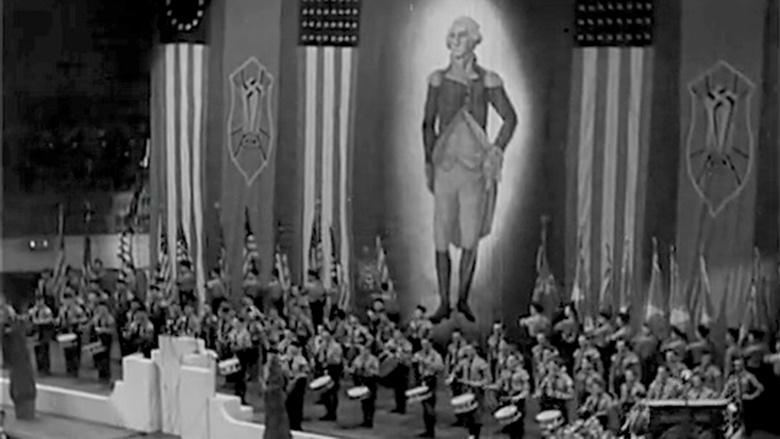 Walter Winchell condemned a rally of American Nazis in 1939. 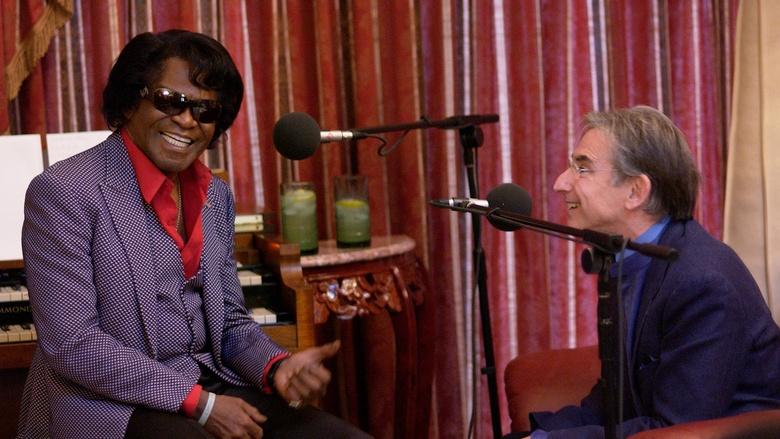 Michael Tilson Thomas on what he learned from James Brown

MTT talks about the James Brown song that caused him to pull the car over as a teenager. 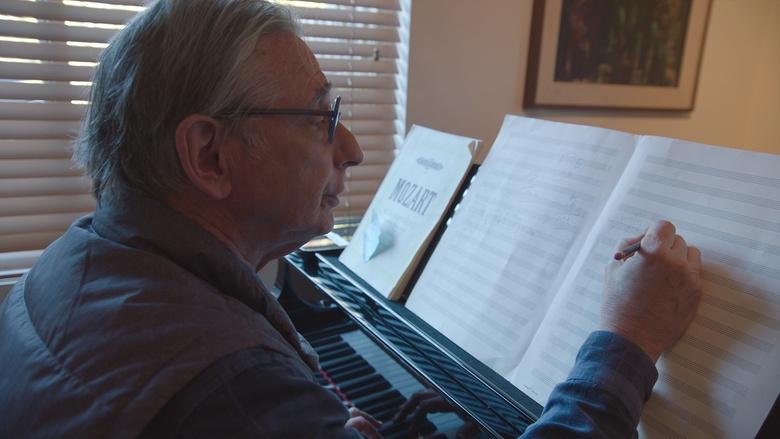 The toy behind Michael Tilson Thomas's love of dissonance 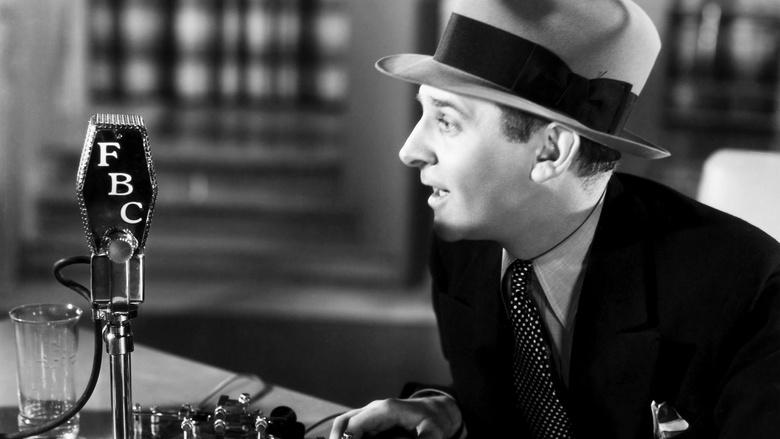 Walter Winchell: The Power of Gossip

Meet the columnist who pioneered the fast-paced journalism that dominates today. 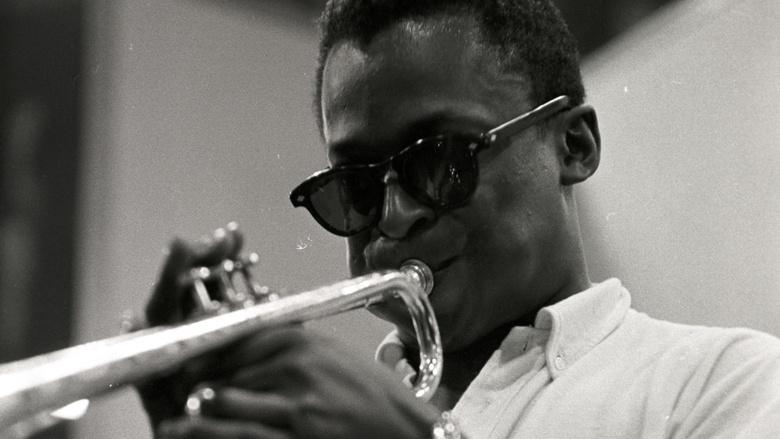 Miles Davis: Birth of the Cool

Discover the man behind the legend.