Examine the experiences of Mexican-Americans during the Second World War through interviews with veterans of all branches of our armed forces. Members of later generations also honor those who gave so much for our freedom.

Take an in-depth look at our history, present, and future with ViewFinder. Each episode is a unique documentary look at our community, bringing unique voices and stories to the front and framing them in a larger perspective.

The ViewFinder series is sponsored by 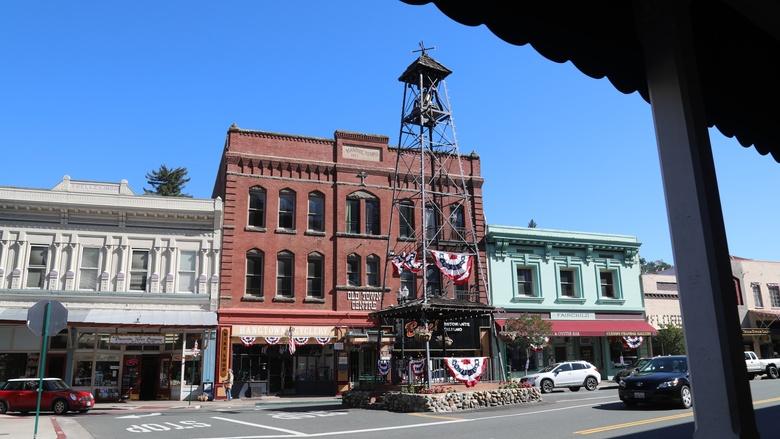 Travel to historic Placerville to pan for gold and more. 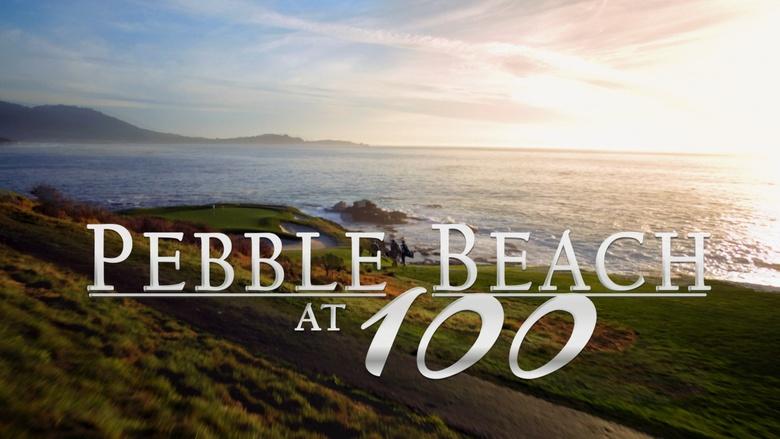 Go inside the past, present, and future of an iconic California golf course. 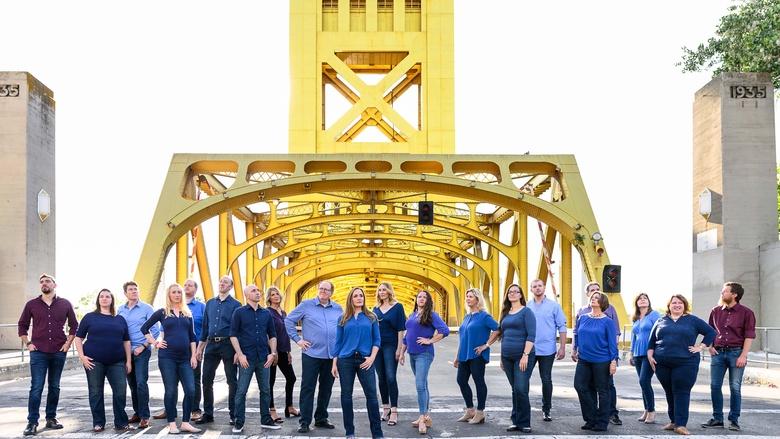 The Sound of Giving

Follow a Sacramento choir preparing for a benefit concert supporting the homeless. 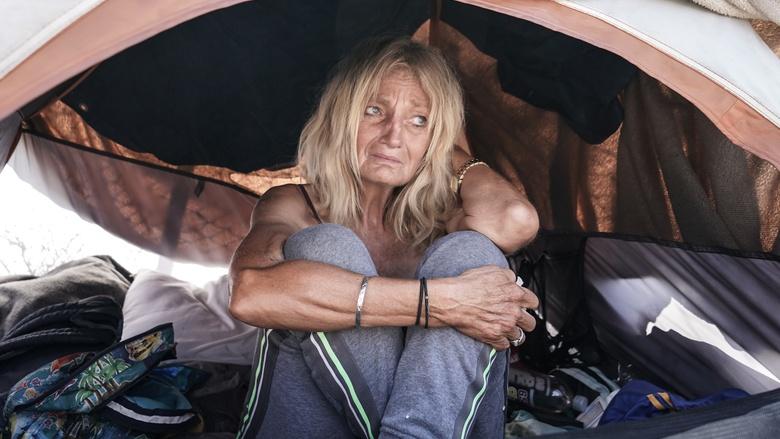 Searching for Hope - Homeless in Sacramento

Discover the poignant stories of some of those living on Sacramento's streets.