How Voyager discovered that Neptune is oddly warm and stormy

Despite Neptune’s distance from the Sun, the Voyager mission discovers that Neptune is warmer than its neighbor, Uranus. And, it has the strongest winds of any planet in the Solar System. 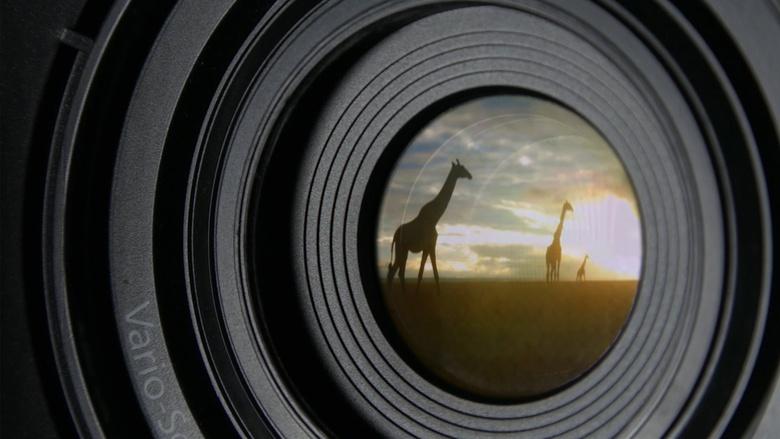 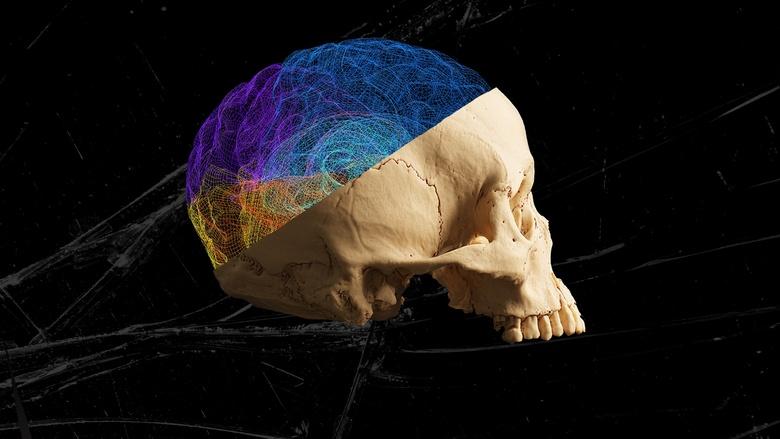 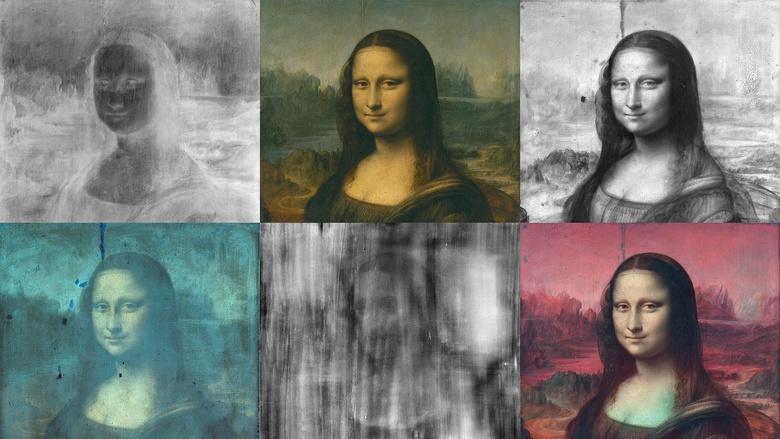 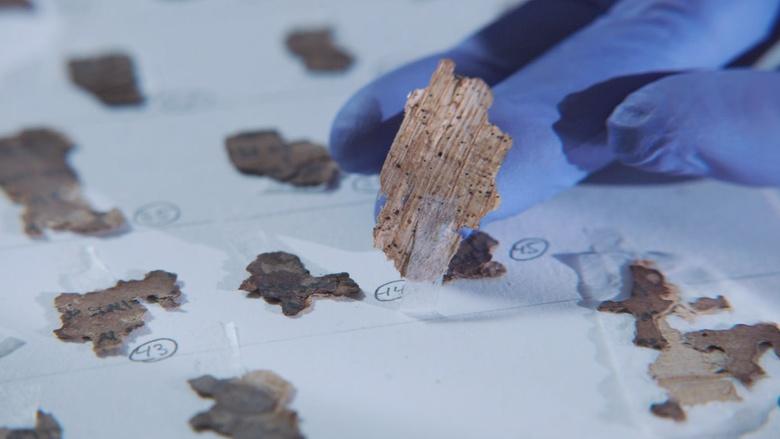 How Voyager discovered that Neptune is oddly warm and stormy